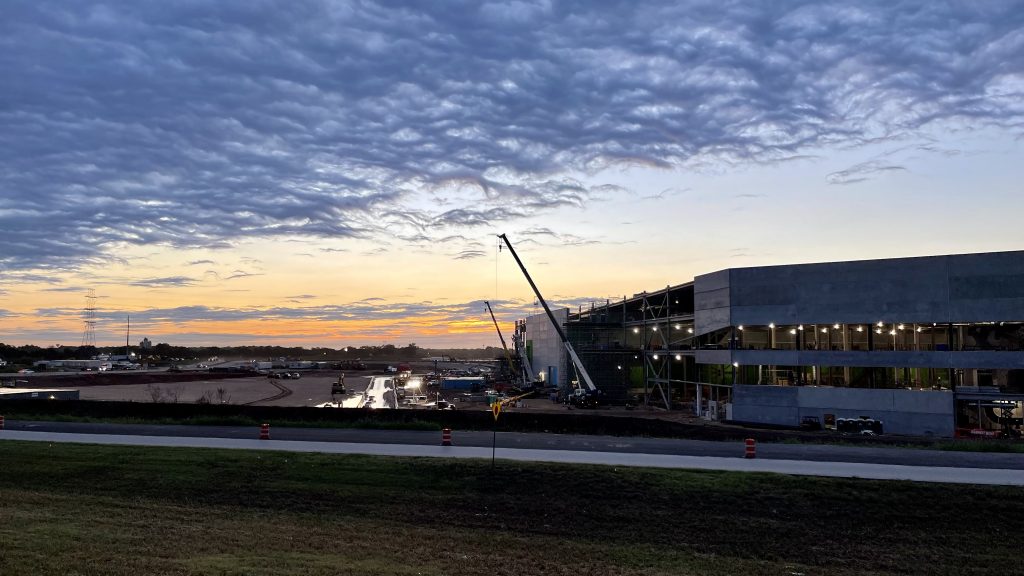 Tesla has already created 5,000 new jobs in Austin, Texas, so far in 2021, according to a report from the Austin Chamber of Commerce. Companies expanding or relocating to the city pledged to create 20,840 jobs from January to September, with 150 companies contributing to the growth. The data shows that Tesla is the company to pledge and create the most jobs in 2021 in Austin.

After announcing that Tesla would expand its North American production footprint by erecting a new manufacturing facility in Austin, speculation began to intrigue many of those interested with how many jobs the electric automaker would contribute to the region. Tesla chose Austin over Tulsa, Oklahoma, amidst the ongoing COVID-19 crisis that put many people out of work and many businesses into bankruptcy. However, Tesla’s ultimate pledge was to help Austin recover its economic dominance by offering a substantial number of jobs to those who reside in the area.

Tesla was projected to create 15,000 new jobs from Gigafactory Texas eventually, with 9,000 new employment opportunities entering the state, growing Texas’ economic platform, and reigniting a region known for strong commercialized residency. Tesla is the most recent, announced last week during the 2021 Shareholder Meeting that its headquarters would officially move to the City of Austin.

Tesla has created the most jobs so far and has also pledged to create the most jobs. Tesla, considered an “expanded” company in the Austin Chamber of Commerce chart, stated that it would pledge 5,000 new employment opportunities in the region. KVUE, an Austin-based ABC affiliate, stated that Tesla also created 5,000 jobs in the region thus far.

With Tesla already having announced that its headquarters will move from Palo Alto, California, to Austin, this number could already be increasing as more employment opportunities will likely be created due to the company moving its administrative operations to Texas.

Other notable companies to pledge considerable employment opportunities include Amazon, which pledged to create 2,000 new jobs at a Texas fulfillment center.