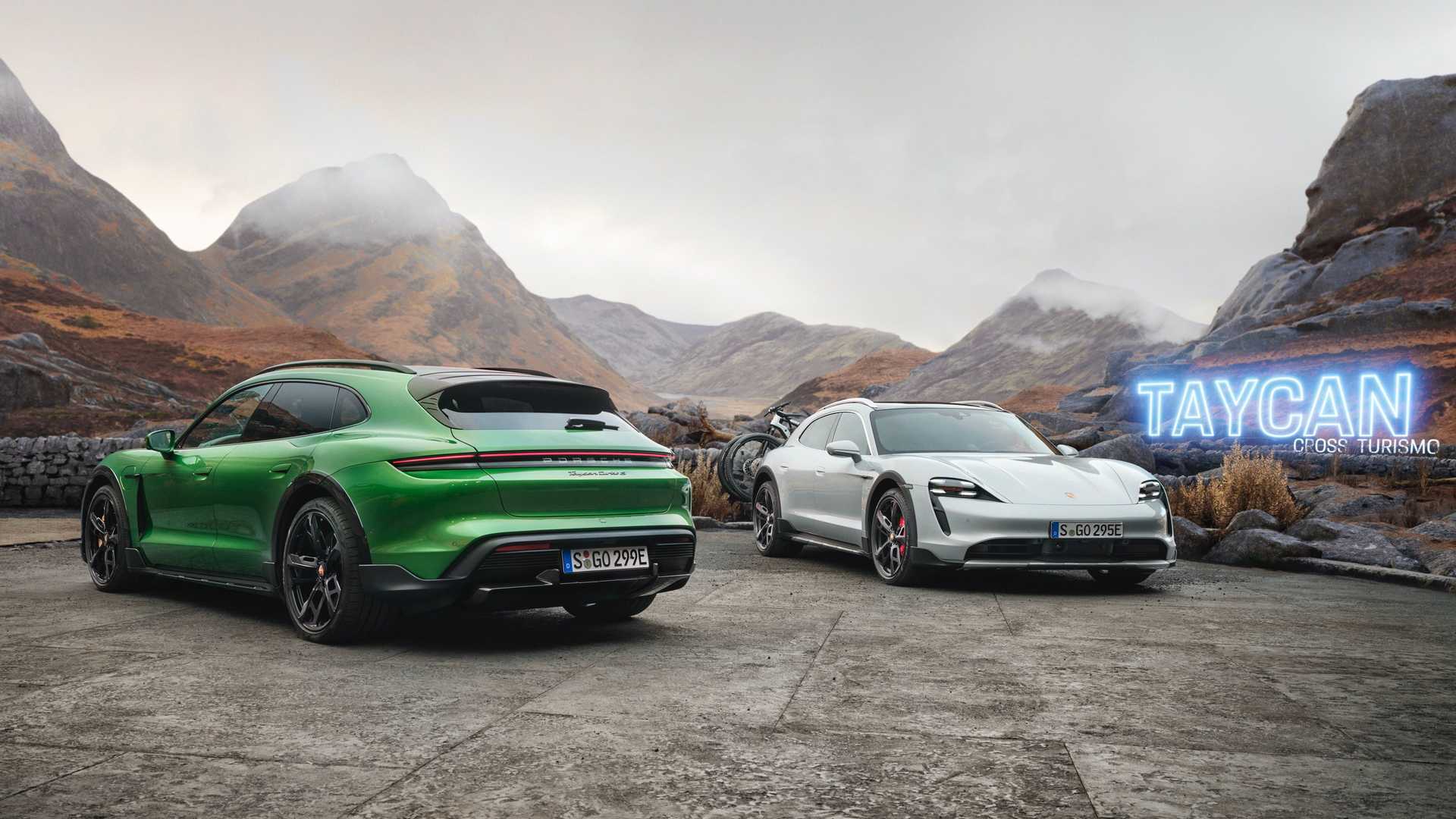 Porsche reports a small year-over-year drop in its overall car sales in the U.S. – by 1.7% to 15,289 – “due mainly to global automotive supply chain headwinds.”

The Taycan/Taycan Cross Turismo (all versions) sales increased marginally, by 0.2% year-over-year to 1,861, far behind the outstanding Q2 result, but enough to remain the third best selling Porsche model.

The all-electric Porsche stands for nearly 12.2% of all Porsche sales during the period.

So far this year, Porsche has sold 7,228 Taycans, while the cumulative number approaches 12,000.

Unfortunately, Porsche doesn’t reveal sales for the plug-in hybrid Panamera and Cayenne, which would further increase the xEV share. 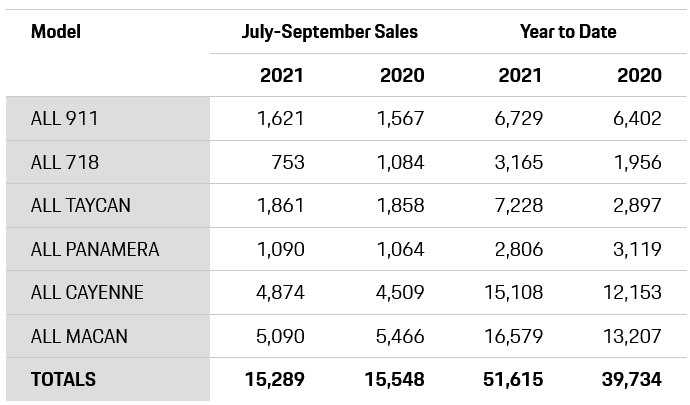 The Taycan is now getting also an internal competition within the Volkswagen Group from Audi, which has launched the Audi e-tron GT (see details here).

Musk: Chip And Ship Shortages Main Threats To Tesla Sales Growth
Bugatti Veyron Scratches Lamborghini Aventador’s Wheel While Unparking
Each Of These 1/3 Scale Ferrari Engines Built Like The Real Ones Takes Over A Year To Create
Honda: Only EV Sales In China By 2030
Stellantis’ Mirafiori plant to become EV hub, build electric Maseratis