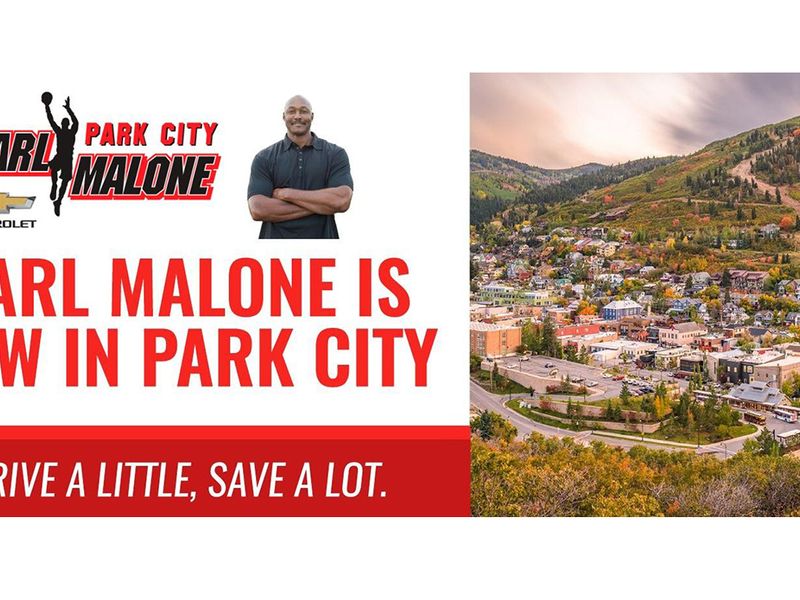 Here’s a quick look at the deals.

Basketball Hall of Famer Karl Malone’s dealership group, following an expansion into Arkansas this summer, has grown its Utah presence.

With the Arkansas and Park City acquisitions, Karl Malone’s rooftop count has doubled since 2019, when the group bought a Toyota dealership in Ruston, La.

Kevin McGrath and Will Mulcahy bought the store Aug. 31 from Ivette Dominguez Drawe, Rick Jones and Michael Drawe, said Jennifer Rafael of Dealer Solutions Mergers and Acquisitions. The Markham, Ontario buy-sell firm, which has a U.S. office in Jupiter, Fla., represented the sellers in the transaction.

The trio of Highway owners had owned the store since 2018.

The dealership has been renamed McGrath Highway Chevrolet-Buick-GMC.

Paul Thigpen and Anthony Miller have purchased their second dealership together: Jackson Chevrolet-Buick-GMC in LaFayette, Ga., near the Tennessee border and Chattanooga.

The duo bought the store Aug. 31 from Deborah Jackson Skates and Danny Skates. The store will be renamed Paul Thigpen Chevrolet-Buick-GMC, Miller said.

Miller told Automotive News that they wanted to buy the store because “it mimics our Vidalia market space.”

Bill Fields of Dealer Solutions Mergers and Acquisitions represented the seller in the transaction.