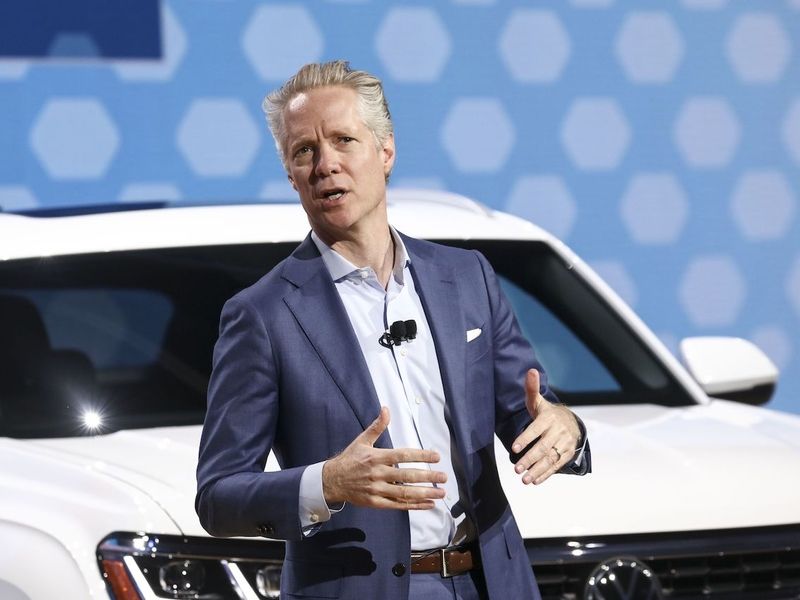 The head of Volkswagen AG’s Americas business doesn’t see U.S. auto production returning to normal levels until the second half of 2022 following COVID-19 outbreaks in Malaysia that brought a fresh round of supply chain headaches.

“Normal — when we can make every single car we want exactly when we want to make it — I don’t think will be until second half of next year,” Scott Keogh, CEO of Volkswagen Group’s North American unit, said in an interview at the company’s assembly plant in Chattanooga, Tenn.

A global semiconductor shortfall has cut auto production worldwide and left showrooms with fewer models to sell, even as the pandemic triggered a surge in demand.

Volkswagen was forced to idle production of the Taos and Tiguan crossovers at its Puebla, Mexico, plant this summer, and it’s been harvesting chips from the slower-selling Passat sedan to feed production of the more-lucrative Atlas crossover, which is made in Chattanooga. It’s also preparing the Tennessee plant to produce the ID.4, its debut electric utility vehicle, next June.

The Chattanooga facility has been running at full capacity — when it has chips — and is planning to add more workers to further boost production, according to Johan De Nysschen, the COO of Volkswagen’s Americas business.

The pandemic exposed a “structural gap” between chip production and demand, and the disruption from the virus has only exacerbated the imbalance, Keogh said. But it hasn’t been all bad for automakers.

Tight inventory has led to soaring prices and minimal incentive spending, padding the companies’ bottom lines. That helped Volkswagen’s U.S. business turn a profit in 2020 for the first time in eight years, Keogh said, following a revamp of its lineup from sedans to utility vehicles.

When semiconductor shortages eventually ease, Volkswagen plans to keep fewer cars on dealer lots, because it has proved to be more profitable for manufacturers and dealers, Keogh said.