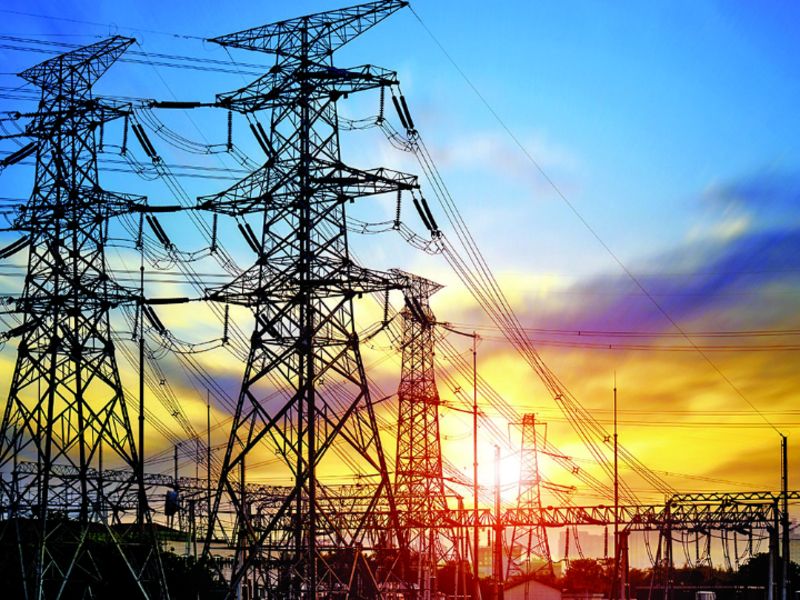 London-based startup ev.energy is selling a software platform that directs a vehicle to chug electrons only at the most favorable times. Plug in your Tesla at 5:30 p.m. on a hot day and the system might not start tanking it up until 2 in the morning. The trick, in addition to building an app where drivers punch in how long the vehicle will be plugged in, is getting an accurate snapshot of the grid.

Ev.energy’s system connects to utilities, electricity distributors and grid operators to forecast demand and nudge its network of 20,000 vehicles off the peaks and, when possible, into the troughs. In a best-case scenario, the arrangement cuts carbon emissions associated with a charging session by 20 percent.

“I know it’s a cliche, but I genuinely talk to my team about scenarios where it is actually a win for the customer, a win for the utility and a win for us,” said CEO Nick Woolley. “And don’t forget the big goal, which is we get a faster decarbonization of transportation plus the electricity system as well.”

The system, which prioritizes charging when wind and solar generation is buzzing, will tweak its schedule to consider solar panels on a user’s home. One technique is to knock down the so-called renewable energy duck curve, getting thousands of cars to charge at the end of a particularly sunny or windy day when the grid is surging with green electricity.

To date, an electric vehicle’s charging has been only as smart as its owner. The greenest drivers try to avoid plugging in on a hot day, lest they siphon from a coal-burning plant that wouldn’t otherwise be running. But generally, everyone is making a best guess based on weather and, occasionally, alarming warnings from state grid administrators.

In three years, ev.energy has signed on 16 energy companies in Australia, Europe and the U.S., while licensing its software to companies that make cars and vehicle-charging hardware. Last week, its staff of about 30 celebrated $8.8 million in a new round of investment led by Energy Impact Partners, a New York-based firm focused on sustainable energy startups. The company declined to disclose its valuation in the round or its annual revenue. According to Woolley, it is one of the only smart charging startups bridging the gap between the grid and the driver.

The challenge will be recruiting utilities. Many of those organizations find it easier to model and serve power demand when consumption is fairly static. And if anyone is going to flex large blocks of power, they like to be the ones doing it. To a power distributor, flipping the “off” switch on a giant factory that has agreed to idle at peak hours is a lot tidier than thousands of Chevrolet Bolts suddenly cutting the power cord.

Still, they’re coming around. In England, ev.energy bids on contracts in which it promises to make flexible a certain share of demand. In a best-case scenario, it also persuades utilities to give electric vehicle owners reduced rates to charge at certain times. “I think that is the window on the future for all utilities,” Woolley said.

Another hurdle is electric vehicle adoption. Texas, for example, has major grid problems but not enough electric vehicles, as of yet, to prioritize them as a potential circuit breaker.

To be sure, though, the business case improves by the day, every time an EV rolls out of a factory or a massive automaker unveils a new electron-driven vehicle. And when the battery-powered pickups finally arrive, a steady stream of them will be heading to Texas.