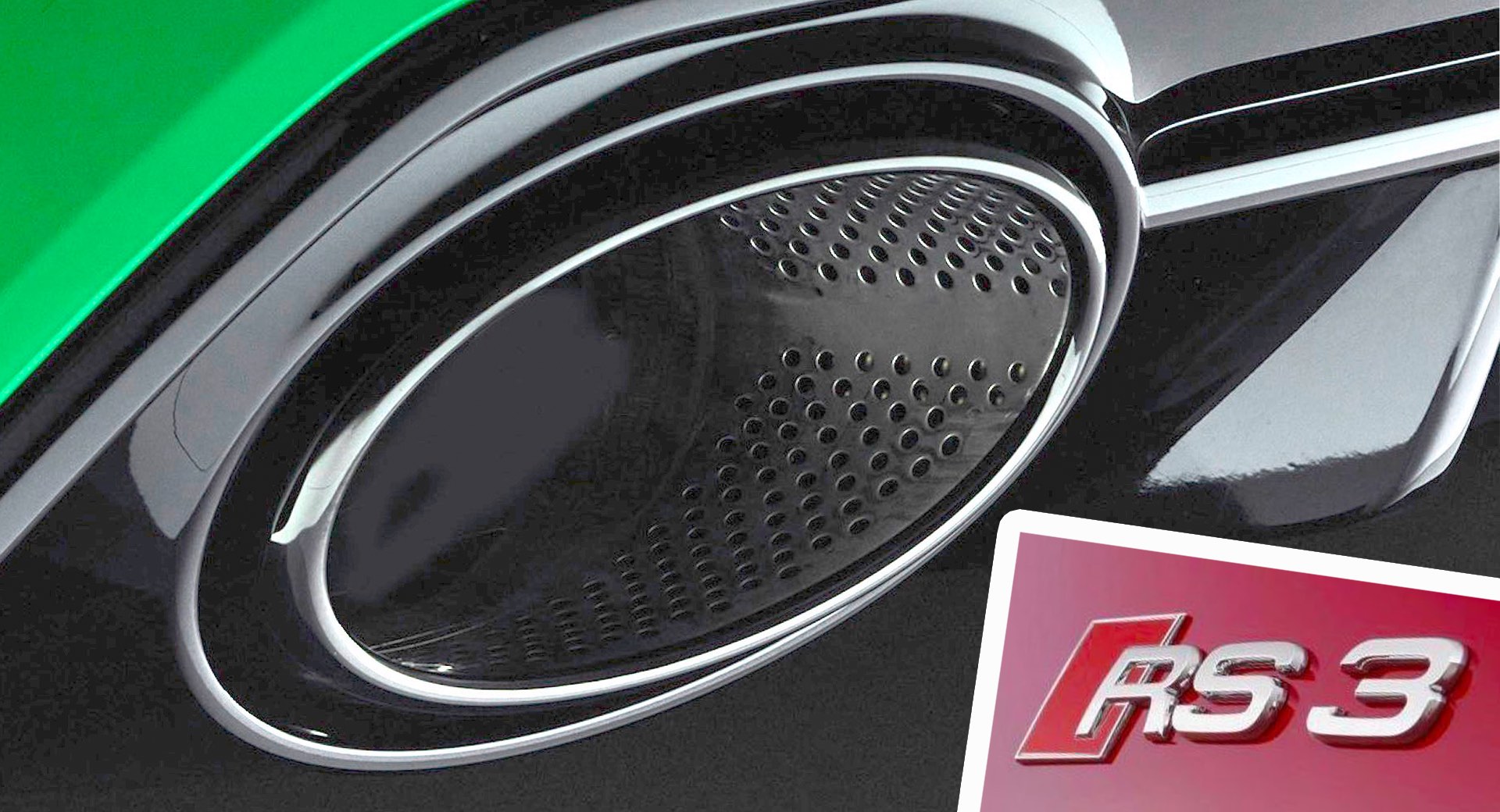 We all know not to trust the pictures we see in fashion magazines and billboard adverts. Models are routinely airbrushed so extensively even a Pebble Beach concours judge would struggle to find a flaw.

And carmakers are no different. Those beautifully crisp studio shots issued with the launch of every new car don’t look like that when the photographer presses the shutter button. They’re often composites of various different photographs stacked together in layers in photo editing software, each one lit in a slightly different way so that when blended together to create one image the car looks its best.

During this same editing process any unwanted ‘ugly’ details, such as wires or pipes visible through radiator grilles, can be made to disappear. In the case of Audi’s new 401 hp RS3, those ugly details seem to include its tailpipes.

Related: Here’s How The New 2022 Audi RS3 Sportback Compares To The Mercedes-AMG A45 S 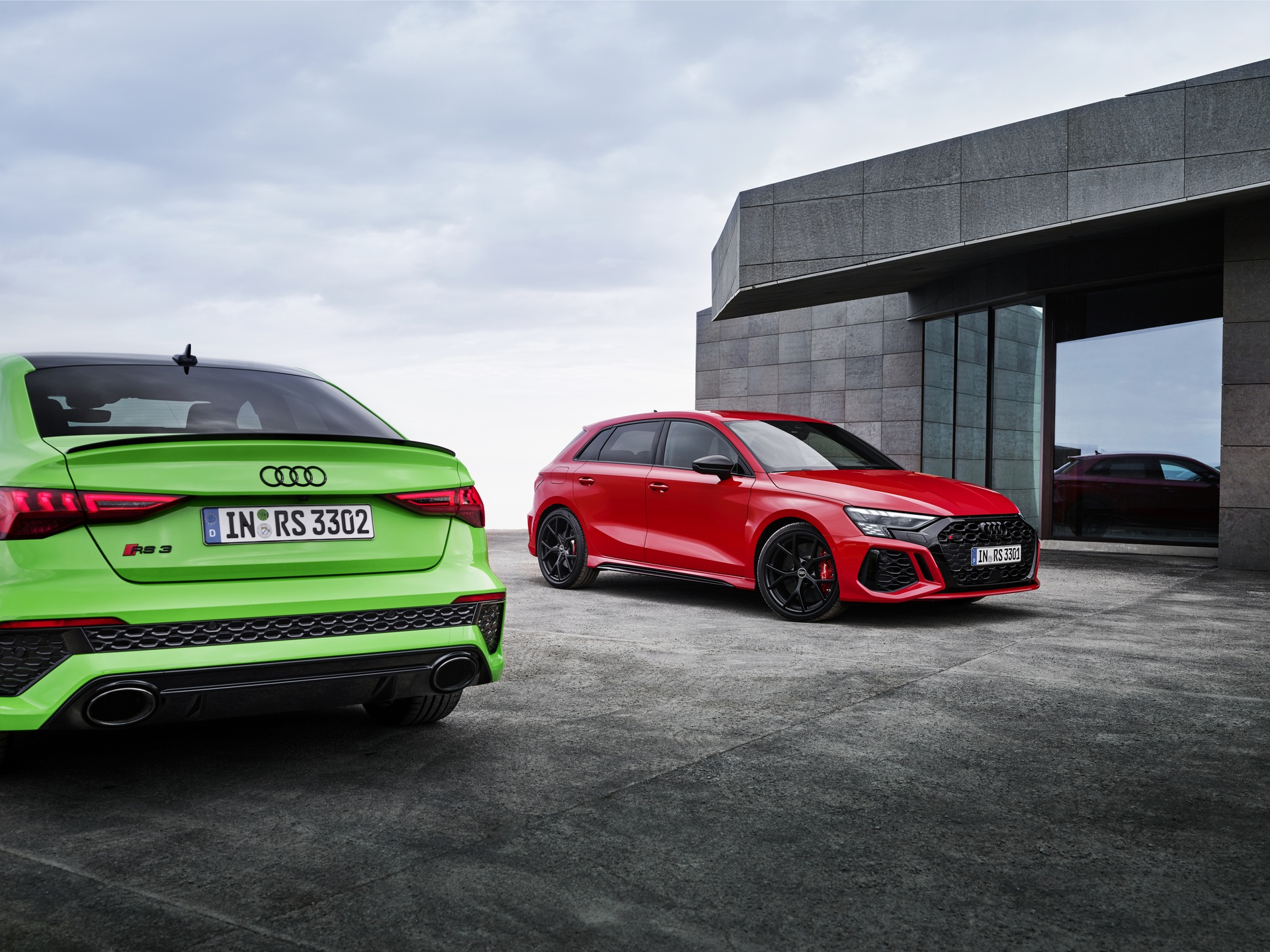 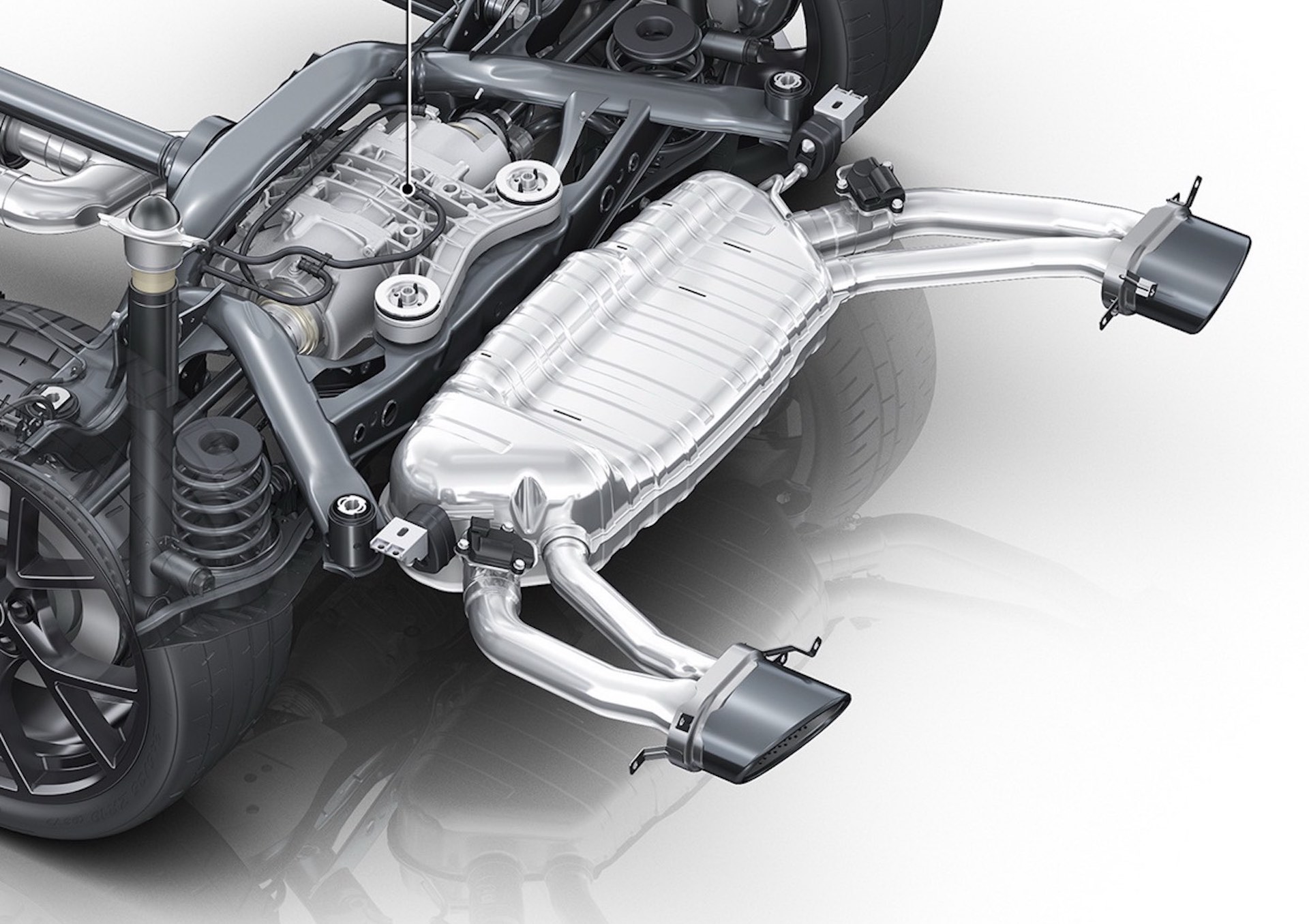 Not the cosmetic oval tailpipe tips you can see from a distance, but the actual tailpipes inside. This shot of the rear of the chassis shows how the two downpipes coming off the 2.5-liter TFSi motor’s manifold run parallel under the floor before merging into one pipe that enters the rear silencer below the trunk. From there, two pipes exit either side of the silencer, one pipe in each pair containing an actuator that controls a valve which opens when you push the ‘sports exhaust’ button. 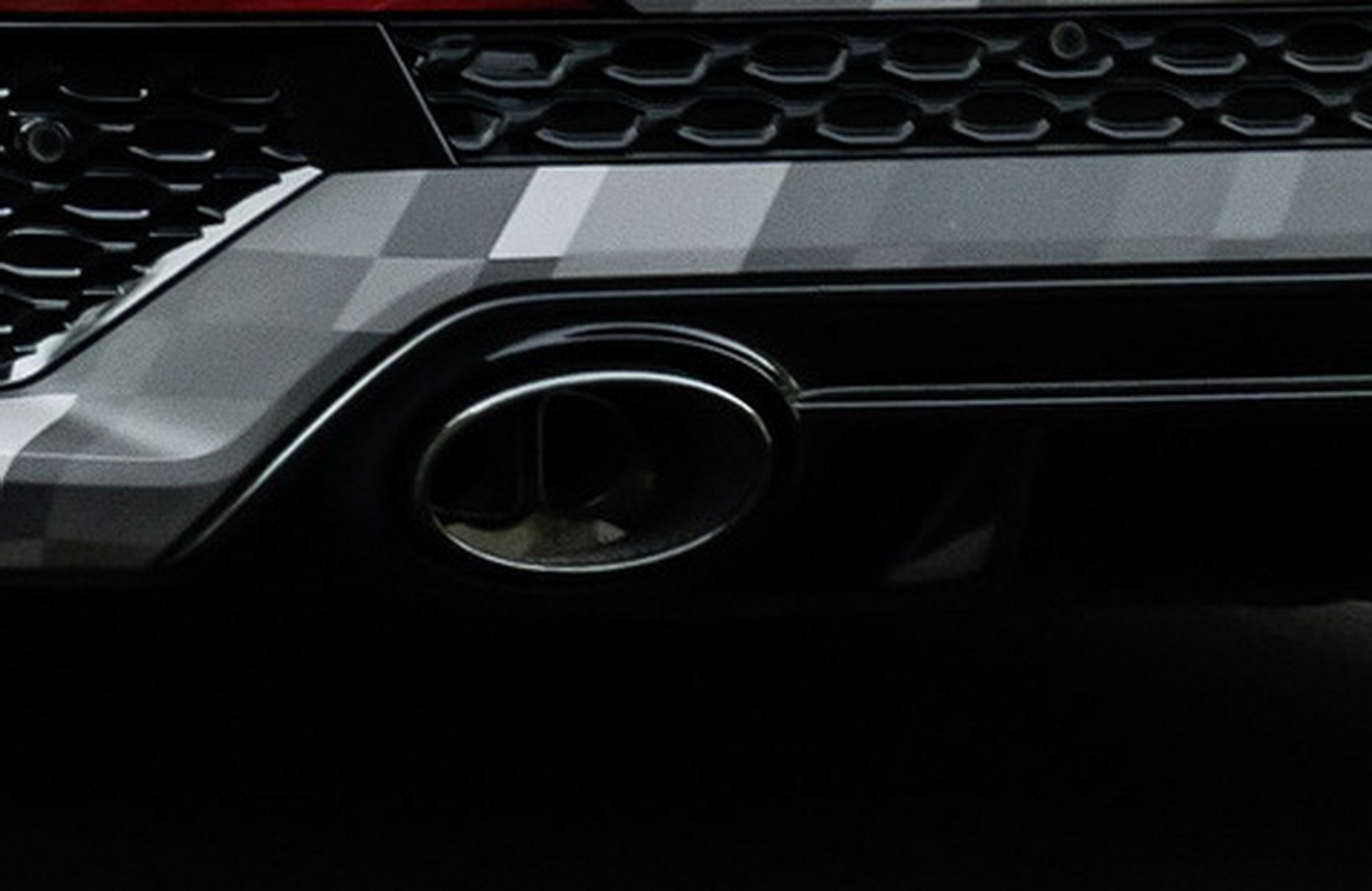 As is the norm these days, the ‘tailpipe’ you can actually see is part of the bumper, not the exhaust. On Audi’s original teaser press shots of the camouflaged RS3 seen above, the tailpipe internals are clearly visible. 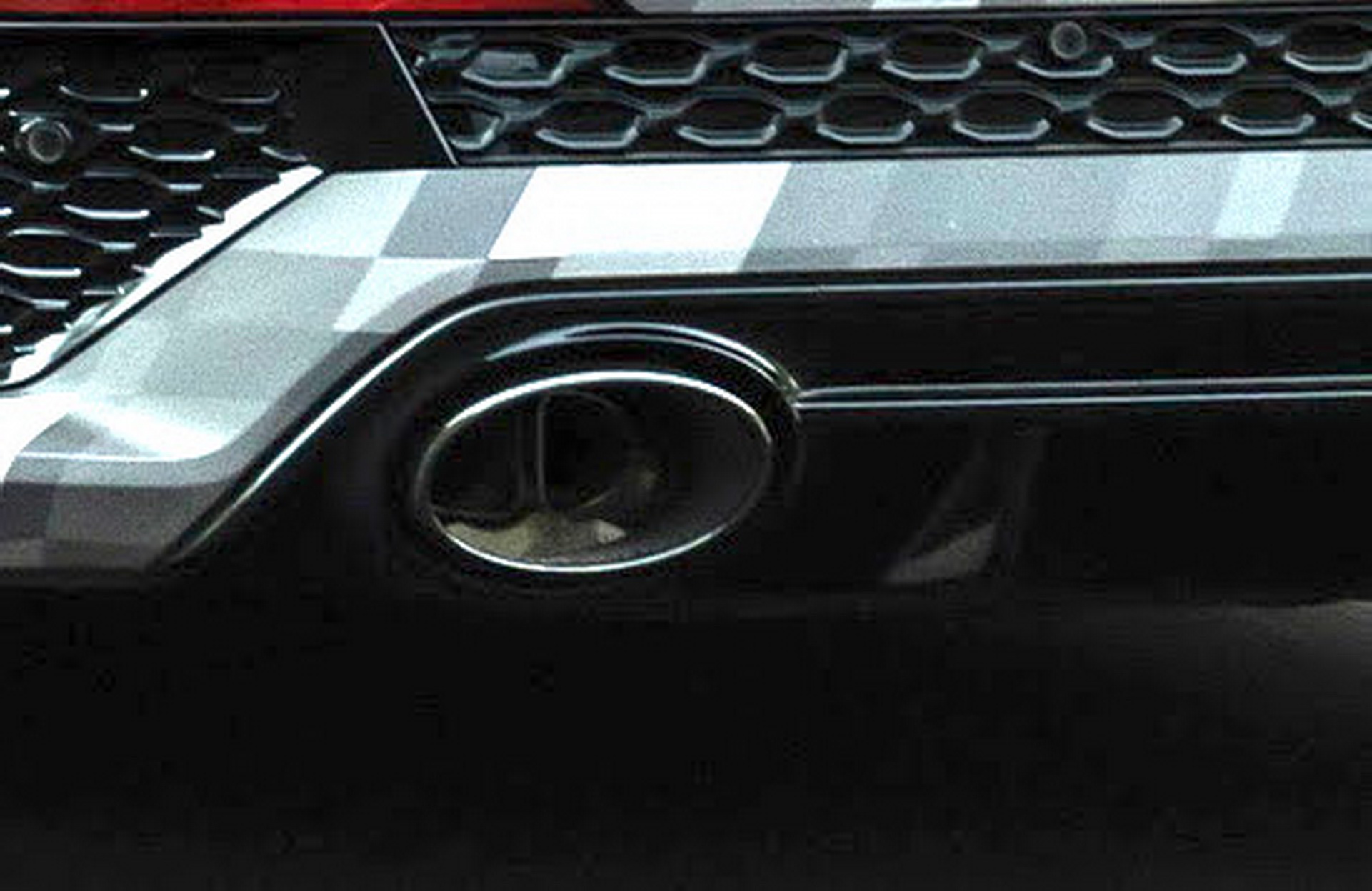 Here they are again, on the same photo, but with the exposure whacked up high so you can see what you’re about to not see. 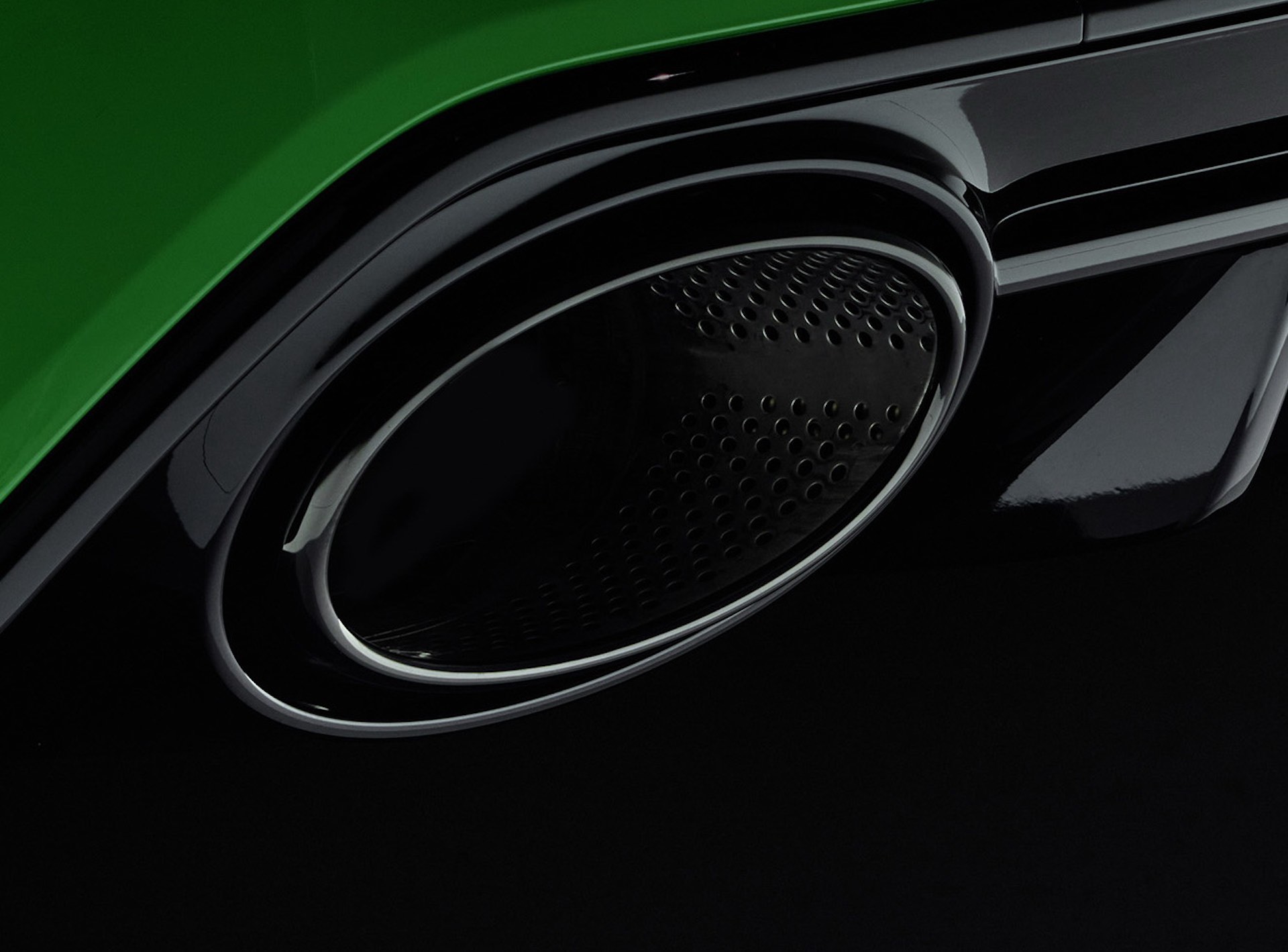 On these slick studio photos of the undisguised car, they’ve been artfully erased, replaced by a menacing black abyss. 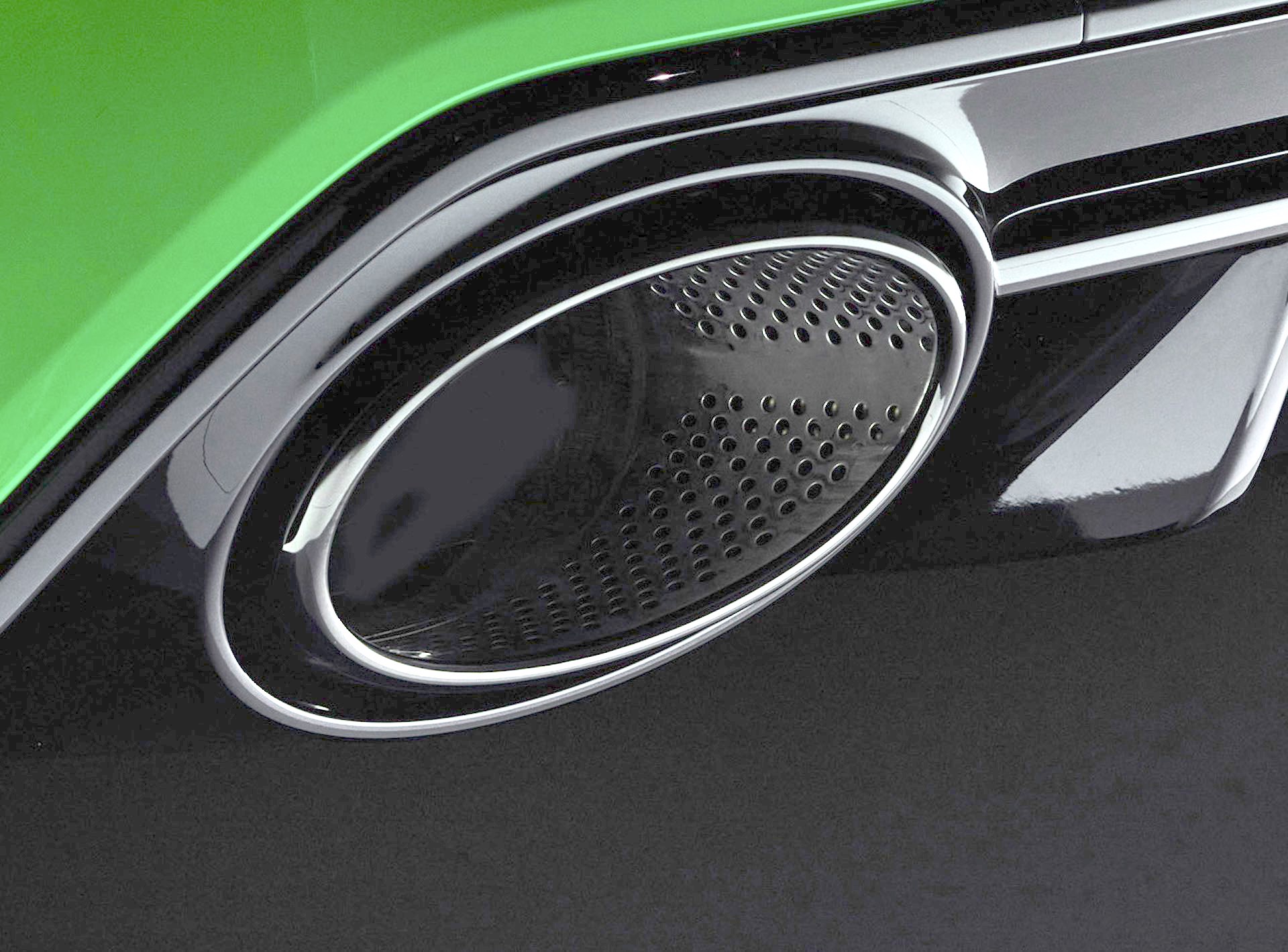 And if we crank up the shadows on that same picture you can see where the evidence of the real tailpipe has been expunged. 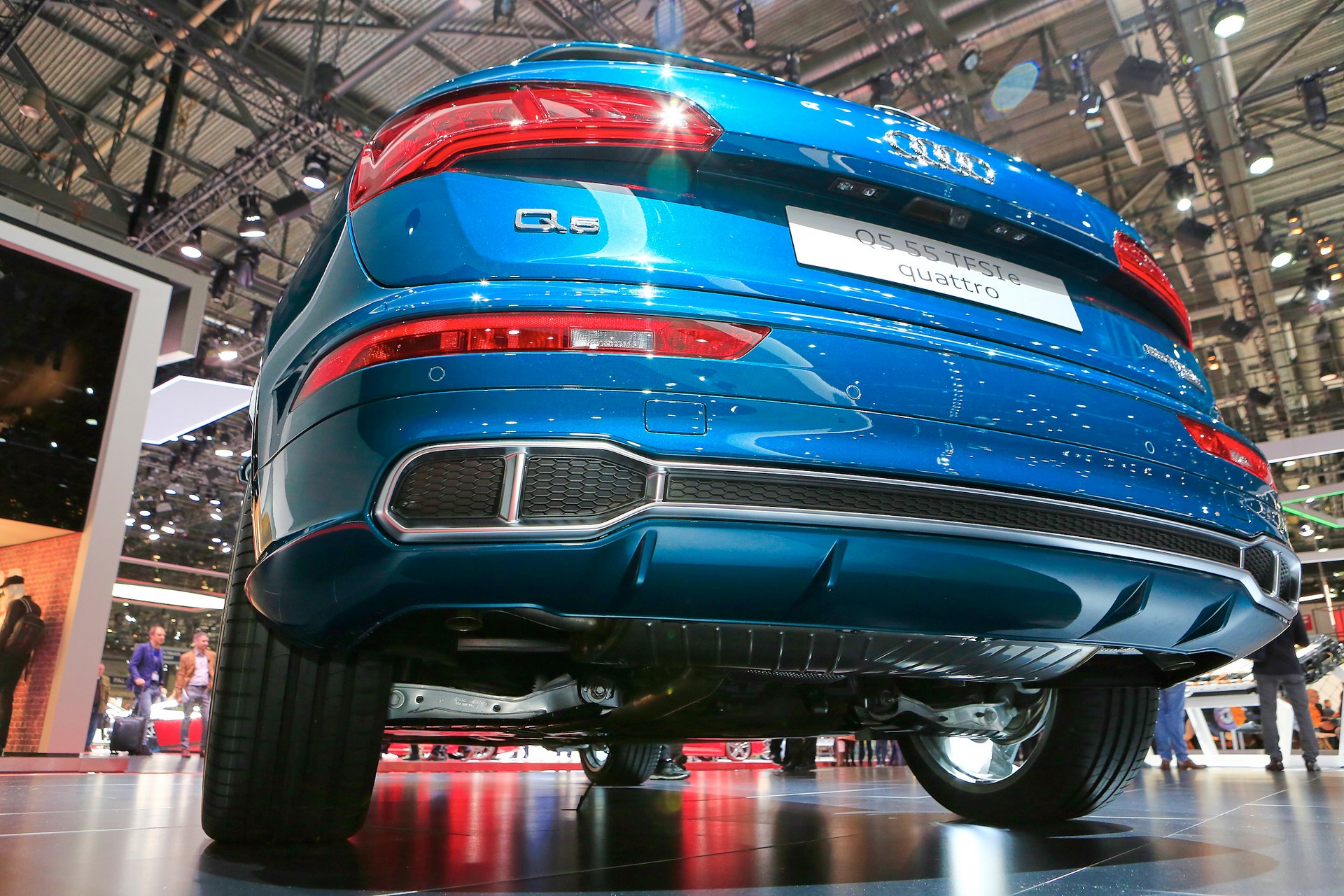 At least there are tailpipes hiding on the other side of that chrome finisher. Many of Audi’s other cars, and Merc’s, too, feature entirely fake pipes, some of which don’t even extend sufficiently inwards to look even vaguely convincing.

By the way, if you’re interested to see how differently exhaust valves behave in a car’s different drive modes, check out this video from exhaust manufacturer Borla. It chopped the tailpipes off a 2018 Mustang GT, then correctly wired up the actuators and mounted the exhaust pieces inside the car so they could be filmed in action. Don’t worry, they weren’t connected to the engine at the time…