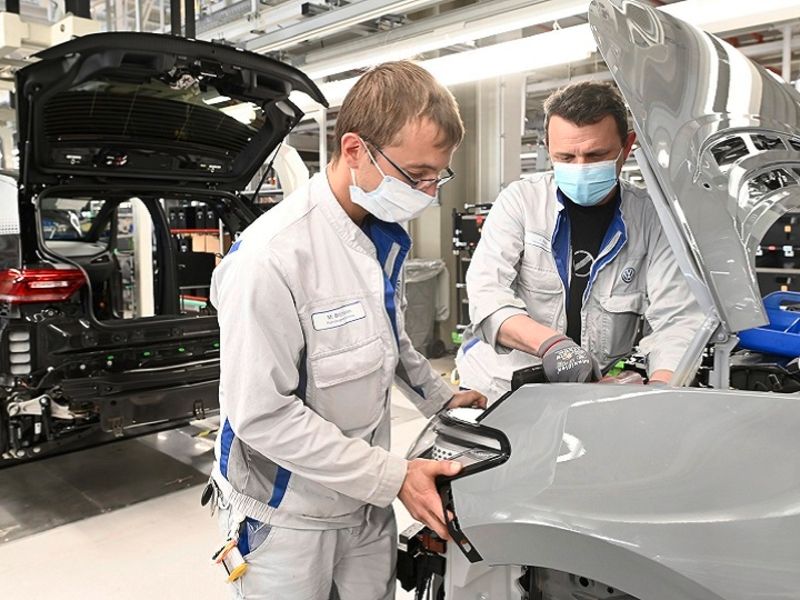 HAMBURG — Volkswagen could not produce several hundreds of thousands of vehicles in the first half of 2021 due to the ongoing shortage of semiconductors, a management board member said.

VW is working hard to soften the impact that the lack of chips has had on the industry, procurement chief Murat Aksel told shareholders at the group’s annual general meeting on Thursday.

“Still we could not produce a high six-digit number of vehicles in the first half of the year,” Aksel said.

Porsche Doesn’t Want To Build An Electric 911, So What’s This Electromodded 964 From Everrati Like?
Ford Announces Massive EV Investments In Tennessee And Kentucky
66 percent of U.S. consumers who plan to buy a car want gasoline or diesel, EY finds
CPO sales rebound amid new-vehicle shortage
How the coronavirus pandemic is speeding up adoption of digital retailing for public groups