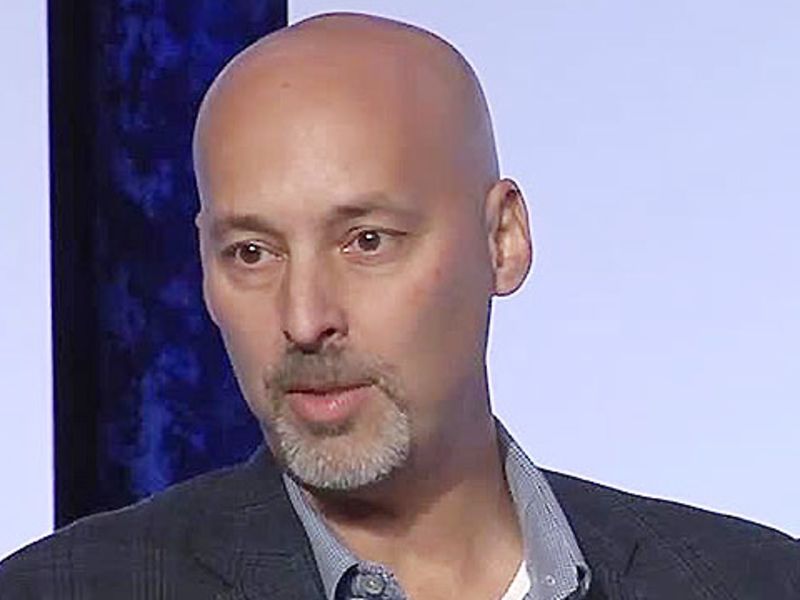 Net income totaled $304.9 million, up from $77.7 million in the same 2020 quarter that saw showrooms temporarily close and business slow during the early days of the coronavirus pandemic. Revenue more than doubled to $6 billion.

Adjusted net income also more than tripled to $315.5 million, up from $85.5 million in the quarter ended June 30, 2020. The adjusted results in this quarter included 37 cents a share of charges for acquisition costs, a net loss on the sale of dealerships and insurance reserves which Lithia said were somewhat offset by a gain in an investment.

Results in the year-earlier quarter included 34 cents a share of charges for asset impairment, insurance reserves and acquisition costs, partially offset by a gain in dealership sales and taxes.

“Our team’s high performance, alongside the robust, demand-driven retail environment in the second quarter, resulted in same-store revenue growth of 20 percent for new vehicles, 49 percent for used vehicles, 39 percent for F&I and 3 percent for service, body and parts compared to 2019,” Lithia CEO Bryan DeBoer said in a statement on Wednesday.

Shares of Lithia were up 4.1 percent in premarket trading Wednesday to $370.

During the quarter, Lithia acquired numerous dealerships that combined are expected to generate annual revenues of $3.7 billion. The largest transaction was Michigan’s Suburban Collection, a huge 34-store deal that closed in April and is one of the largest-ever dealership acquisitions.

It also acquired a Honda store in New Jersey, three Hyundai dealerships and a Genesis store in Las Vegas, BMW and Acura dealerships in California, five Kia stores in Texas, a Toyota store in Mississippi and Toyota and Subaru dealerships in Washington.

The retailer also sold stores including Hazleton Honda in Pennsylvania and Audi Valencia in California.

“With 40 percent of our targeted $20 billion revenue acquired in the first year of our five-year plan, we are well ahead of schedule and are only getting started,” DeBoer said in the statement.

In July 2020, Lithia unveiled its five-year plan to reach $50 billion in annual revenue and $50 earnings per share.

Driveway, Lithia’s omnichannel online vehicle sales, vehicle acquisition and service scheduling platform, also reached a milestone of 550 monthly transactions in June and DeBoer said the company is on target to hit 15,000 Driveway transactions this year. Omnichannel refers to giving customers a seamless buying experience, whether they want to shop online, in-store or both.

Lithia, of Medford, Ore., ranks No. 3 on Automotive News’ list of the top 150 dealership groups based in the U.S., retailing 171,168 new vehicles in 2020. But Lithia’s April acquisition of Michigan’s Suburban Collection makes Lithia the second-largest group going forward.