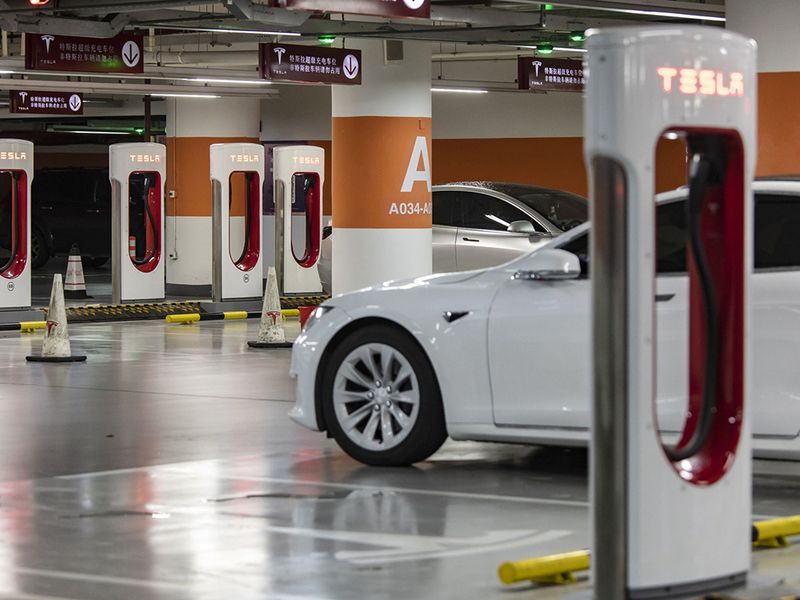 Tesla Inc. saw registrations of its Chinese-made cars climb again last month as promotions toward the quarter-end helped offset a string of negative press around customer complaints and quality concerns.

Registrations of Model 3 sedans and Model Y crossovers made at Tesla’s Shanghai factory totaled 28,508 units in June, a 29 percent increase from May and more than double the figure in April, data from China Automotive Information Net show. Model 3 registrations rebounded to 16,995, while Model Y’s hit 11,513, a 10 percent drop from May.

The strong showing for Model 3 sedans can partly be attributed to Tesla promotions that included preferential loans and discounts for full upfront payments, local media reported. The carmaker started delivering Model 3s from its Shanghai factory to the public in early 2020, with Model Y production coming later.

Tesla has faced challenges in China in recent months, including a major recall for a software fix and some negative publicity after a protester climbed on one of its vehicles at the Shanghai Auto Show in April and claimed a brake failure in a Model 3 had caused a crash, nearly killing four members of her family.

Data from China’s Passenger Car Association earlier this month showed overall retail sales of new-energy vehicles at about 1 million for the first half of the year. Tesla registrations, including a handful that were imported, totaled 132,228 in that period.

Tesla has introduced a cheaper version of its locally-built Model Y crossover to boost sales in the world’s largest auto market in the second half. The so-called standard-range version starts from 276,000 yuan ($42,600) after government subsidies, about 20 percent less than the original longer-range Model Y. Nio Inc.’s ES6 crossover, which competes head-to-head with the Model Y, starts at 358,000 yuan.