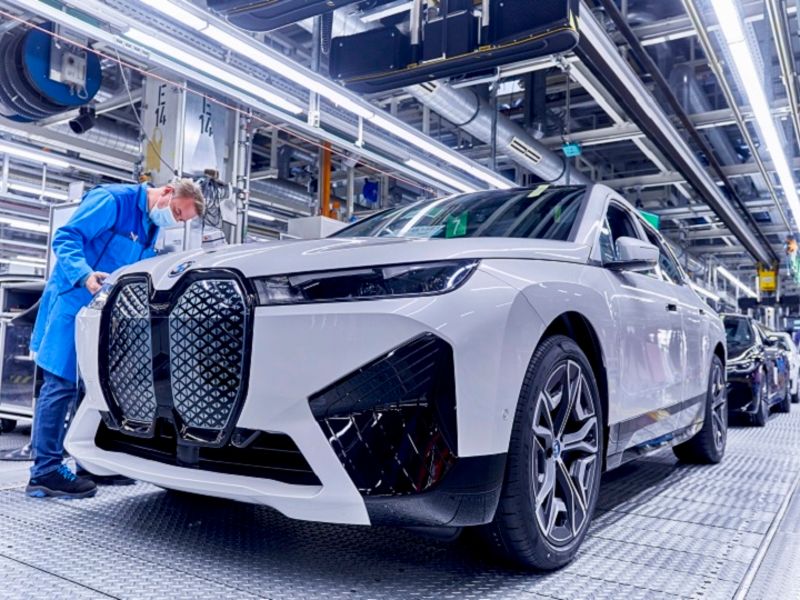 BERLIN — BMW said on Tuesday nearly all its German plants were affected by an ongoing shortage of semiconductors that are currently preventing the automaker from completing around 10,000 cars.

The Munich-based company earlier this month said that the bottleneck, which has affected carmakers around the world, has already led to 30,000 vehicles in lost production so far this year.

Tesla drivers are the most satisfied EV owners in Norway
Is It Time We Stopped Viewing The Mach-E As An Insult To The Mustang’s Legacy?
Stellantis signs $14 billion credit facility with 29 banks
Rivian raises $2.5B, confirms it’s looking for second US EV factory location
US: Tesla Increases Model 3 LR and Model Y LR Prices By $1,000