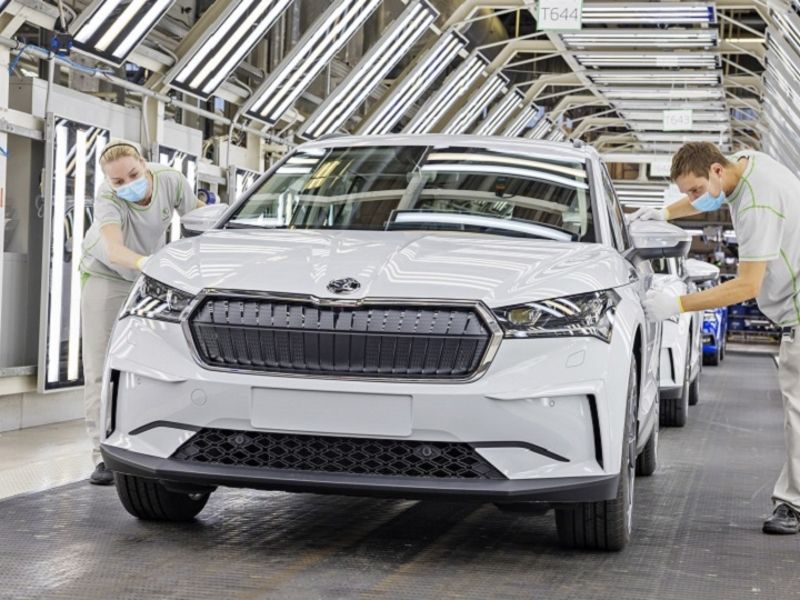 PRAGUE — The Czech Republic is in talks with two potential investors, including Volkswagen Group, for an electric battery cell factory and is ready to offer billions of crowns in an incentive package, Industry Minister Karel Havlicek said.

The country, which is home to VW Group’s Czech brand Skoda, is one of the locations that VW is considering for one of six battery cell plants its aims to build in Europe by 2030

Havlicek said the government was also holding talks with another interested party but declined to name it.

“We are talking to two large partners, the communication is quite intensive,” Havlicek said on Friday.

He said the aim was to have one factory for sure, but it was possible to have two eventually, as the government was preparing an incentive package.

“It will be worth billions (of crowns), it is a package of sorts, with both direct and indirect support, infrastructure, location, but also green energy supply for example,” he said.

With the auto industry ramping up efforts to transition to electric vehicles, countries have been vying for investment.

In central Europe, where the car sector is a major driver for the region’s economies, Volkswagen has said the Czech Republic, Poland or Slovakia could be a site for battery cell production.

Automotive News Europe salutes Nicola Johnson
Tesla Breaks Ground On California ‘Megafactory’
Electrek review: How we all rode Unu electric scooters and got around like Europeans
BMW’s vision for sustainable cars: Do more with less
Love Or Hate That Front Grille, The New M3 Is Still An Amazing Sports Sedan