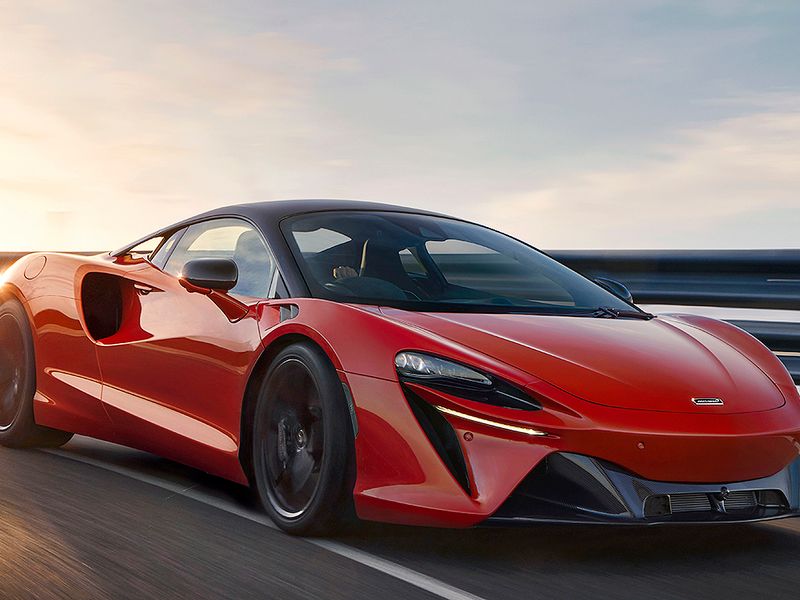 McLaren Group includes the British supercar maker as well as McLaren Racing, which competes in Formula One and IndyCar in the United States and is also entering the Extreme E off-road electric series next year.

PIF and Ares were providing 400 million of new capital, in the form of preference shares and equity warrants, McLaren said on Friday.

The rest will come from existing shareholders as convertible preference shares, allowing for repayment of a loan received in June last year from the National Bank of Bahrain.

Bahrain’s Mumtalakat sovereign investment fund is McLaren’s majority shareholder with a 62.55 percent stake, according to its website.

“With these strong foundations now in place, we are well positioned to achieve our ambitions as a global luxury supercar and elite motorsport business, with Automotive as McLaren’s core profit driver.” Walsh said.

McLaren had a 300 million pound equity injection from existing shareholders in March 2020 and last April completed a 170 million pound sale and leaseback deal on its headquarters in Woking, England.

Automotive revenues in the first quarter of this year were 171 million pounds, a rise of 145 percent on the same pandemic-affected period in 2020.

PIF were involved in a proposed takeover of Premier League soccer side Newcastle United by a Saudi Arabian-backed consortium last year.

That deal ultimately collapsed after being delayed by the Premier League’s owners and directors test.