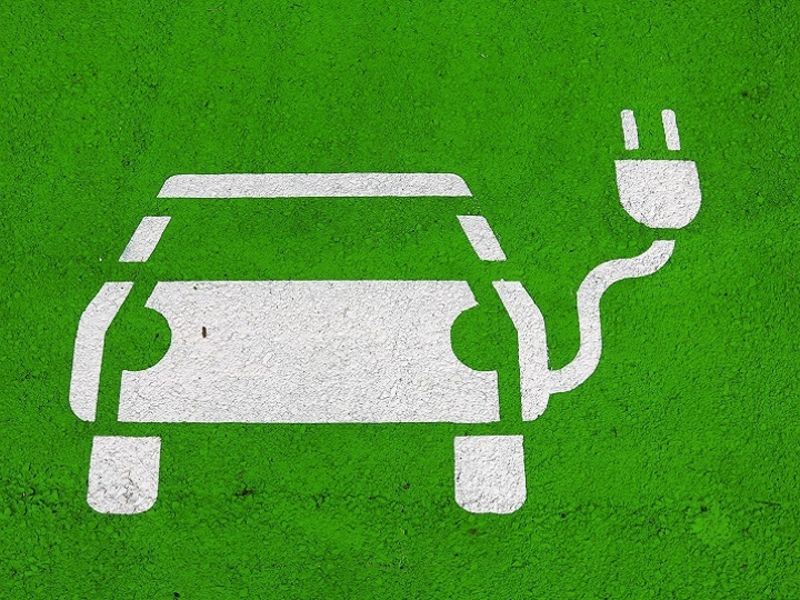 Automakers criticized the European Commission’s proposal to effectively ban the sale of gasoline and diesel cars in the bloc by the middle of the next decade.

The Commission’s new climate package to slash planet-warming CO2 emissions, announced Wednesday, includes a target to reduce CO2 from new cars sold in the bloc to zero by 2035. The plan means it will not be possible to sell new combustion-engine cars in the EU from that date.

Banning a single technology “is not a rational way forward” at this stage, the ACEA association of European automakers said.

“We urge all EU institutions to focus on innovation rather than mandating, or effectively banning, a specific technology,” ACEA President Oliver Zipse said in a statement.

Zipse, who is BMW Group CEO, currently holds the presidency of ACEA, which rotates among the chief executives at Europe’s automaker.

As part of the Commission’s Fit for 55 package announced on Wednesday, officials also are seeking a 55 percent reduction of CO2 emissions by 2030 compared with 2021, lifting an earlier target of a 37.5 percent reduction by the end of the decade.

Zipse said the 2030 proposal requires a massive further increase in market demand for electric vehicles in a short time frame.

“Without significantly increased efforts by all stakeholders — including member states and all involved sectors — the proposed target is simply not viable,” he said.

“With the fleet limit value of zero grams planned for 2035, the EU Commission is in effect proposing a ban on internal combustion engines — including in hybrids,” said VDA President Hildegard Müller.

“This is anti-innovation and the opposite of open to technology. It also restricts consumers’ freedom of choice,” Mueller said in a statement.

The impact on jobs in this sector will be considerable, but the EU Commission has not made any assessment of the social consequences of its plans, the VDA said.

Europe’s suppliers’ association, CLEPA, said the 2035 ban is “not the most effective or efficient way to climate neutral transport” in the EU.

“It may not even get us there,” said the association’s secretary general, Sigrid de Vries, in a statement.

“The priority should be renewable fuels and electricity, not a ban on a technology,” de Vries said.

Some automakers were less pessimistic about the package.

Volvo Cars welcomed the 2030 and 2035 targets, saying they give the industry a pathway toward an electric future and sufficient time “to phase out technology of the past.”

Volvo said the implied 2035 end-date for the sale of internal combustion-powered cars was “necessary if our industry is to support the EU in reaching climate neutrality by 2050.”

“It’s not unrealistic, but it will require a major restructuring of society,” Schaefer told Automotive News Europe sister publication Automobilwoche.

“Setting up a charging infrastructure alone is a Herculean task including restructuring the energy industry,” Schaefer said after the Commission’s announcement.

Passenger cars account for about 12 percent of total EU CO2 emissions, so reducing CO2 will be key to achieving the bloc’s overall climate goals.

The Commission’s plan will require approval by member states and the European parliament, a process that could take two years.