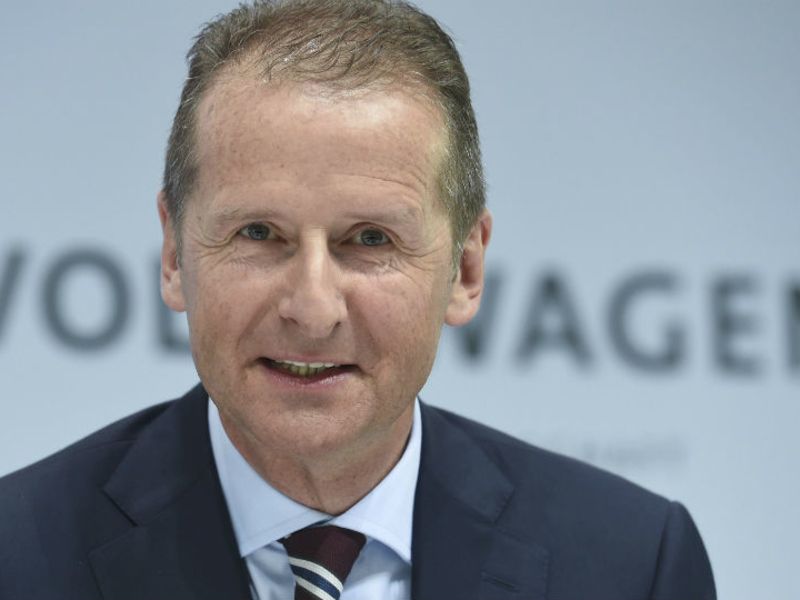 Diess will remain in his post until October 2025, his 67th birthday, VW said in a statement on Friday.

Diess and his management team “have worked with employee representatives to successfully advance the transformation of the group over the last few years,” VW Group Chairman Hans Dieter Pötsch said in the statement.

Under the leadership of Diess “conditions will be optimal for the continued successful development of the entire company in the coming years as well,” Pötsch, 70, said.

Diess’s contract extension was made possible by the recent departure of labor leader Bernd Osterloh. The pair had frequently clashed over strategy. Osterloh left Volkswagen’s supervisory board earlier this year to join the management board of VW’s trucks unit Traton .

The extension marks a victory for the former BMW executive, who twice last year was unsuccessful in seeking an early extension to his contract. Internal tensions were defused in December with a broader agreement among key stakeholders on cost reductions and other appointments of top executives.

Diess, known for a hard-nose management style, has frequently clashed with VW’s powerful labor unions since joining the German industrial giant in 2015, weeks before the company’s cheating on emissions tests was exposed.

Disagreements spilled into the public last year over plans to trim costs and overcome what Diess described as “encrusted structures” at Volkswagen’s headquarters in Wolfsburg. The new contract bolsters his efforts to boost the group’s software operations and overtake Tesla as global leader in electric cars.

VW will provide a detailed update on its strategy through 2030 on Tuesday. It will include a new development site near its headquarters in Wolfsburg for 800 million euros, VW’s works council head Daniela Cavallo, Diess and personnel chief Gunnar Kilian said in a letter to staff.

The budget will be included in the next annual investment review that’s due to be presented this fall.

VW’s financial performance in recent quarters supported Diess’s case for an extension. The automaker has been relatively resilient amid the COVID-19 pandemic and earlier Friday reported strong preliminary earnings for the first half.

VW’s rollout of EVs this year “should be a step toward overtaking Tesla’s EV crown in 2023 and catching up on software by 2025,” Michael Dean, a Bloomberg Intelligence analyst, said in a report. “This is welcome as VW attempts to shrink its valuation gap versus Tesla.”

Reuters and Bloomberg contributed to this report.