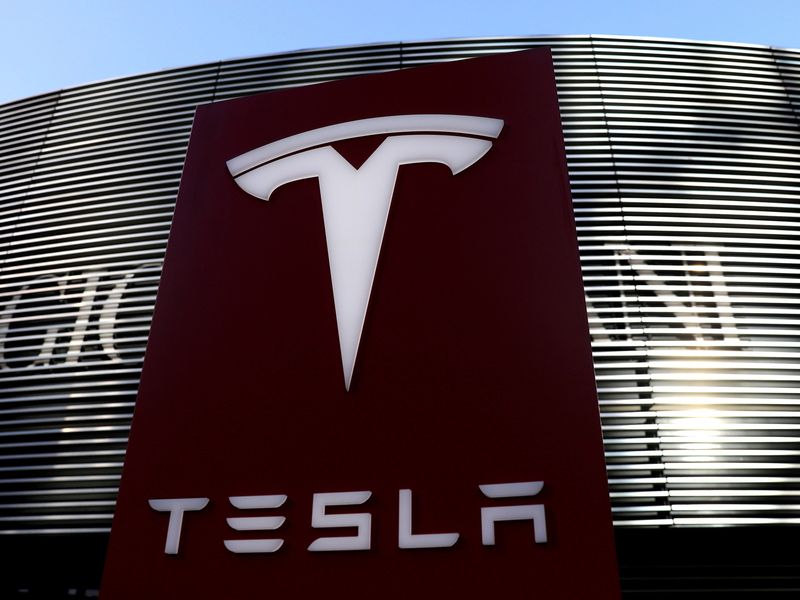 Tesla delivered 201,250 cars worldwide in the second quarter, a record for the electric-car maker led by CEO Elon Musk.

While the company doesn’t break out sales by region, business appeared healthy in China.

The bulk of the period’s sales were of the Model 3 sedan and the Model Y crossover, which are produced in Shanghai and Fremont, California.

The Model S sedan and Model X SUV are made only in Fremont.

China and the U.S. are Tesla’s biggest markets.

“Our teams have done an outstanding job navigating through global supply chain and logistics challenges,” Tesla said in a statement Friday.

Quarterly deliveries are one of the most closely watched indicators for Tesla. They underpin its financial results and are widely seen as a barometer of consumer demand for electric vehicles generally because the company is the market leader in battery-powered cars.

Analysts surveyed by Bloomberg expected Tesla to deliver 204,160 vehicles. The company said its count was slightly conservative and that final numbers could vary by 0.5 percent or more.

Tesla rose 2.4 percent to $694.44 in morning trading in New York. The stock had declined 3.9 percent this year through Thursday, while the S&P 500 had advanced 15 percent.

“This quarter was an impressive performance from Musk & Co. and now with a strong second-half performance should be able to hit more than 900,000 vehicles for the year, which was a major stretch goal,” Wedbush Securities analyst Daniel Ives said in a note to clients.