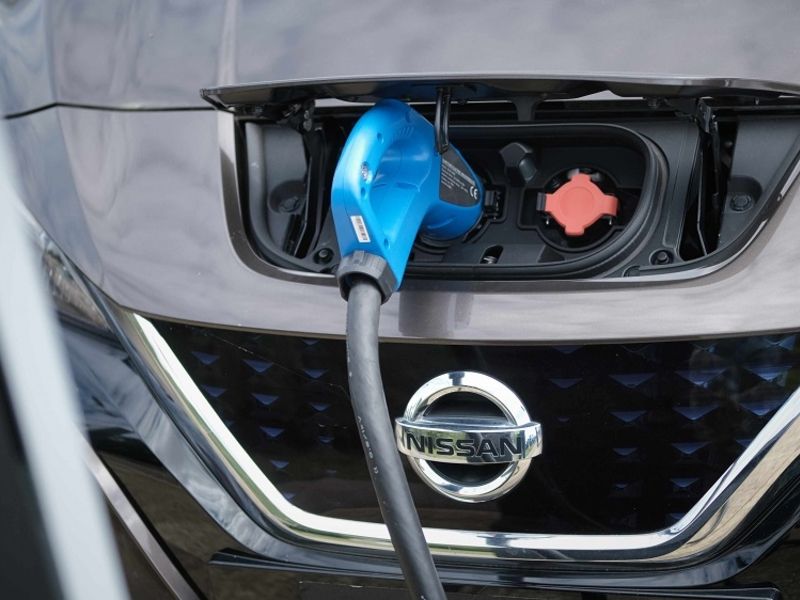 LONDON — Nissan is expected to confirm as soon as this week that it will build a battery gigafactory in Sunderland, northeastern England, as part of its electric vehicle strategy.

“I understand Nissan will confirm as soon as this week details of its EV strategy for the UK, including the construction of a battery gigafactory in Sunderland – paving the way for thousands of the Japanese company’s electric cars to be built in Britain every year,” Sky News’s City Editor Mark Kleinman said on Twitter.

The Financial Times also reported in May that Nissan was in advanced talks with the UK government to build a battery factory with Envision in Sunderland to make Britain the automaker’s largest electric car production hub outside Japan.

The factory would support the production of 200,000 battery cars a year, the paper said.

Nissan builds the Leaf electric hatchback in Sunderland and procures batteries for the model from Envision AESC. Nissan sold a controlling stake in its AESC battery operations to Envision in 2018 but retained a 20 percent stake.

Bolstering local battery production for automakers with factories in the UK will be crucial in the wake of Brexit. The trade agreement between Britain and the European Union signed at the end of 2020 forces manufacturers to source more of the content going into their vehicles and battery packs locally in order to qualify for tariff-free trade with the EU.

Renault, Nissan’s alliance partner, said on Monday that it has signed a partnership agreement with Envision to supply electric vehicle batteries for Renault’s EV production hub in northern France.

Announcing the Renault deal, Envision CEO Lei Zhang said an expansion of operations in the UK is possible. A UK battery plant would go beyond supplying just Nissan in Sunderland, Zhang told Bloomberg News, declining to be more specific.

Nissan and Renault are the latest among automakers to map out battery plans in Europe in recent months, a sign that competition to ensure adequate supply for their electric vehicles is heating up.

Reuters and Bloomberg contributed to this report

This Dodge Intrepid-Based Creation Has A Batmobile Badge, But Actually Reminds Us More Of “Christine”
China: Volkswagen Expands ID. Sales In August To 7,000
Plug In America works to get consumers, dealers pumped up about EVs
2022 Porsche Macan, 2022 Ford Expedition, 2023 BMW X1: This Week’s Top Photos
New plug-in hybrids could be bridge to EVs