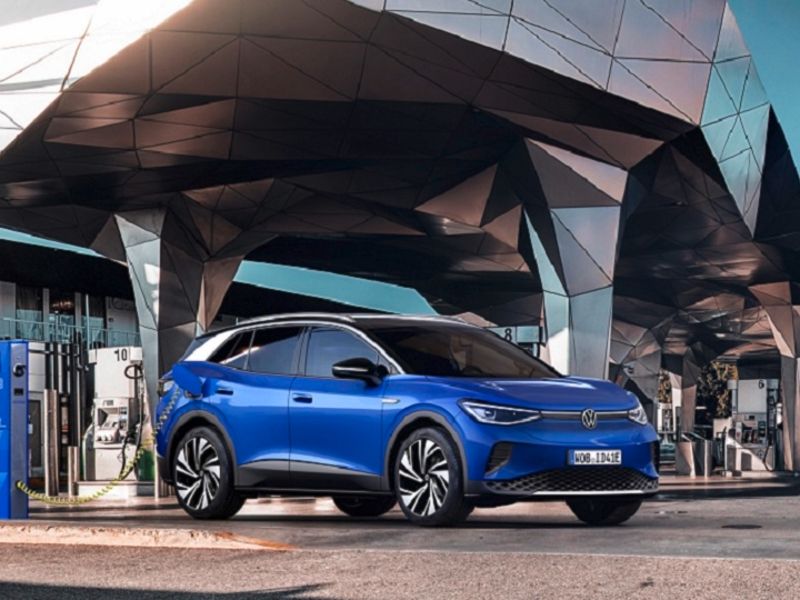 BERLIN — Volkswagen brand will stop selling combustion engines cars in Europe by 2035 as it shifts to full-electric vehicles, but later in the U.S. and China, its sales chief, Klaus Zellmer, told a German newspaper.

“In Europe, we will exit the business with internal combustion vehicles between 2033 and 2035, in the United States and China somewhat later,” Zellmer told the Muenchner Merkur newspaper in an interview published on Saturday.

“In South America and Africa, it will take a good deal longer due to the fact that the political and infrastructure framework conditions are still missing,” Zellmer added.

VW brand’s Accelerate’ strategy unveiled on March 5 includes plans for 70 percent of the brand’s European sales to be all-electric vehicles by 2030.

This would prepare the company for a possible tightening of the European Union’s climate targets and even go beyond them, Zellmer told the Muenchner Merkur.

By 2050 at the latest, the entire VW fleet should be CO2-neutral, Zellmer told the paper.

The EU’s next round of CO2 emissions standards for automakers selling cars in Europe mandate a 60 percent reduction by 2030 followed by 100 percent cut by 2035 – meaning it would be practically be impossible to sell internal-combustion engine vehicles by then.

VW brand’s all-electric timeline is less ambitious than the target of Audi, also a Volkswagen Group brand, to phase out production of combustion engines in most markets by 2033.

EU policymakers have clamped down on exhaust emissions, forcing automakers to spur development of low-emission technology or face penalties if they exceed limits on CO2 emissions.