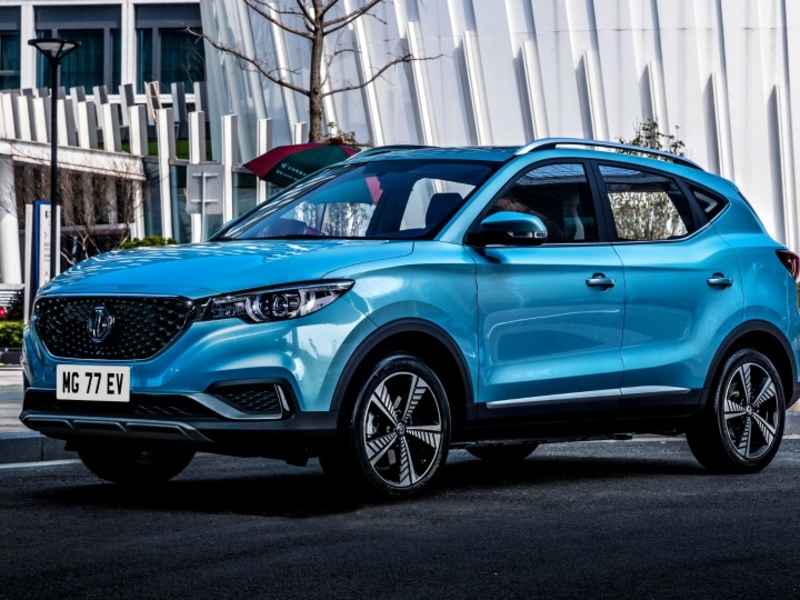 MG Motor is beginning to overtake more established brands in Europe as it rolls out its electrified range across the region.

The brand, owned by China’s SAIC, posted sales of 10,811 in the region in the first four months, up 79 percent on the year before and passing Alfa Romeo, data from JATO Dynamics show.

The British brand’s revival started in the UK, but last year it expanded into continental Europe with the launch of the MG ZS small electric SUV and the EHS plug-in hybrid compact SUV.

MG is now selling its cars in 14 European countries including Germany, France, Spain, Portugal, Sweden and Norway. The automaker plans to double the number of its dealers in mainland Europe to more than 200 this year.

The ZS is the brand’s biggest seller by far at 6131, up 43 percent for the period, followed by the HS SUV.

The UK remains the brand’s biggest European market, accounting for three quarters of MG’s sales in the first four months, according to JATO.

To the end of May, MG in the UK was already selling in greater numbers than Mazda, Jaguar, Honda, Suzuki, Fiat Dacia and Lexus, figures from the UK manufacturers’ association the SMMT show.

MG also sells conventional combustion models in the UK, including the MG3 small car and variants of the ZS and HS.

MG said in a statement that almost a third of its sales in the UK were pure EVs to the end of May this year, accounting for 5.5 percent of the UK EV market for the period.

MG sales are also growing in Norway where the ZS EV was the 14th biggest seller in the first five months of the year at 1,242, according to figures from Norway’s Road Traffic Information Council (OFV).

MG will expand its line-up in Europe to include the Marvel Relectric SUV in the summer, and the electric MG5 wagon in November. The MG5 is already sold in the UK and the car’s competitive price and long 276-mile (444-km) range is attracting customers from the ride-hail market in London, where Uber drivers are being incentivized to switch to electric ahead of the company moving to all-EV rides there by 2025.

Drivers also like the extra size of the MG5 compared to the competition, Peter O’Rourke, head of marketing for ride-hail finance specialist Splend. “Ultimately Chinese car manufacturers are making cars cheaper, which means we can purchase them cheaper and provide them to our drivers for cheaper,” he told Automotive News Europe.

The Marvel R is intended to be a flagship model that will accelerate to 100 kph (62mph) seconds from rest in 4.9 seconds but will undercut the VW ID4 on price, MG has said without disclosing the pricing.

The ID4 starts at 36,950 euros in Germany for the Pure model with the smallest 52 kilowatt-hour battery.

MG was formerly part of the UK’s Rover Group until it was bought by China’s SAIC Motor in 2007. Its cars are built in China and share technology with SAIC’s Roewe brand.

Biden team plans for chips funding even before Congress acts
Brembo to open high-tech lab in Silicon Valley
The Fiat Multipla Might Just Be The Quirkiest Car Ever Made
Off-Road Mode Or Not, This Porsche Cayenne Driver Got Stuck In The Sand Anyway
US: Tesla Increases Model 3 LR and Model Y LR Prices By $1,000