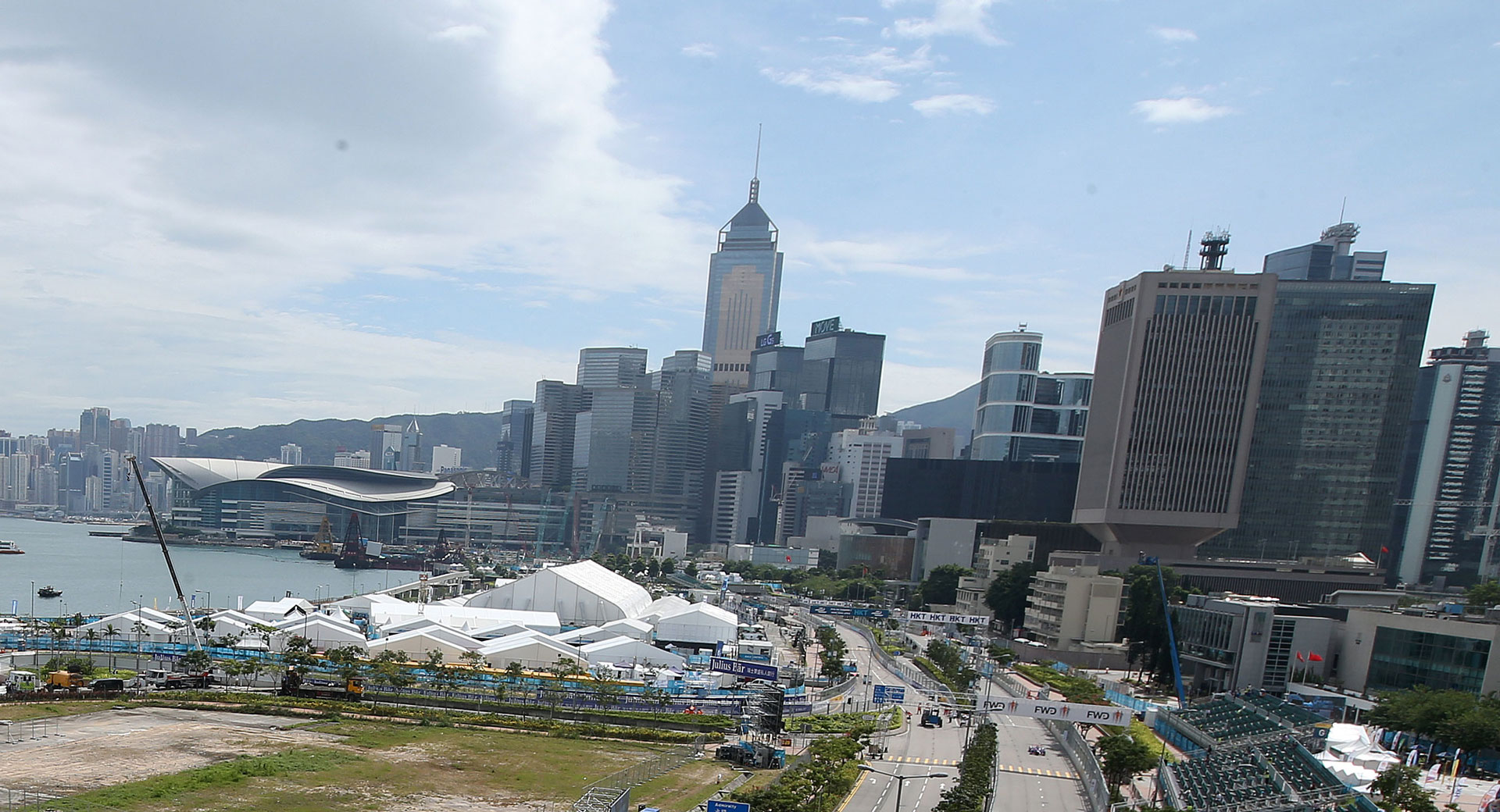 Hong Kong is one of most densely populated metropolitan areas in the world and, thus, car drivers have a hard time finding a parking spot. Recently, though, a parking space in The Mount Nicholson development, where some of Asia’s most valuable homes are located, sold for a record HK$10 million ($1.3 million USD).

The spot was sold at a residential development called The Peak, which overlooks Hong Kong‘s Victoria Harbor. The spot in question was just one of 29 sold as part of a tender offered to homeowners last month, reports the South China Morning Post.

Read Also: Man Makes It His Mission To Park In All 211 Spots At Local Supermarket, Succeeds After 6 Years 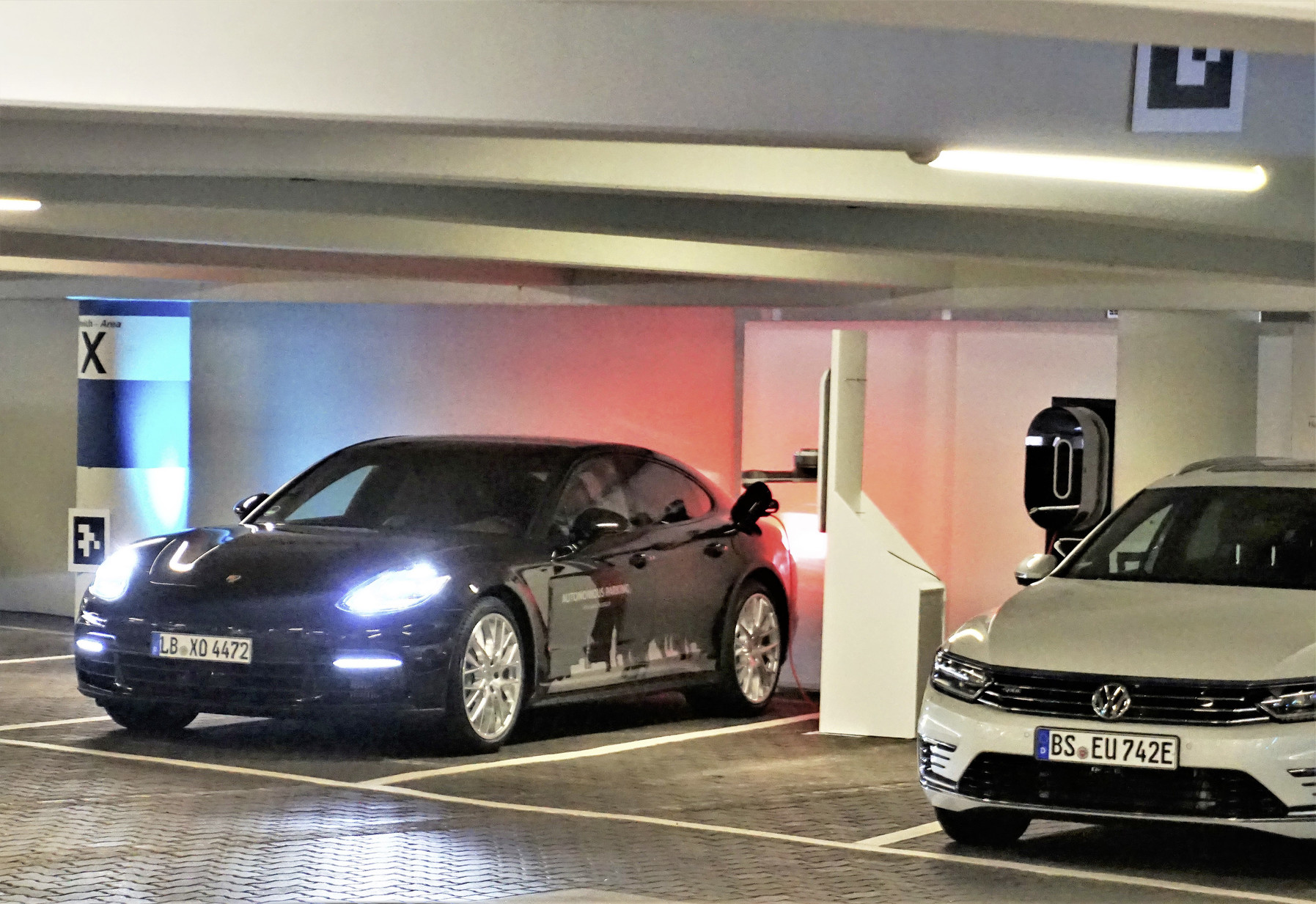 According to the developers, the person who bought this spot was not speculating, as sometimes is the case in Hong Kong; they were simply rich. The residences at The Peak are worth between HK$400 million and HK$ 600 million ($51-$77 million USD), so an extra million for a better parking spot isn’t a big a deal.

The sale that this parking spot was purchased at was full of ridiculous prices, as parking bays were offered starting at HK$ 8.8 million ($1.13 million USD) and one buyer bought four spots, while another bought six.

Hong Kong isn’t the only place on earth with ridiculous parking prices. UPI reported in 2012 that a million-dollar spot was for sale in New York City. Britons, meanwhile, reportedly made $28 million last year renting out their driveways to motorists, according to the YourParkingSpace app. 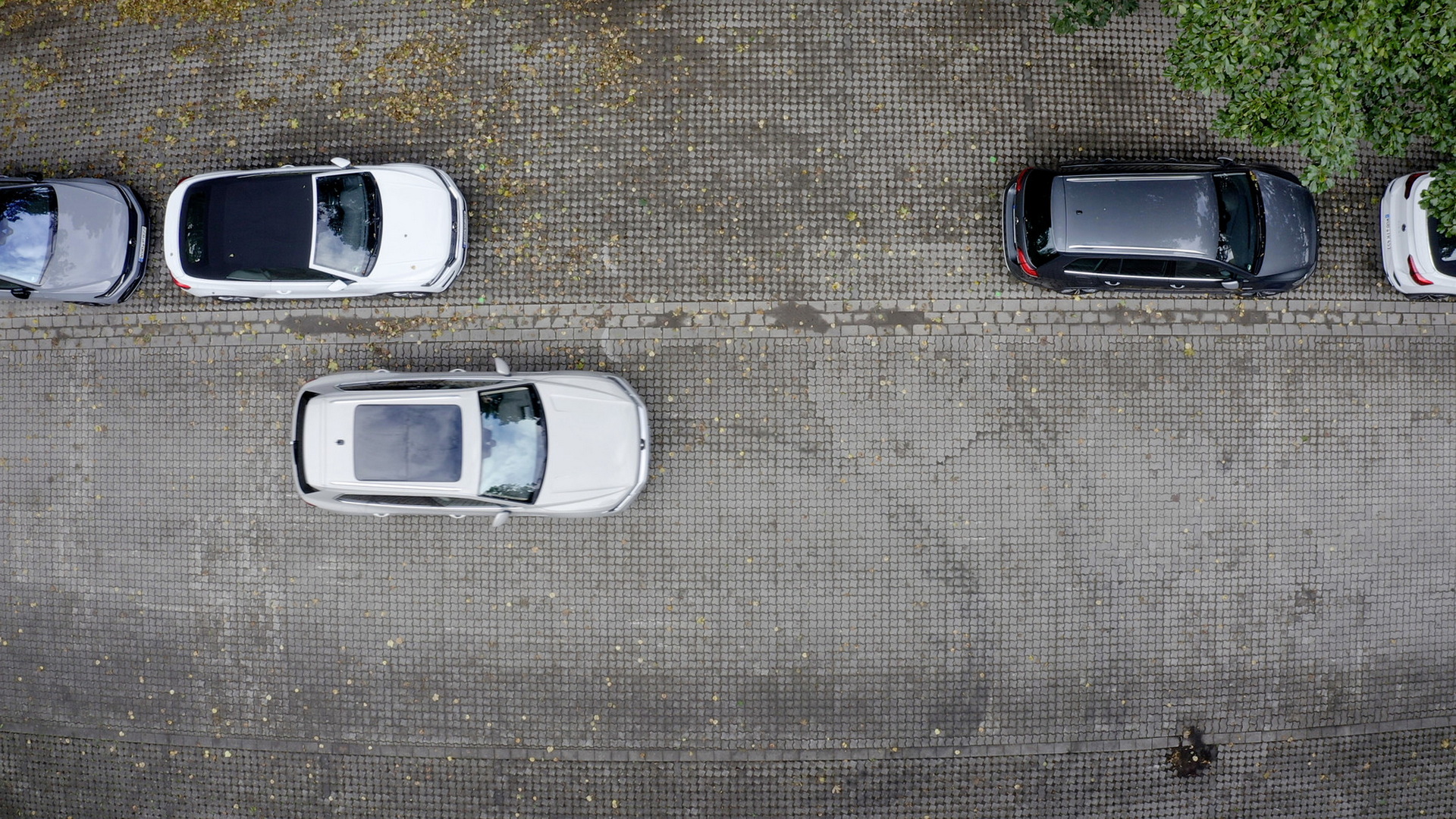