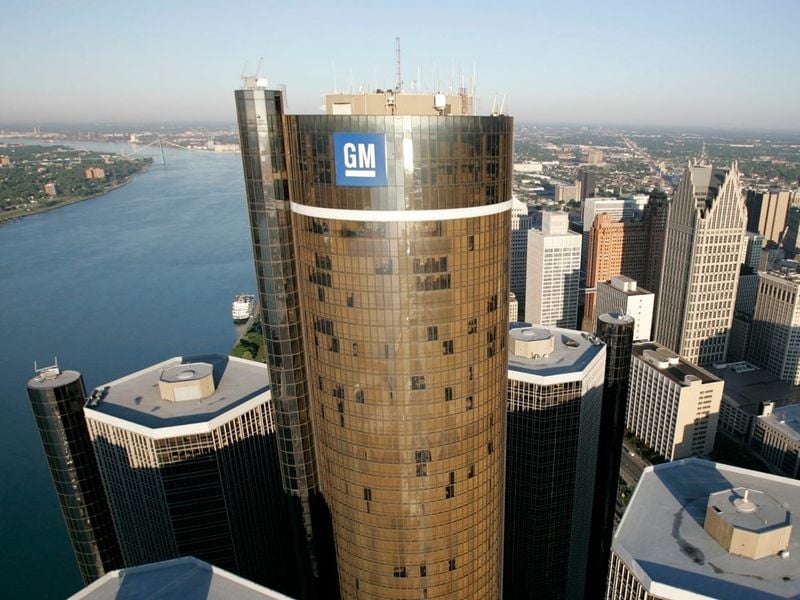 WASHINGTON — General Motors said Wednesday it supports the emissions reductions outlined in a 2019 deal struck between California and other major automakers but wants the federal government to adopt changes to speed the adoption of electric vehicles.

“We believe an electric vehicle compliance pathway is a key component to setting the industry on an irreversible path towards a zero-emissions future, which can only be achieved with a tailpipe-free light duty fleet,” Barra’s letter said Wednesday.

An EPA spokesman said Regan “spoke this week with leaders from auto manufacturers to discuss EPA’s priorities to reduce climate pollution from the transportation sector. These conversations have been constructive as the agency moves forward on actions to address emissions from cars and light duty trucks.”

Ford Motor Co., Honda Motor Co., Volkswagen Group and BMW in July 2019 struck a voluntary agreement with California on reducing vehicle emissions through the 2026 model years that would allow them to meet a single nationwide standard. The requirements are lower than Obama-era rules but higher than the Trump administration’s rollback.

GM’s Super Cruise studied for how drivers actually use it
2022 BMW X3 and X3 M First Look: Are You Into X and M?
Tesla Model 3 and Y Lose Adjustable Lumbar Due to “Almost no Usage”
Is The Targa 4S Heritage Edition The Sweet Spot Of The Porsche 911 Family?
Lordstown Motors flags cash crisis with ‘going concern’ warning