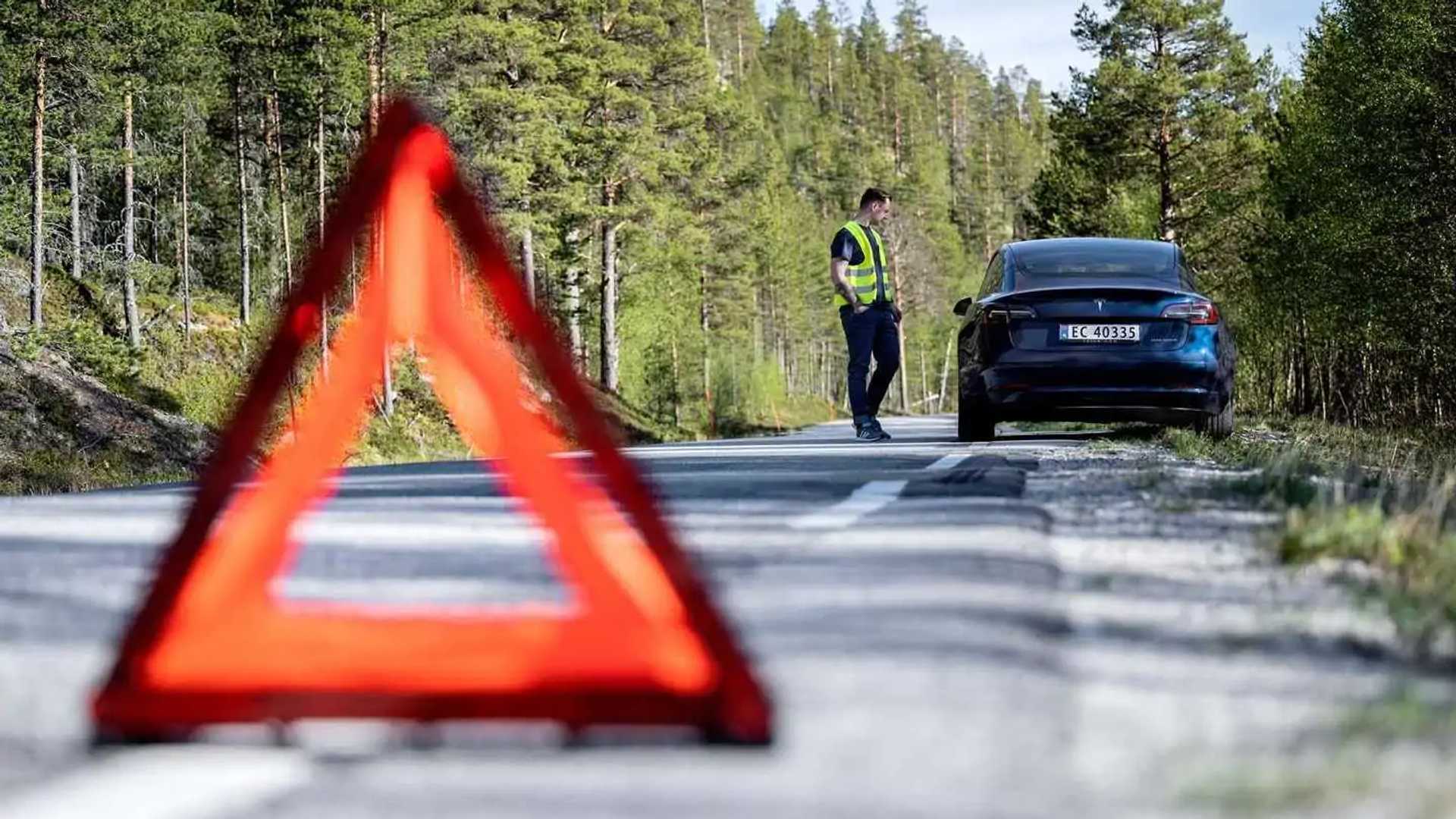 The Norwegian Automotive Federation (NAF for short) staged its second electric vehicle range test this year. It tested 21 new EVs, driving them on a full charge of their batteries, until they died on the side of the road. The goal of the test was to not only see the vehicles’ actual real-world range, but to also see just how accurate the claimed WLTP range really is.

The press release provided to us by NAF says that

21 EVs were driven until they stopped completely and shut down, to measure their real world range. To test all the cars equally, the test drive was performed without preheating of neither cabin nor battery.

All cars drove the same route on the same day, with similar style of driving, and climate control settings. The route consist of city driving, country roads and high way speeds up to 110 km/t. All cars have to cross at least one mountain pass. The cars with the longest range cross two additional mountain passes.

The test focused on range, consumption and rapid charge time. 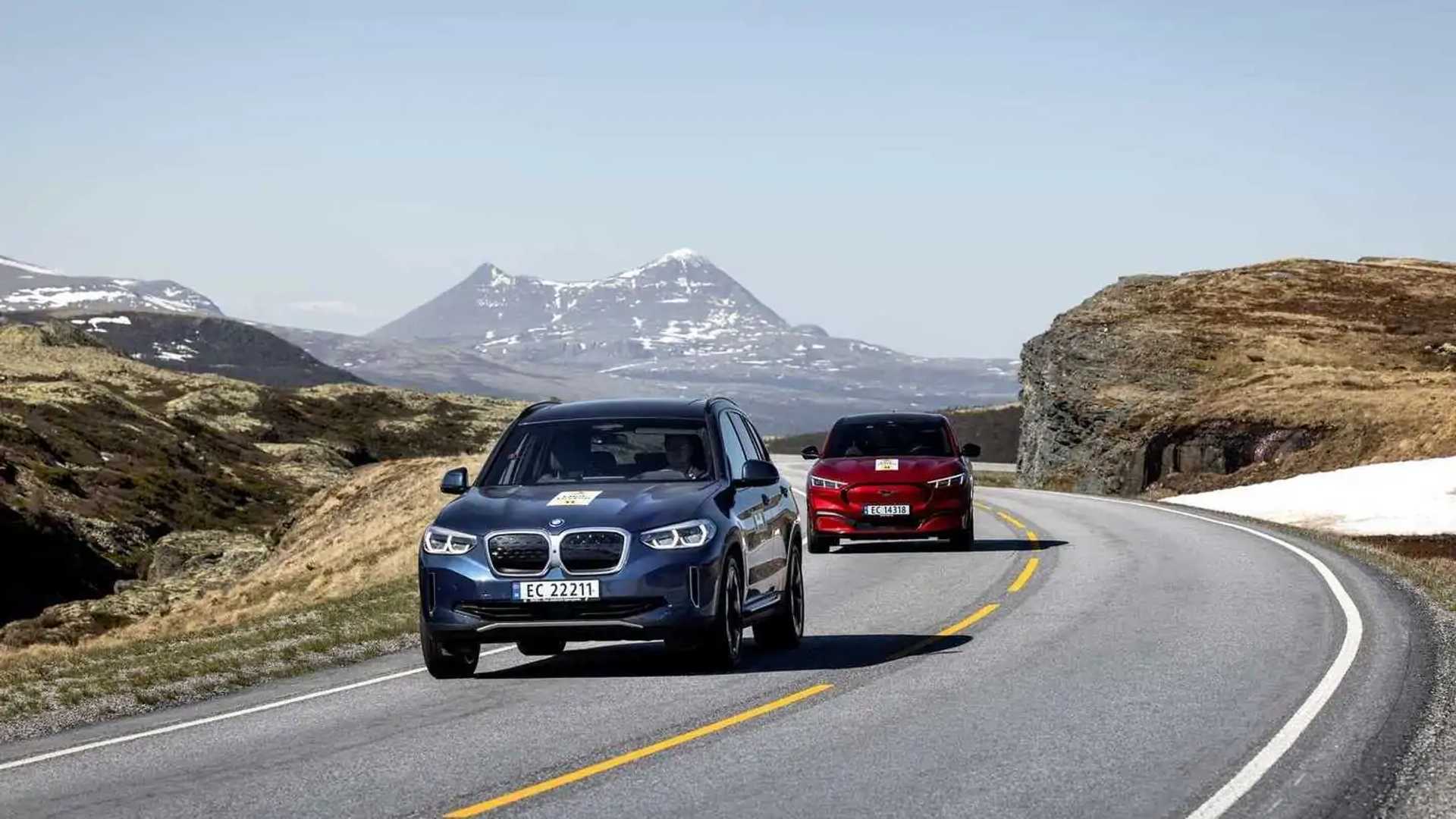 We’ve made a gallery where you can check out all their results (it’s embedded right below this paragraph), but we’ll focus on the vehicles that impressed the NAF most. Their favorite seemed to be the BMW iX3 that they were able to drive for exactly 556.2 km (345.6 miles) before it ground to a halt. This is 20 percent more than the WLTP claim, or 106 km (66 miles) more, to be precise.

Out of the total 21 vehicles tested, 18 exceeded their WLTP range, according to NAF. The three vehicles that didn’t were the Polestar 2, Citroen e-C4 and the Xpeng G3 that fell short by 3, 5 and 12 km (1.9, 3.1 and 7.4 miles) respectively. But even these three provided impressive results, considering the fact that the WLTP test cycle, while more accurate than NEDC, often provides optimistic results that can’t really be achieved in the real world.

The Ford Mustang Mach-E Long Range RWD drove the longest out of all vehicles that took part in the test, although it didn’t exceed its 610 km (378 miles) WLTP range claim by much, traveling an additional 7.9 km (5 miles) further before it stopped. Second was the Tesla Model 3 LR, which exceeded its 560 km (347 miles) WLTP range, and it kept going all the way to 612 km (380.2 miles).