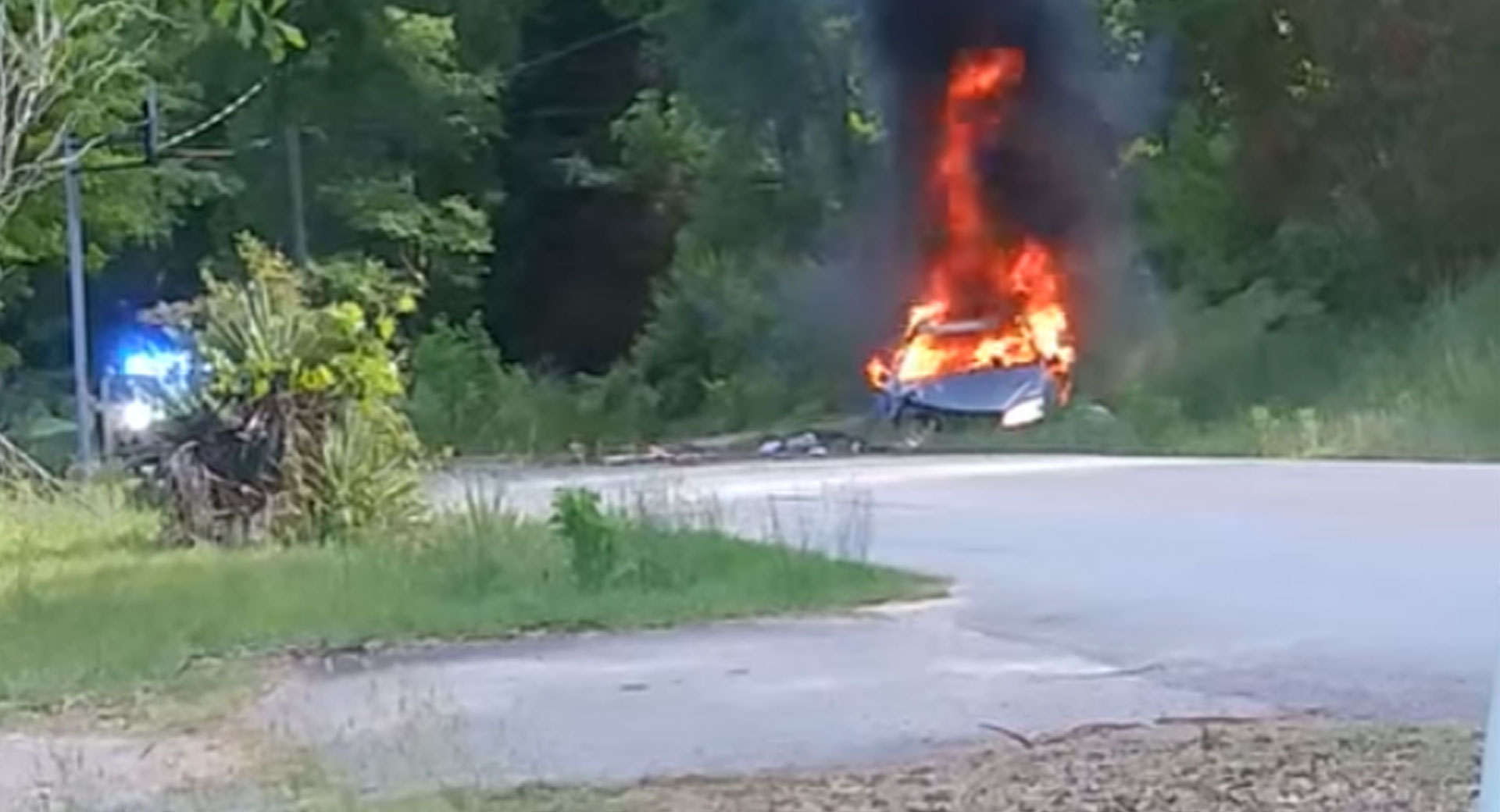 The ransomware attack on Colonial Pipeline temporarily shut off 45 percent of the East Coast’s fuel supply and that predictably started a run on gasoline.

While authorities repeatedly told drivers not to hoard gasoline, many people ignored their pleas and started filling up every container they had – even plastic bags.

It was only a matter of time until something went wrong and that happened on Wednesday, when a Hummer H2 went up in flames with approximately 20 gallons (76 liters) of gasoline in its cargo compartment. 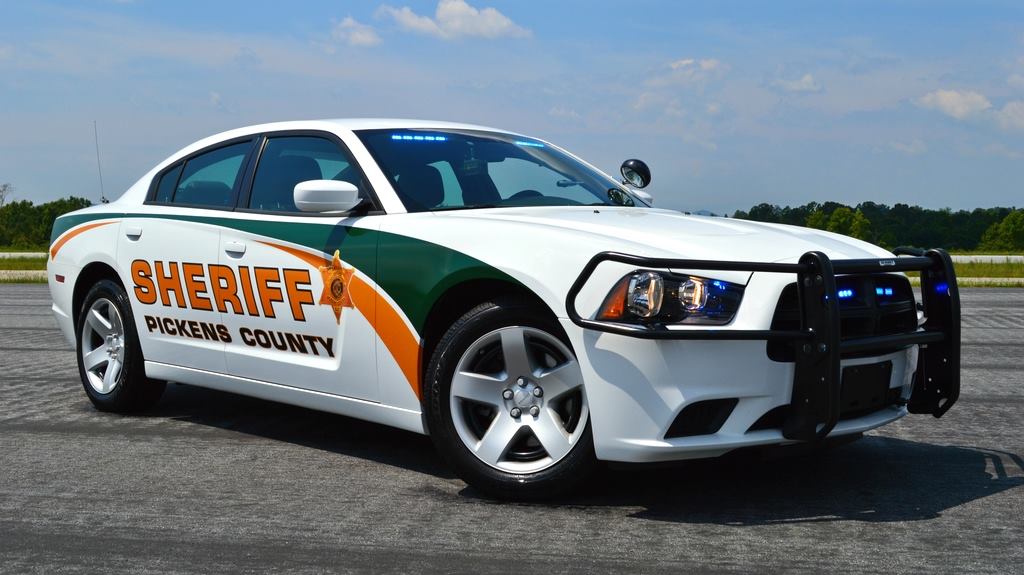 Unfortunately, it has happened again as the Pickens County Sheriff’s Office was involved in a fiery pursuit on Thursday. According to a press release, a deputy spotted a 2007 Pontiac G6 with a South Carolina license plate that had been reported stolen.

When the deputy activated their patrol car’s emergency lights, the driver took off in an effort to “elude law enforcement.” However, the woman quickly lost control of the vehicle and it rolled over. It then “immediately caught fire and multiple explosions were heard.”

Once the deputy approached, the 28-year-old driver exited and was “observed to be on fire.” That’s never a good sign, so the deputy pushed the woman to the ground in order to put out the flames.

Before she was taken to the hospital, the woman told deputies she was hoarding gasoline and there were several containers in the trunk. Needless to say, the Sheriff’s Office said these were the “catalyst of the explosions.”

The woman is lucky to be alive and is undoubtedly regretting her decision to run from police with a trunk full of gasoline.