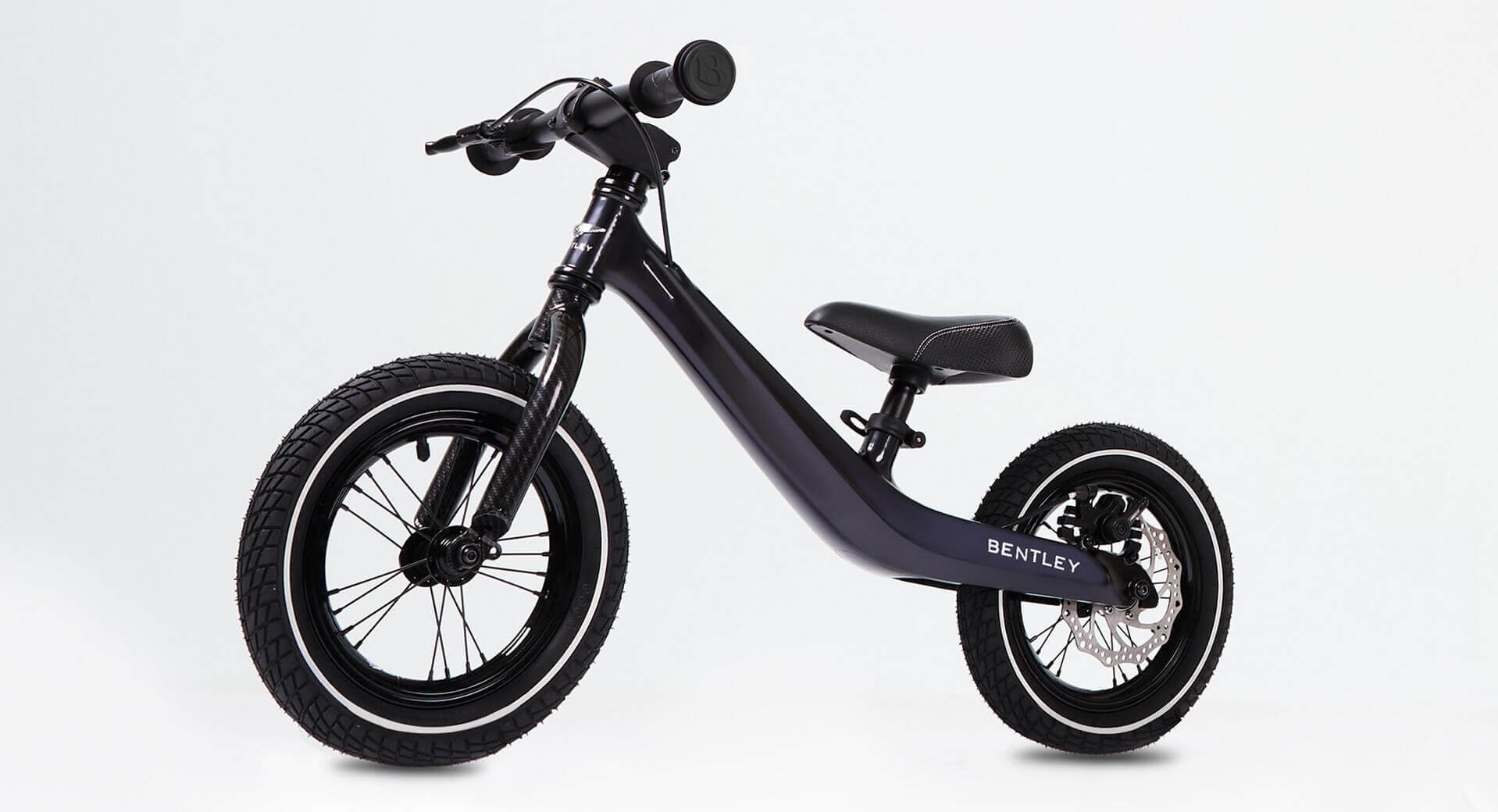 Were you planning on teaching your little one how to ride a bike this summer? Well, then, you could do so in style, with the new Bentley Balance Bike.

Aimed at kids aged 3+, the new bike has entered the luxury automaker’s catalog, alongside the Trike, ride-on car, and other such products, and doesn’t cost an arm and a leg, but it’s not cheap either. Priced at £450 (equal to $634) in the United Kingdom, Bentley’s Balance Bike can be had in Sequin Blue, Onyx, Glacier White or Dragon Red. 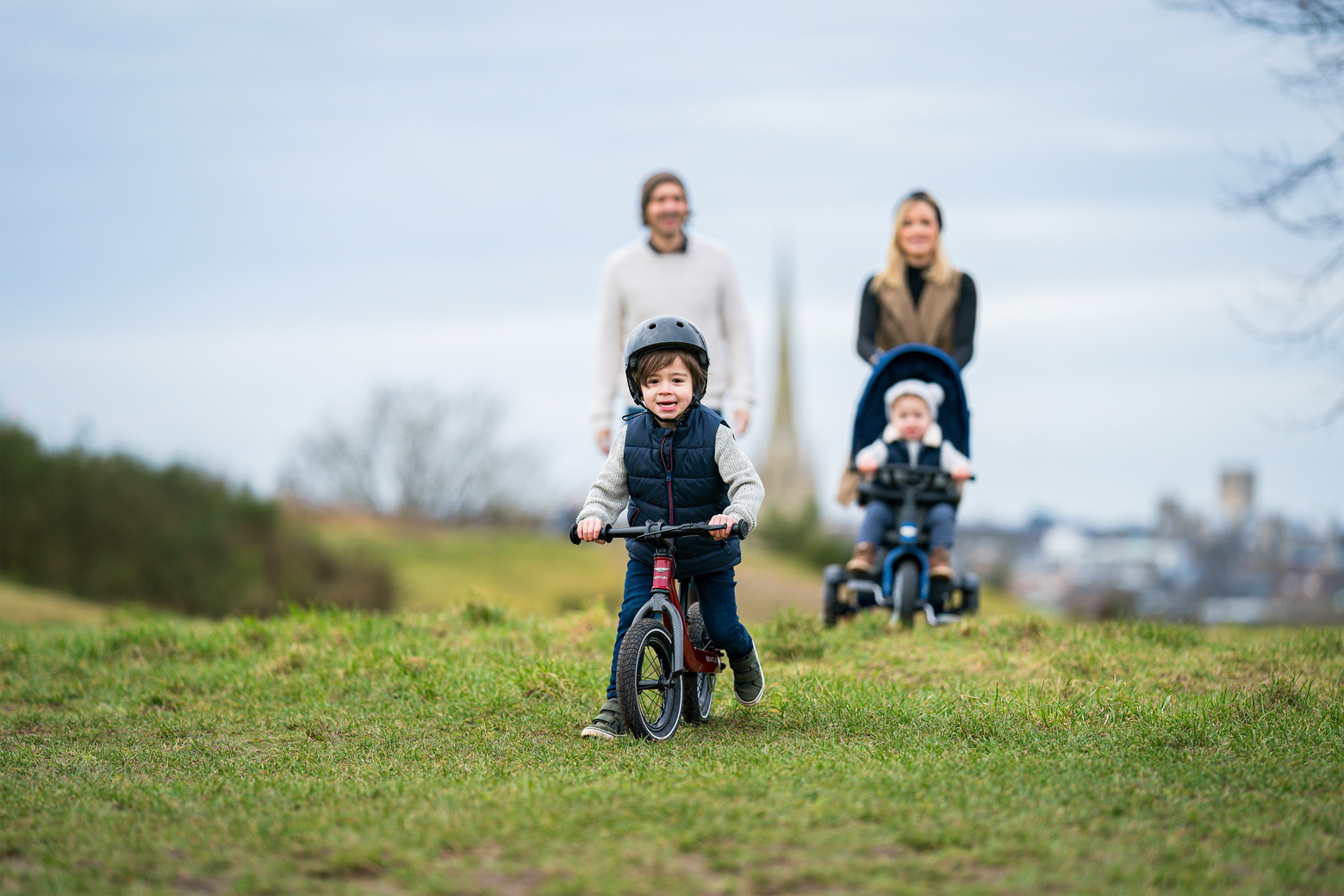 Reminiscent of Bentley’s vehicle lineup, the handlebars have a diamond-quilted design. Each frame displays the Crewe company’s name, which can also be found on the adjustable seat, wrapped in eco-leather, that features a carbon fiber-like pattern. The knurling beneath it gives the bike extra grip, and coming to a full stop is quite easy with the unique safety locking braking system.

As far as the construction goes, the frame is made of magnesium alloy and weighs only 650 grams (1.4 lbs), though it can withstand 35 kg (77 lbs) in total. The aluminum wheel rims support “high degrees of curb weight, but do not add bulk to the bike”, Bentley claims, and they are wrapped in 12-inch tires.

“The balance bike was designed with the same meticulous level of detail that goes into every vehicle”, said designer Chris Cooke. “The frame was inspired by the power line that can be seen on our cars and is reproduced in the key line that flows around the frame of the bike. The seat […] has hidden diamond knurling to improve grip when steadying the rider, and the handlebars feature Bentley diamond quilting for comfort.”

Quick Charge Podcast: June 7, 2021
2022 BMW X3 and X3 M First Look: Are You Into X and M?
Genesis sales are looking up thanks to new crossovers
The Ford Mustang GT500 Might Be As Powerful As The Hulk, But It’s As Clever As Bruce Banner
Germany lobbying EU for stricter climate rules, report says