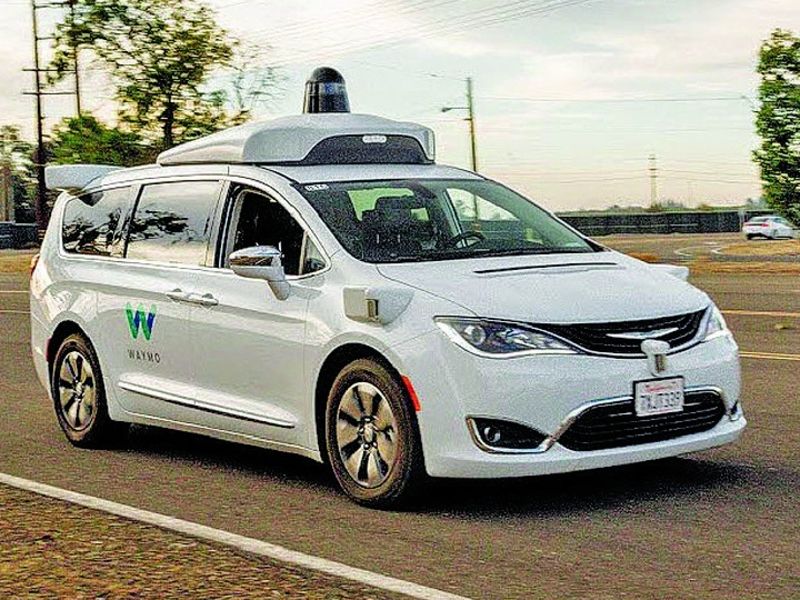 Out of 15 companies developing automated driving systems, Waymo is in the lead, while Tesla comes in last, according to the latest leaderboard report from consulting company Guidehouse Insights.

The report, released last week, evaluated the companies and categorized them as leaders, contenders, challengers or followers.

Leaders scored 75 or above in strategy and execution, while contenders earned between 50 and 75. Challengers scored higher than 25 but were deemed not yet contenders, and followers scored below 25.

“The trend I’ve seen from Waymo over the last four or five years is building not just the technologies, but building the other aspects of the business that are going to be needed in order to have it be a successful business,” Sam Abuelsamid, Guidehouse principal research analyst, told Automotive News.

On the flip side, “There are certainly areas where Tesla has actually improved, things like the staying power score, which is the financial stability of the company,” he said. “But in terms of their technology, despite the release of the full self-driving data, I don’t really see any evidence that they’ve actually progressed relative to the other companies in this sector.”