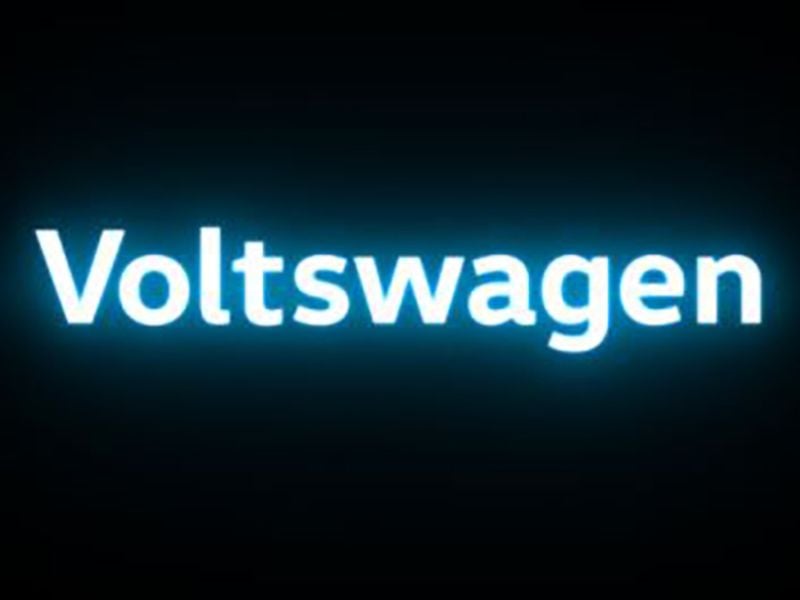 WASHINGTON — The U.S. Securities and Exchange Commission has opened an inquiry into the U.S. unit of Volkswagen Group over a marketing stunt in which it falsely said it was changing its name in the United States to “Voltswagen,” a person briefed on the matter confirmed to Reuters.

Spiegel first reported the inquiry and the SEC’s request for information about the issue made in early April and quoted VW as confirming the investigation.

Volkswagen declined to comment on the matter to Reuters. The SEC did not respond to a request for comment.

The company in March apologized after a false statement it issued about a phony name change was widely slammed on social media.

The stunt, which came just ahead of April Fool’s Day, was meant to call attention to its EV efforts, the carmaker said.

The initial statement outlining the name change, posted on its website and accompanied by tweets, was reported by Automotive News, Reuters and other outlets globally and included a detailed description of its purported rebranding efforts and new logos.

At least one analyst wrote a research note praising the name change. VW’s preferred shares, common shares and ADRs rose on the day of the phony name announcement.

Volkswagen Group of America CEO Scott Keogh told Reuters in an April 1 interview that the phony name announcement was a “gag” and an attempt to “have some humor and “to celebrate our profound focus on electrification.”

He also discussed the “gag” at length in an interview with Automotive News.