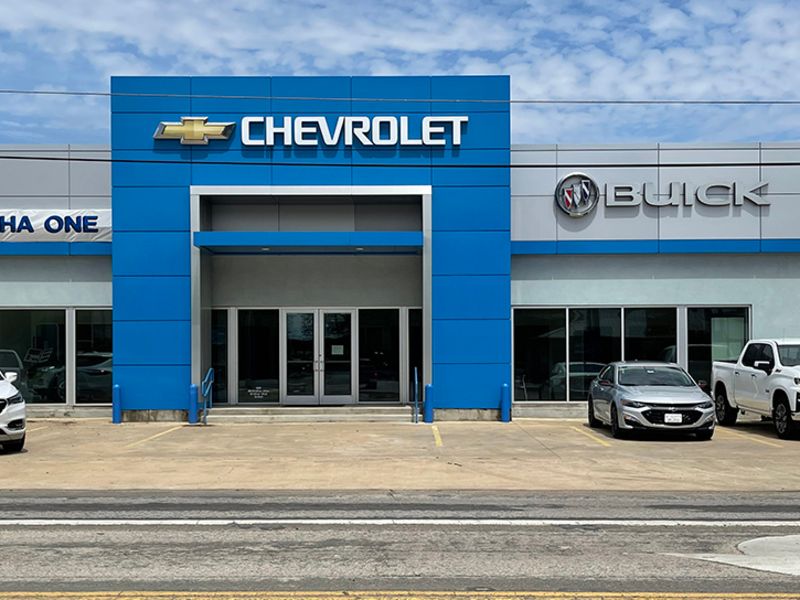 The president of a luxury used-vehicle dealership in Texas is growing his business in the state with the acquisition of a Chevrolet-Buick store.

Michael Handwerger, president of Alpha One Automotive Cos. in Round Rock, last week bought Miller-Starnes Chevrolet-Buick in Rockdale from Allan Miller and Kerry Starnes.

“We were looking for a store within a certain area range from Austin because that’s where home base is for us,” Handwerger told Automotive News. “This store, its proximity is one thing. Just its history is one of the main reasons we bought it.”

Handwerger said the dealership was owned by the same family since 1963 and brothers-in-law Miller and Starnes operated it. It’s about 45 miles from Round Rock, a suburb of Austin.

“It was an honor to acquire that store and continue that legacy,” Handwerger said.

Terms of the transaction weren’t disclosed. The store has been renamed Alpha One Chevrolet-Buick.

Handwerger, who got his start in auto retail at Group 1 Automotive Inc., where he spent nearly a decade, has been a partner since 2016 in Audi Lafayette in Louisiana. His luxury used-vehicle dealership in Round Rock is called Alpha One Motors.

Performance Brokerage Services handled the transaction between Handwerger and Miller and Starnes.