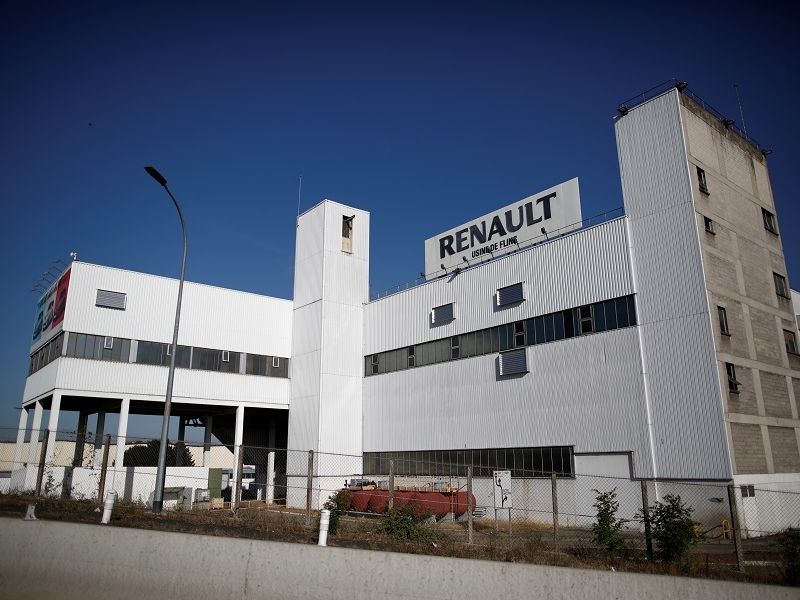 PARIS — Renault will seek to generate more than 1 billion euros ($1.20 billion) in sales from the so-called “circular economy” by turning its Flins factory outside Paris into a research, recycling and repair center.

“Our ambition, by 2030, is to achieve more revenue [from recycling and repair at Flins] than from assembling cars there,” CEO Luca de Meo told French weekly Journal du Dimanche.

The automaker also aims to generate more than 1 billion euros in turnover in the circular economy, de Meo added.

This represents a little more than 2 percent of the Renault’s total sales in 2020.

Renault will report its first-quarter sales on Thursday.

Renault confirmed last year that it would stop building cars at the Flins factory and turn the site into a research, recycling and repair center by 2024 in a move to save full-time jobs at the plant.

The money-losing carmaker said it aimed to employ 3,000 people at the revamped site by 2030.

The Flins factory opened in 1952. It builds the Zoe full-electric car and the Nissan Micra hatchback.

Renault will continue to build Zoe models at Flins until 2024 and will then consolidate EV output in France at its plant in Douai.

Renault will take the lead in developing the next generation of Micra for Nissan, although there has been no announcement on a future production site.

Tesla crash victim lauded ‘full self-driving’ in videos on Tiktok
Porsche Sonderwunsch: Your Source for Factory Quality One-Offs and Restorations
Tavares gives Chrysler, other brands 10 years
This Not-a-Ferrari Is Getting a Bespoke V-12 Engine
30 Years On, The BMW Z1 Remains A Wonderful Oddity