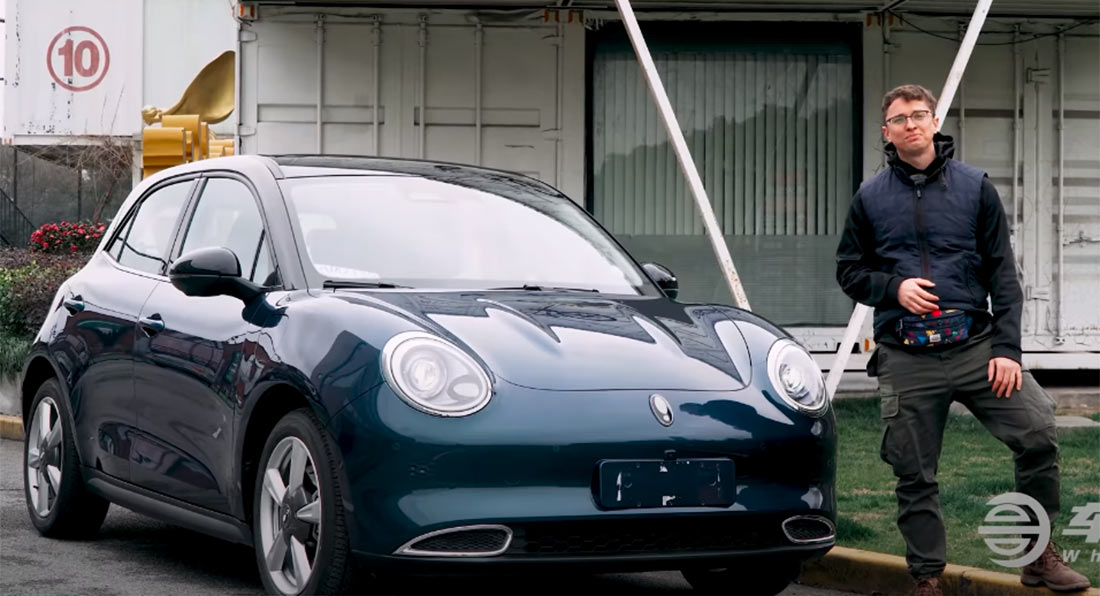 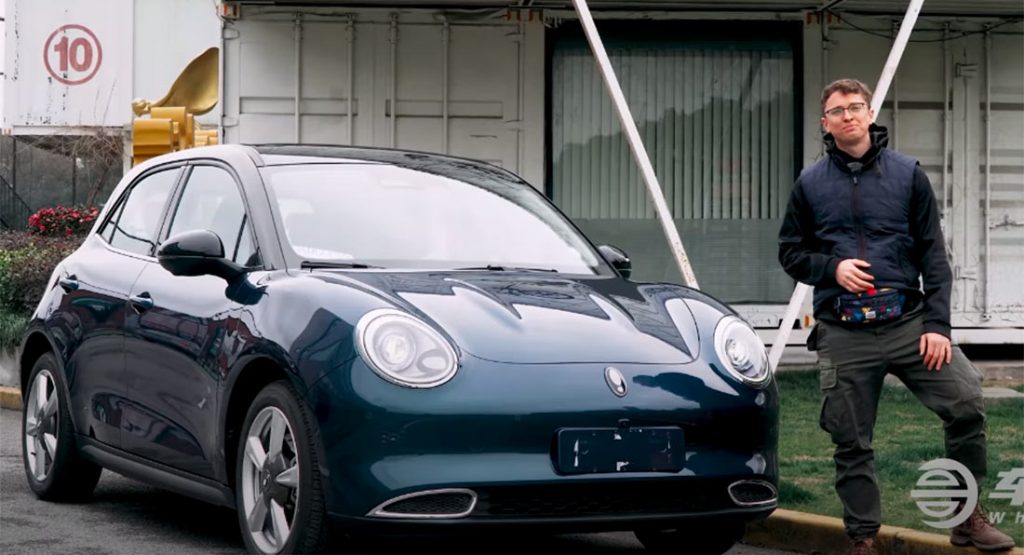 China consistently produces some of the most weirdest vehicles on the market and the ORA Good Cat, unveiled last year by Great Wall Motors, is among them.

Great Wall’s ORA brand exclusively builds electric vehicles and the oddly-named Good Cat is a hatchback with some European design influences, mimicking certain elements of design from vehicles from the Porsche 911 to the VW Beetle and Fiat 500. YouTuber Wheelsboy recently had the opportunity to test it out.

Driving the Good Cat is a single electric motor at the front axle with 143 hp and 155 lb-ft (210 Nm) of torque. Two battery options are available. Sitting at the base of the range is a 47.8 kWh lithium-ion phosphate battery with a claimed 248 miles (400 km) of range on the NEDC cycle. Also offered is a 59.1 kWh battery that is good for 311 miles (501 km) of range. Even more impressive than the powertrain is all the technology packed into the Good Cat.

As noted by the reviewer, the car includes a fully digital gauge cluster, a large infotainment screen, wireless charging, a sunroof, side curtain airbags, heated front seats, and perhaps most impressively, a massaging driver’s seat, not something you’d expect to find in a low-priced hatchback. There’s even a good semi-autonomous driving system that comes standard.

Not everything is so good, however. The reviewer notes that charging isn’t as quick as he had hoped. In fact, while ORA claims it needs eight hours to charge up via an 11-kWh charger but in the real world, it actually took 10 hours.