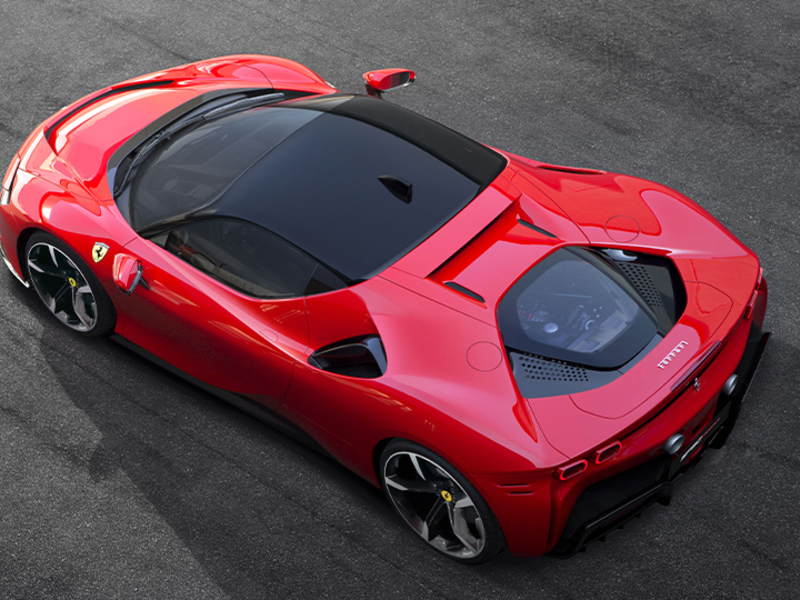 MILAN — Ferrari is bringing forward the sales launch of its first full-electric car amid an accelerating industry shift to electrification.

The automaker will unveil the car in 2025, the automaker’s chairman, John Elkann, told shareholders.

Ferrari had previously said the launch would happen “after 2025.”

“We are very excited about our first all-electric Ferrari that we plan to unveil in 2025. We are continuing to execute our electrification strategy in a highly disciplined way,” Elkann said at the company’s annual meeting on Thursday.

Elkann said Ferrari’s interpretation of electrification technologies in motor sport and road cars “is a huge opportunity to bring the uniqueness and passion of Ferrari to new generations.”

Former CEO Louis Camilleri said in December 2019 that Ferrari would not have its first full-electric model ready until after 2025 because battery technology was not where it should be including recharging times and driving ranges.

Ferrari had long shunned electrification until it launched the SF90 Stradale plug-in hybrid car in 2019, its more powerful road car to date.

Elkann told shareholders on Thursday that Ferrari will unveil three new cars “in the coming months” as part of the company’s 2018-2022 business plan. He gave no further details.

Next year will also be a year of important new product launches including Ferrari’s first SUV, the Purosangue, which is turning out to be something truly special,” he said.

Elkann also said Ferrari is making good progress on a shortlist of “very strong” candidates to be the automaker’s next CEO. Elkann took on the CEO role after Camilleri unexpectedly quit in December.