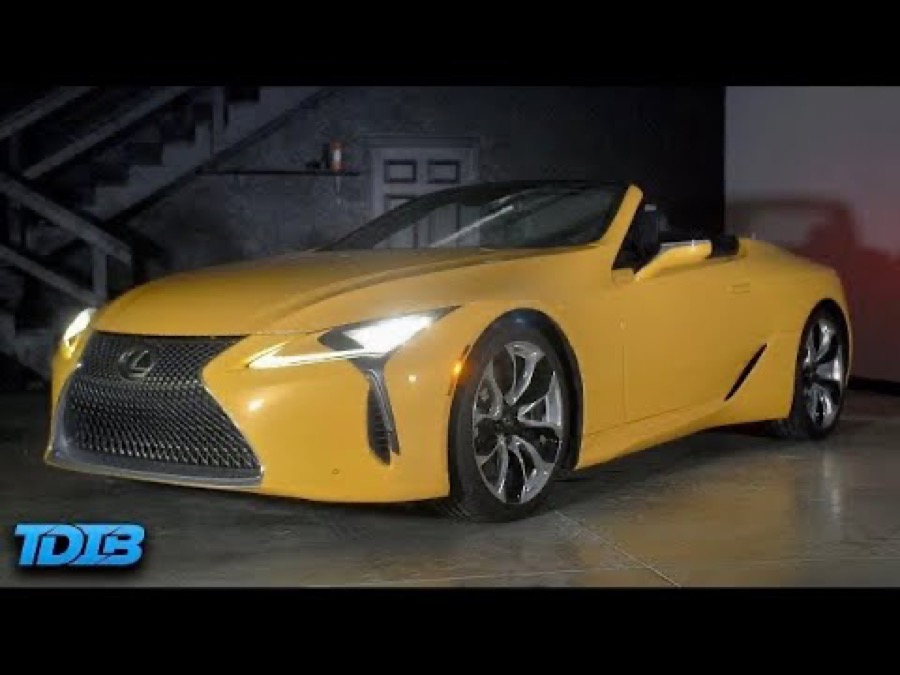 Launched in 2017, the Lexus LC500 has proven to be a very capable grand tourer. So why don’t we pay more attention to it? That’s the question posed by one reviewer who recently set out to remind us what such a great car it is.

The current LC500 made its first appearance at the 2016 North American International Auto show in Detroit, bringing back the LC moniker to the Lexus line-up — the last LC saw service from the early 90s up until 2010.

After production of the the legendary, yet limited, LFA ended, the LC500 took on the role of Lexus’ halo car. Although calling it a mini-LFA may be a bit of a stretch, the LC500 on its own is a true work of art in how it looks and what it feels like to drive. And perhaps it does deserve as much recognition as its more exclusive brother.

Read: Lexus LC500 Proves Cars We Can Enjoy Don’t Always Have To Rely On Huge Numbers

In his recent video, David Patterson, who you might know better as ThatDudeinBlue, expresses his fondness for the Lexus and acknowledges its capability as a ‘future tuner car.’ At first sight, the coupe immediately gives the impression of an exotic, with intricate exterior designs and an aggressive stance that screams supercar. Despite all of the outside’s flashiness, the LC500 is still very much that of a luxurious Lexus on the inside. If you overlook the meaningless rear seats, everything else inside the cabin is extremely luxurious. 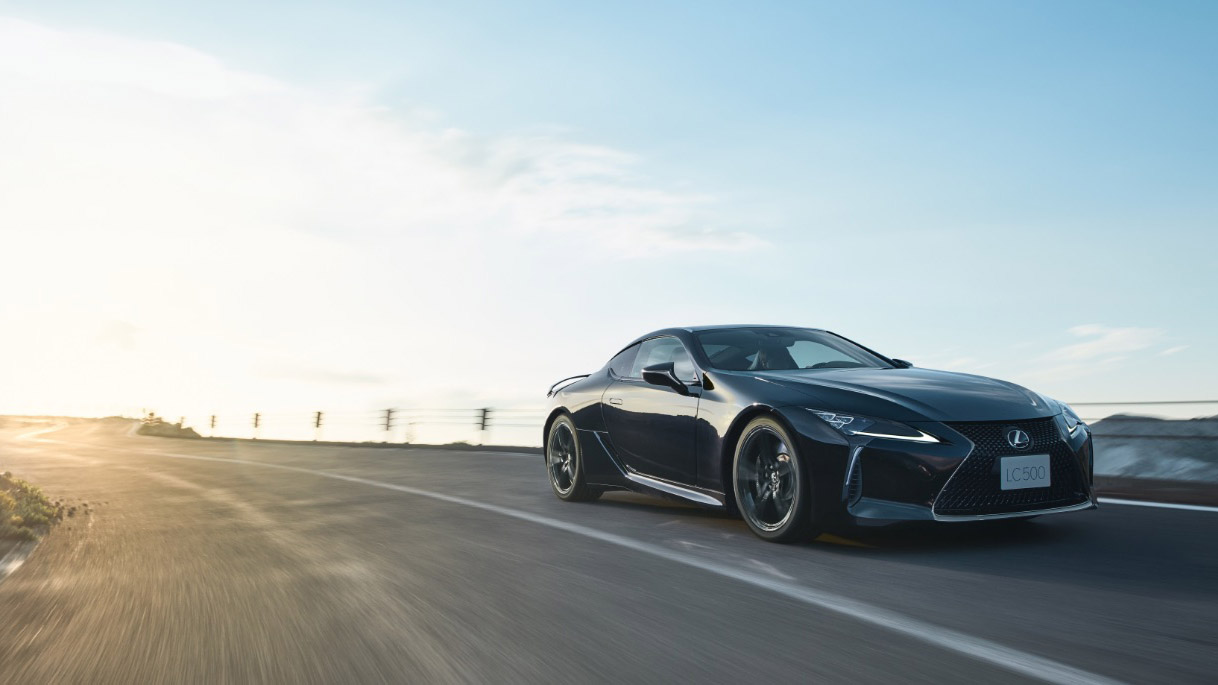 Leave aside the leather and wood interior, and one of the biggest draws lies under the hood. The 5.0-liter naturally aspirated V8 produces a note akin to that of a highly tuned musical instrument. It is so good, in fact, that Patterson describes it as ‘the best half throttle car’ he has ever heard. To demonstrate, he revs the engine up a couple of notches before downshifting through the 10-speed transmission, producing pops and bangs at every shift.

Is the LC500 the fastest car in its segment? Certainly not. But what you give up in terms of top speed and acceleration is instantaneously won back with its fantastic driving experience and top-of-the-line elegance.