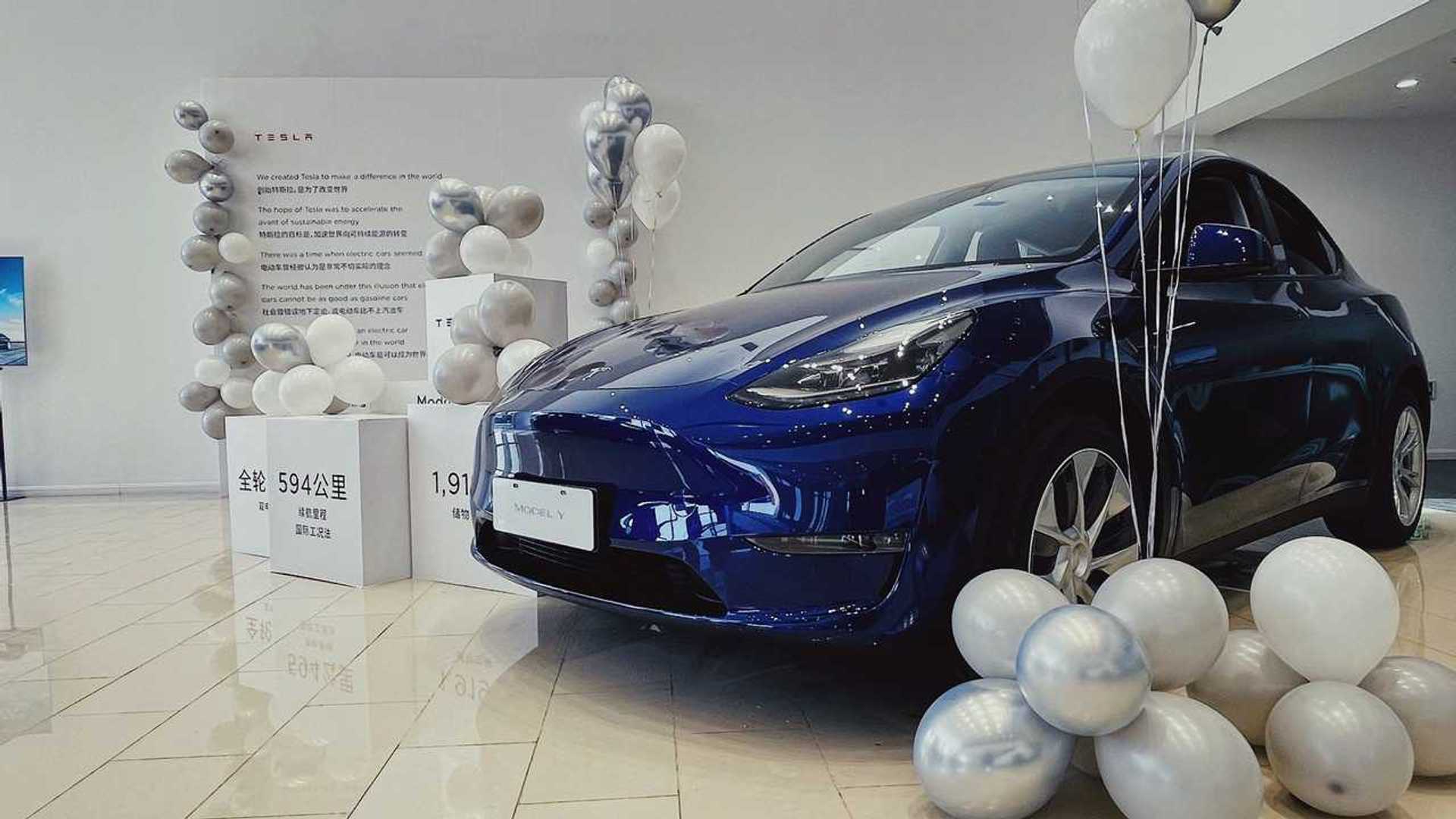 This article comes to us courtesy of EVANNEX, which makes and sells aftermarket Tesla accessories. The opinions expressed therein are not necessarily our own at InsideEVs, nor have we been paid by EVANNEX to publish these articles. We find the company’s perspective as an aftermarket supplier of Tesla accessories interesting and are happy to share its content free of charge. Enjoy!

Can Tesla compete with fast-growing EV companies locally in the all-important Chinese market? According to the South China Morning Post, “Chinese rivals NIO and Xpeng both recorded a five-fold surge in sales in the first quarter of 20,060 and 13,340 units respectively, as smart electric vehicles increasingly hit the mark with mainland motorists.”

Impressive indeed. But SCMP notes, “Tesla’s volume stands apart from most other carmakers.” The Silicon Valley automaker delivered a whopping 184,800 cars worldwide in the first quarter. It’s reported that “Tesla’s market-smashing deliveries of electric vehicles (EVs) in the first quarter suggest Chief Executive Elon Musk’s bet on growth in China” is really starting to pay off.

The latest quarter was “a massive home run,” Dan Ives at Wedbush wrote in a research note. “We believe China and Europe were particularly robust this quarter as the trajectory now puts Musk & Co to exceed 850k for the year, which is well ahead of whisper expectations.”

Above: Elon Musk in an exclusive interview with China Media Group (CMG) discussing Tesla and the future in China (YouTube: CGTN)

SCMP reports, “Musk is pushing into China, the world’s largest automotive market including for EVs, to gain a foothold amid competition from local EV start-ups… [and] auto sales are forecast to rise in the Asian nation this year for the first time since 2017. The government in March said it will help boost the number of EV charging stations and battery-swapping facilities.”

Much of the traction in China for Tesla revolves around the introduction of its Model Y. “In China, Tesla started accepting booking for Model Y, its Made-in-Shanghai SUV, at the start of the year with a 30 per cent price markdown,” according to SCMP.

“We are encouraged by the strong reception of the Model Y in China and are quickly progressing to full production capacity,” Tesla said in a statement.

This C3 Chevrolet Corvette restomod is actually a C6
No One Was Driving The Tesla Model S In Fiery Crash Where Two People Were Killed
Quick Charge Podcast: April 20, 2021
Musk says Autopilot was off in U.S. Tesla crash
Ram Electric Pickup Truck Might Arrive in 2024