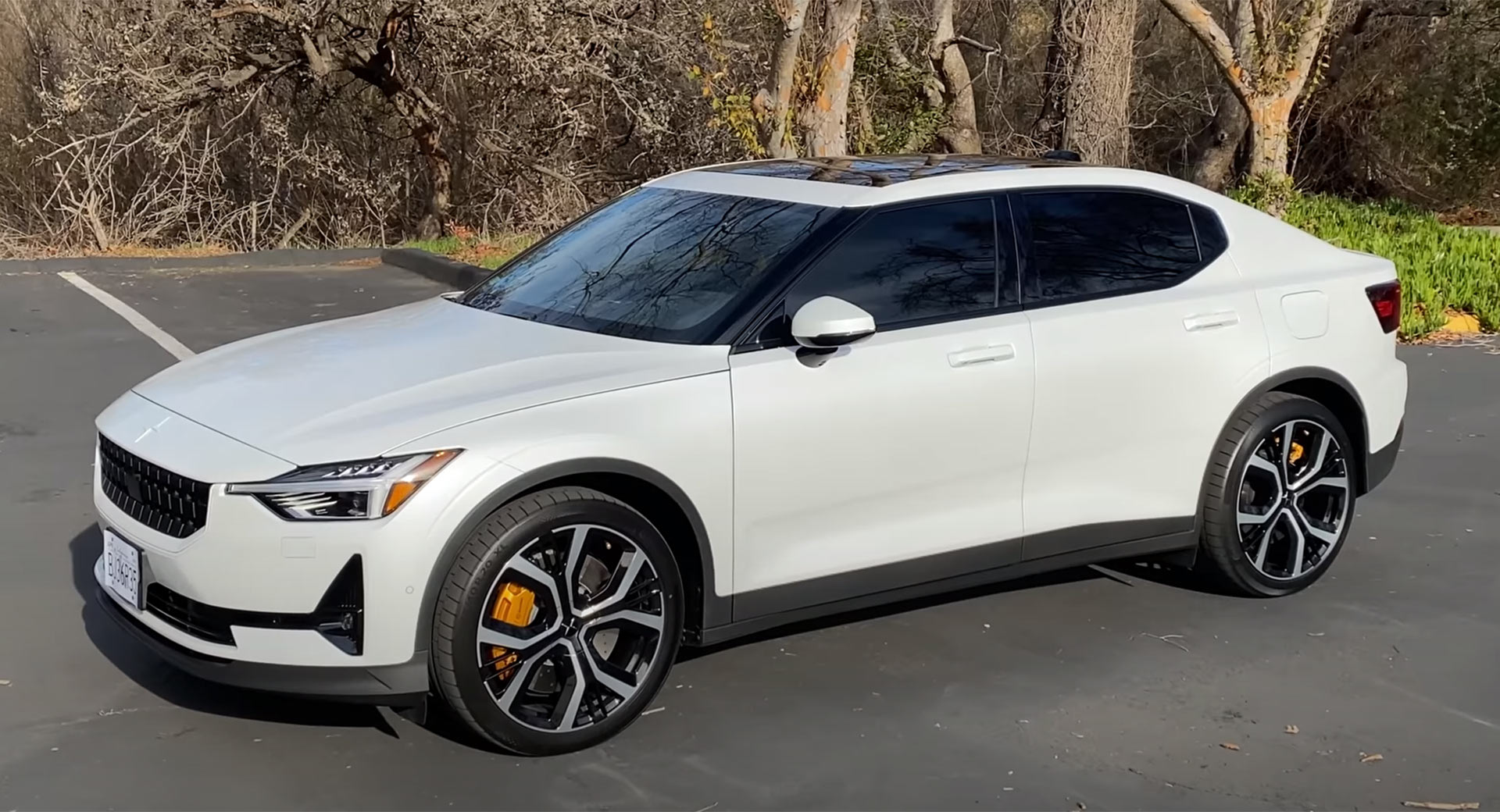 The Polestar 2 is an extremely important vehicle for the Swedish manufacturer and not long after it touched down in the U.S., Doug DeMuro has had the opportunity to put it through its paces.

As always, DeMuro’s review starts off with an overview of the car’s exterior and he points out a couple of features that we didn’t know about. For example, when you unlock the car, the LED taillight performs a little ‘dance’. Another neat feature of the 2 is an illuminated Polestar logo that sits at the front of the sunroof.

Read Also: Everyone In A Polestar 2 Now Capable Of Controlling Spotify Playlist From Their Phone

DeMuro then checks out the interior of the EV. One interesting feature is a uniquely-shaped shift lever unlike any other on the market. Sitting at the center of the dashboard is a portrait-oriented touchscreen that runs an Android operating system. As the reviewer notes, the infotainment system of the Tesla Model 3 is among the best in the industry but Polestar’s system is also very good.

The launch of the Polestar 2 hasn’t been trouble-free for the Swedish marque. In early March, the company announced a recall because of an issue with the battery-energy control module (BECM) microprocessor that could reset, disconnecting the high voltage system. Drivers could, therefore, experience a loss of propulsion while driving, increasing the risk of a crash.

Towards the end of his review, DeMuro heads out onto the street. Sure, the Polestar 2 may not be as quick as a Tesla Model 3 Performance but it is still lots of fun to drive.