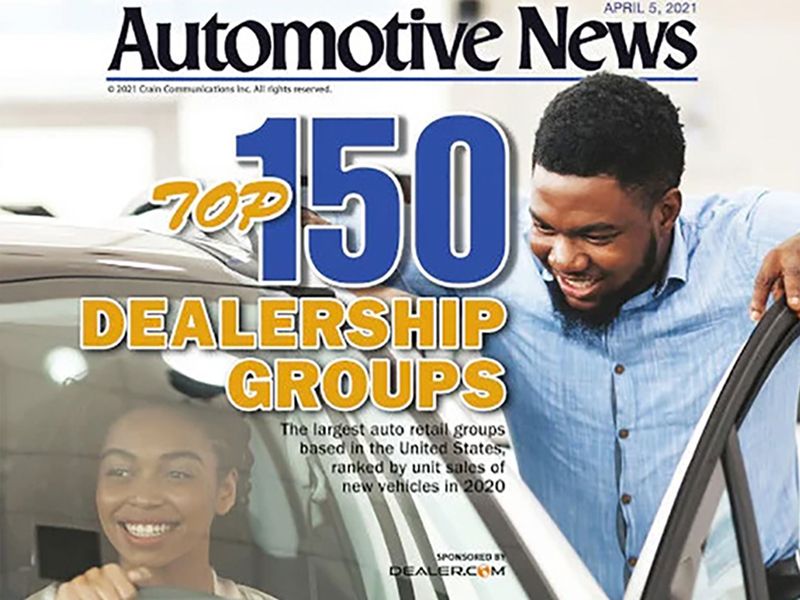 Mark McLarty had just closed a major acquisition deal with Asbury Automotive Group and was crossing the Mississippi River on his way home last March when news came that Arkansas had its first confirmed case of COVID-19.

The principal of Little Rock, Ark.-based McLarty Automotive Group had lived in China for a decade, having launched dealership groups there, and his contacts in that country had clued him in to how serious the spreading virus was. But even with the pandemic unfolding and uncertainty about how McLarty Automotive’s planned purchase of six Asbury stores in Mississippi would pan out, the decision was made to move ahead with the deal.

“It’s turned out to be a tremendous transaction for us,” McLarty said. The group has been able to “grow the stores substantially since we bought them a year ago now.”

Other dealers have similar stories: Acquisitions in the works before the pandemic took hold in the U.S. in many cases moved forward, and it has paid off. And more deals occurred as the auto retail sector swiftly recovered in mid-2020. The consolidation effect is clear in an analysis of Automotive News’ annual list of the top 150 dealership groups based in the U.S.

Those top groups in 2020 represented bigger shares of both the U.S. dealership count and of industry new light-vehicle sales. That continued consolidation pattern stretches back to at least 2010.

Still, figures from the Automotive News Research & Data Center show that the top 150 dealership groups in the U.S. owned 3,849 stores, including a small but undetermined number of used-only outlets, at the end of 2020. That equates to 21.1 percent of Automotive News‘ total count of U.S. franchised dealerships at the end of 2020, up from 20.4 percent in 2019 and 13 percent in 2010.

McLarty Automotive was among the largest gainers in store count last year, having added seven dealerships in 2020 for a total of 38 stores by year end. That put it in fourth place, tied with Swickard Auto Group, for groups with the highest number of stores added in 2020.

In addition to the Asbury deal, McLarty near the end of 2020 bought a Kia store in Missouri from Morgan Automotive Group.

Morgan Automotive went on its own shopping spree in 2020, adding six stores to finish the year with 45. CEO Brett Morgan said the COVID-19 outbreak briefly took the wind out of the group’s sails. Before the pandemic, “we were crushing it,” he said.

The top 150’s share of industry sales also jumped in 2020 after a few years of hovering in the same territory.

Swickard Auto Group’s same-store sales were flat — “which we considered a pretty big success,” given that many of its stores along the West Coast from California to Alaska were shut down in some manner for the better part of two months, said Greg Gates, Swickard group vice president.

The top dealership groups remain on the hunt for deals.

Gates noted that many groups large and small are looking to expand.

“There’s probably more buyers out there now than there are sellers,” he said. “So, of course, that changes the dynamic a little bit from what it was a year ago at this time.”

Lithia, which has been setting the acquisition pace for the industry, also is expected to continue its run. It bought nine stores from Keyes Automotive in November and is expected to acquire Michigan’s Suburban Collection this spring. A Lithia spokesperson did not respond to an email seeking comment.

Swickard has “a couple” of potential acquisitions it aims to close by mid-2021, Gates said.

“We’re certainly looking at every opportunity,” he said. “And we’re actively looking to expand where it makes sense in the geography and with the brands that we see ourselves as good fits in.”