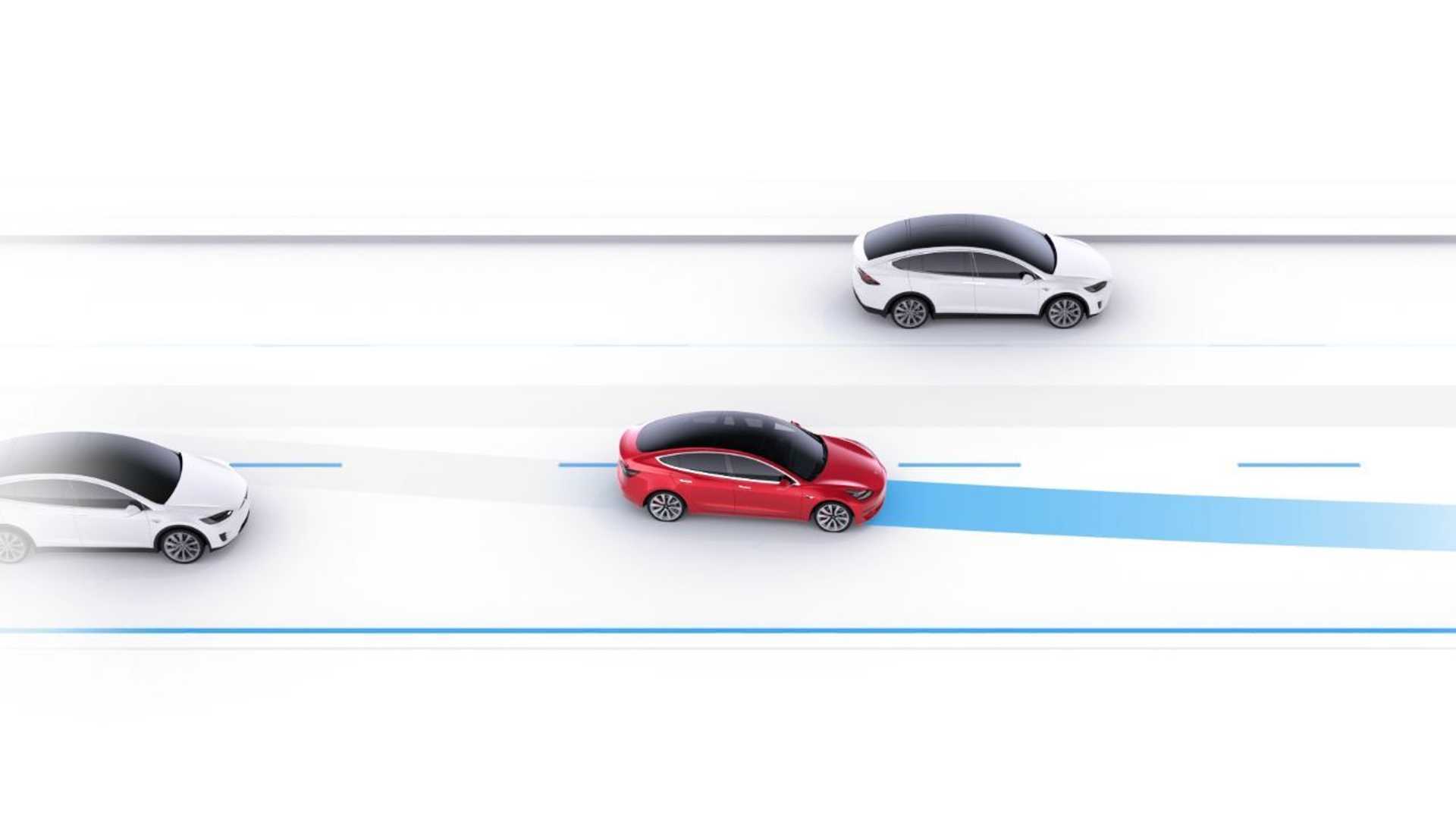 Tesla‘s CEO Elon Musk announced that the Full Self-Driving (FSD) beta program size is doubling now with the new 8.2 software update. The next step, the 8.3 update, is expected to bring a further increase by an order of magnitude. The expansion was hinted in a previous batch of tweets.

Elon Musk said to “be careful” with using the FSD feature, as it’s not a self-driving system, but just a beta, that requires 100% attention. On the other hand, in his opinion, the system is “getting mature” so the number of required human interventions should decrease, we guess.

“If you want the Tesla Full Self-Driving Beta downloaded to your car, let us know. Doubling beta program size now with 8.2 & probably 10X size with 8.3. Still be careful, but it’s getting mature.”

Tesla started the beta rollout on October 22, 2020 (initially only for a small group of testers in the U.S.).

The interest in participating in the beta test is high, according to Elon Musk, and to manage it, the company will soon (within about 10 days) add a special button “Download Beta” in the Service section of the car display.

“Due to high levels of demand for FSD Beta, adding “Download Beta” button to Service section of car display in ~10 days”

Another thing is the geographical rollout. As of now, it can’t be made available everywhere, right away due to required regulatory approvals.

Elon Musk explains that the word “Beta” is key and that the rollout follows internal testing by the company:

We don’t know when Tesla FSD might be completed and then approved, but with the wider beta tests, at least we should get more feedback and videos to see the current state of progress.