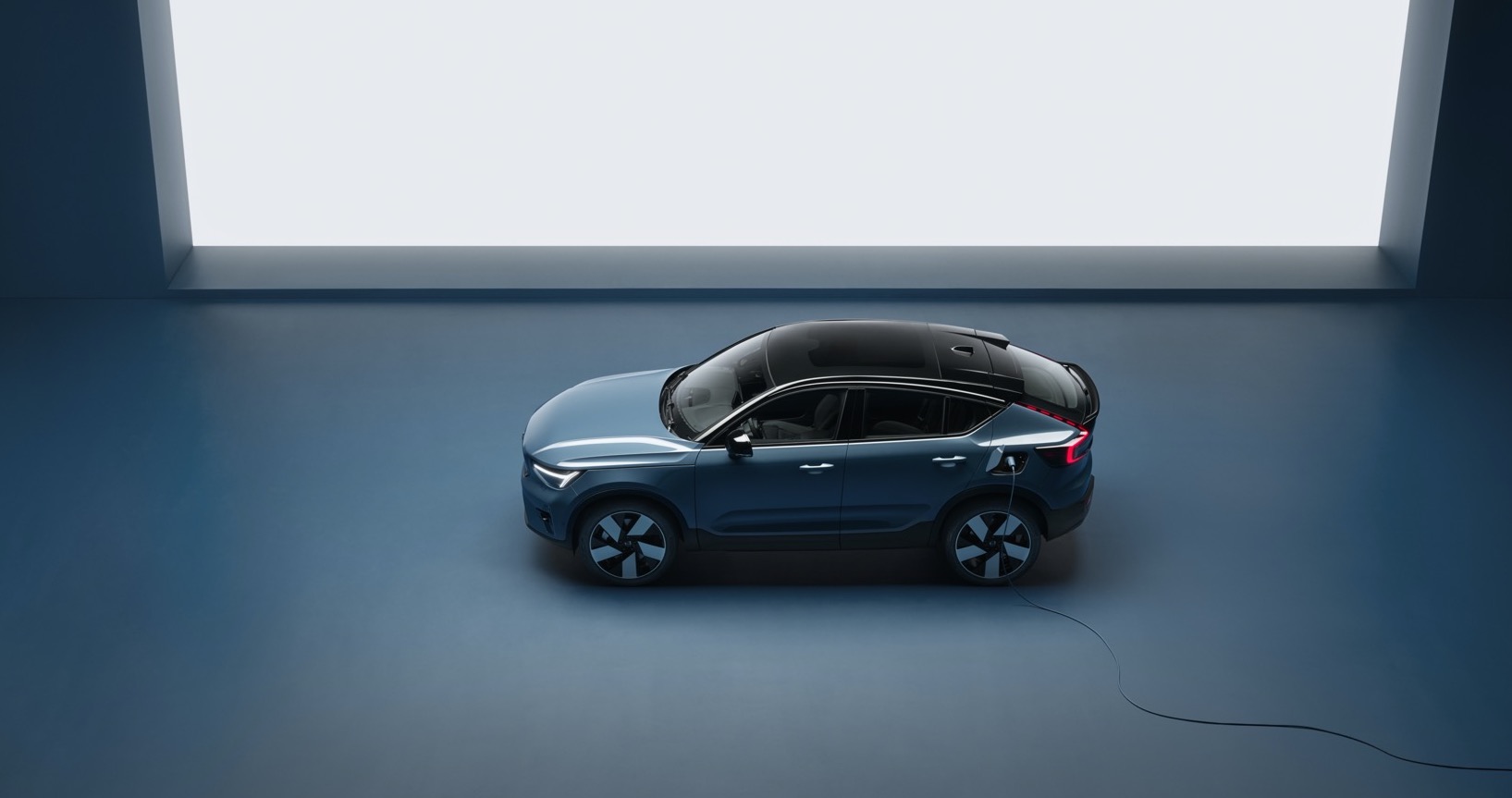 By 2030, Volvo will have a fully electric lineup and an online sales model just like Tesla. However, we won’t have to wait until then for new electric vehicles from the Swedish brand as it will already have seven available by the middle of the decade. One of the seven was revealed this week in the form of the 2022 C40 Recharge. 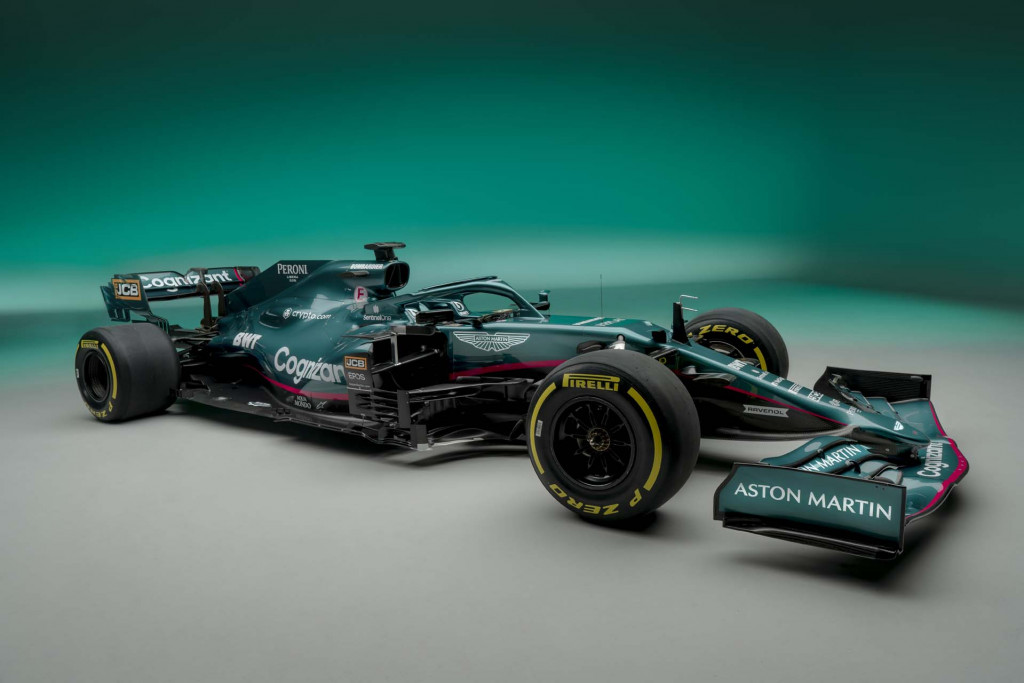 Aston Martin is returning to Formula One for the first time since 1960 and has a multiple world champion signed as a driver. We’re talking about Sebastian Vettel, who will be driving the new Aston Martin AMR21 together with Lance Stroll. 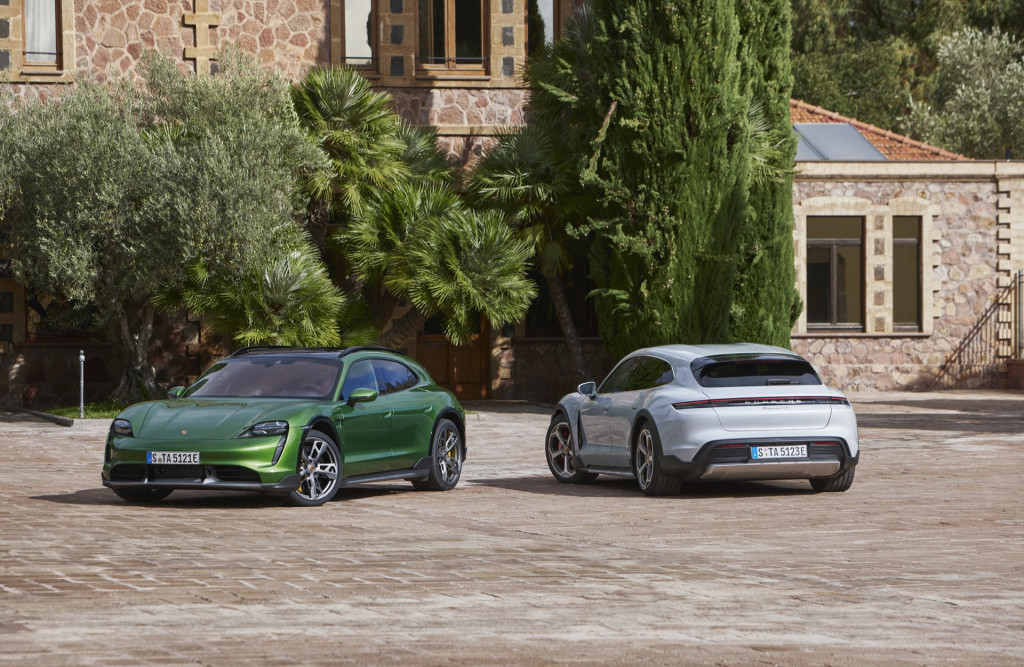 Porsche this week launched its first soft-roader wagon in the form of the 2021 Taycan Cross Turismo. It reaches dealerships this summer and will cost you only about $1,500 more than the equivalent Taycan sedan. 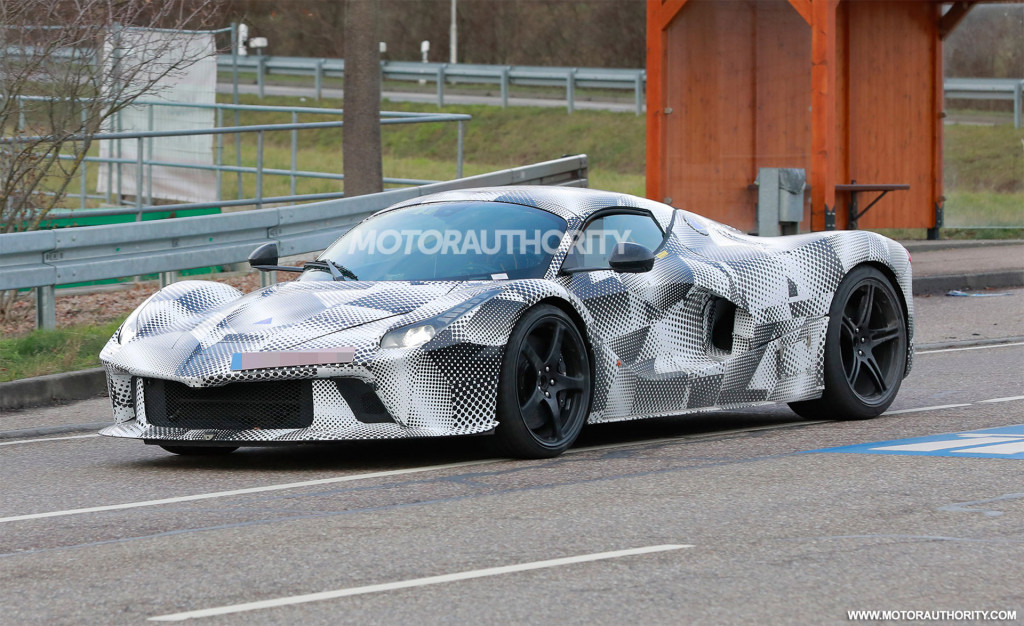 One of the cars we spied this week is likely to be the successor to the LaFerrari. It’s also likely to be the car Ferrari enters in the new Le Mans Hypercar class of the World Endurance Championship in 2023. 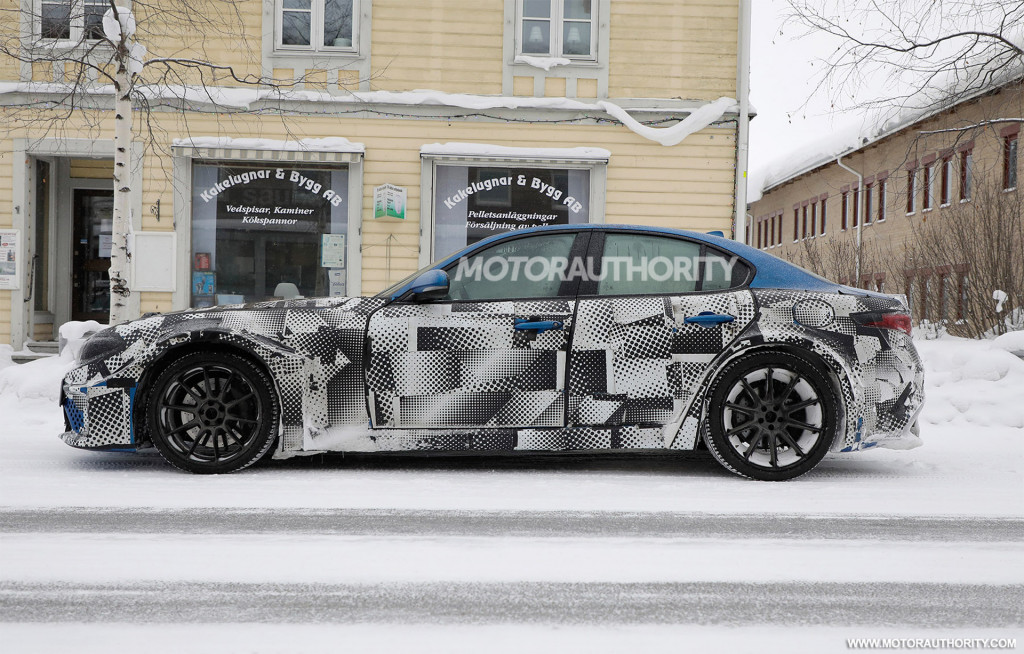 Another upcoming vehicle we spied this week was the next-generation Maserati GranTurismo due on sale next year. Maserati is testing the new mechanical package under the makeshift body of an Alfa Romeo Giulia Quadrifoglio to keep prying eyes away. 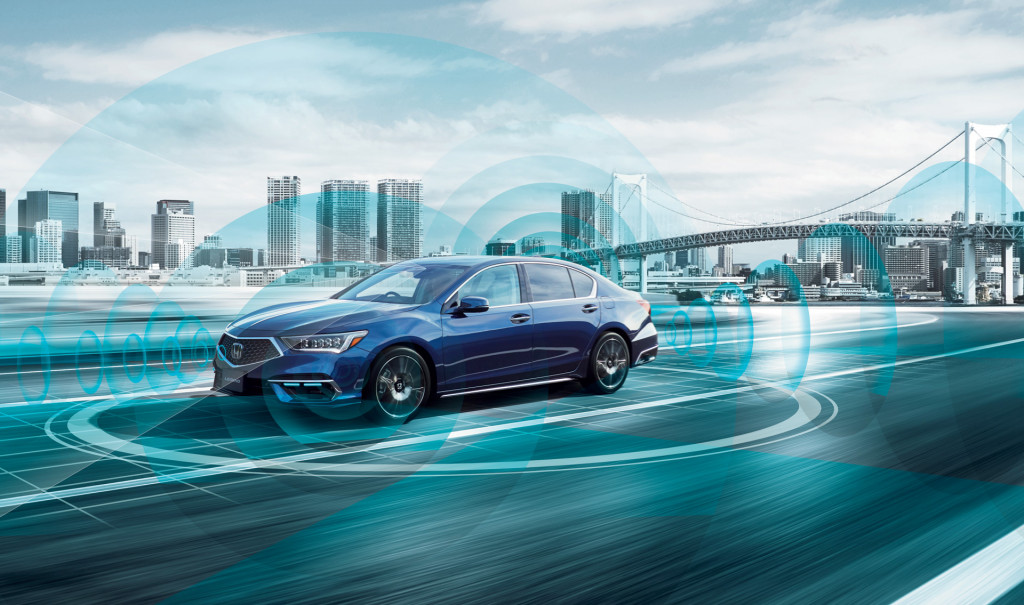 This week we learned that the Acura RLX is alive and well in Japan, only it’s known as a Honda Legend over there. The latest version sports some new electronic driver-assist features rated at Level 3 on the SAE scale of self-driving capability. 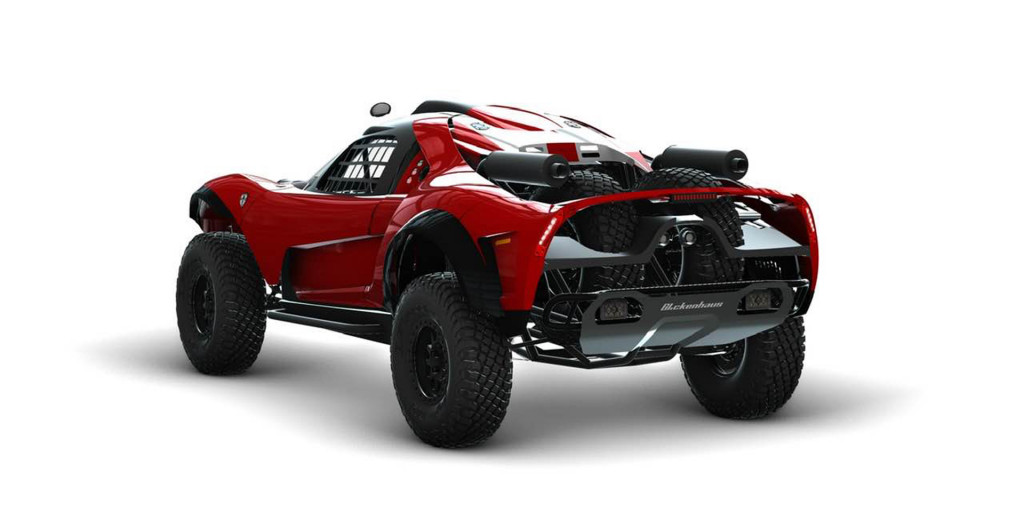 America’s Scuderia Cameron Glickenhaus provided an update on its 008. The 008 is a kit car that’s best described as a jacked up, off-road-ready version of SCG’s 004 supercar. 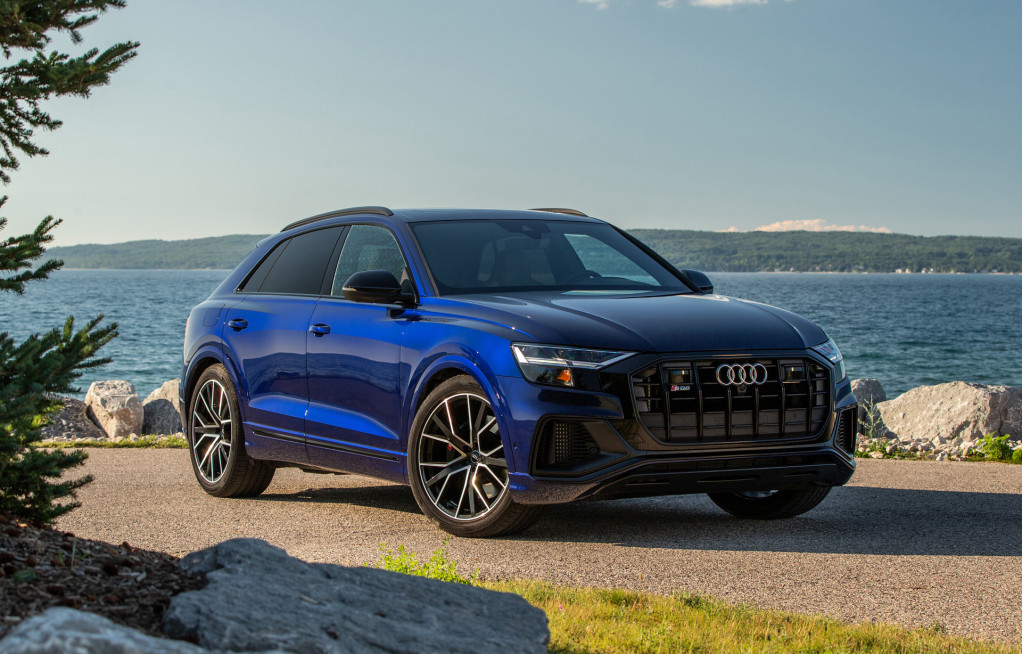 And finally, we had a chance to test the 2020 Audi SQ8. The Lamborghini Urus’ German cousin delivers performance and utility in a no compromise, understated package.