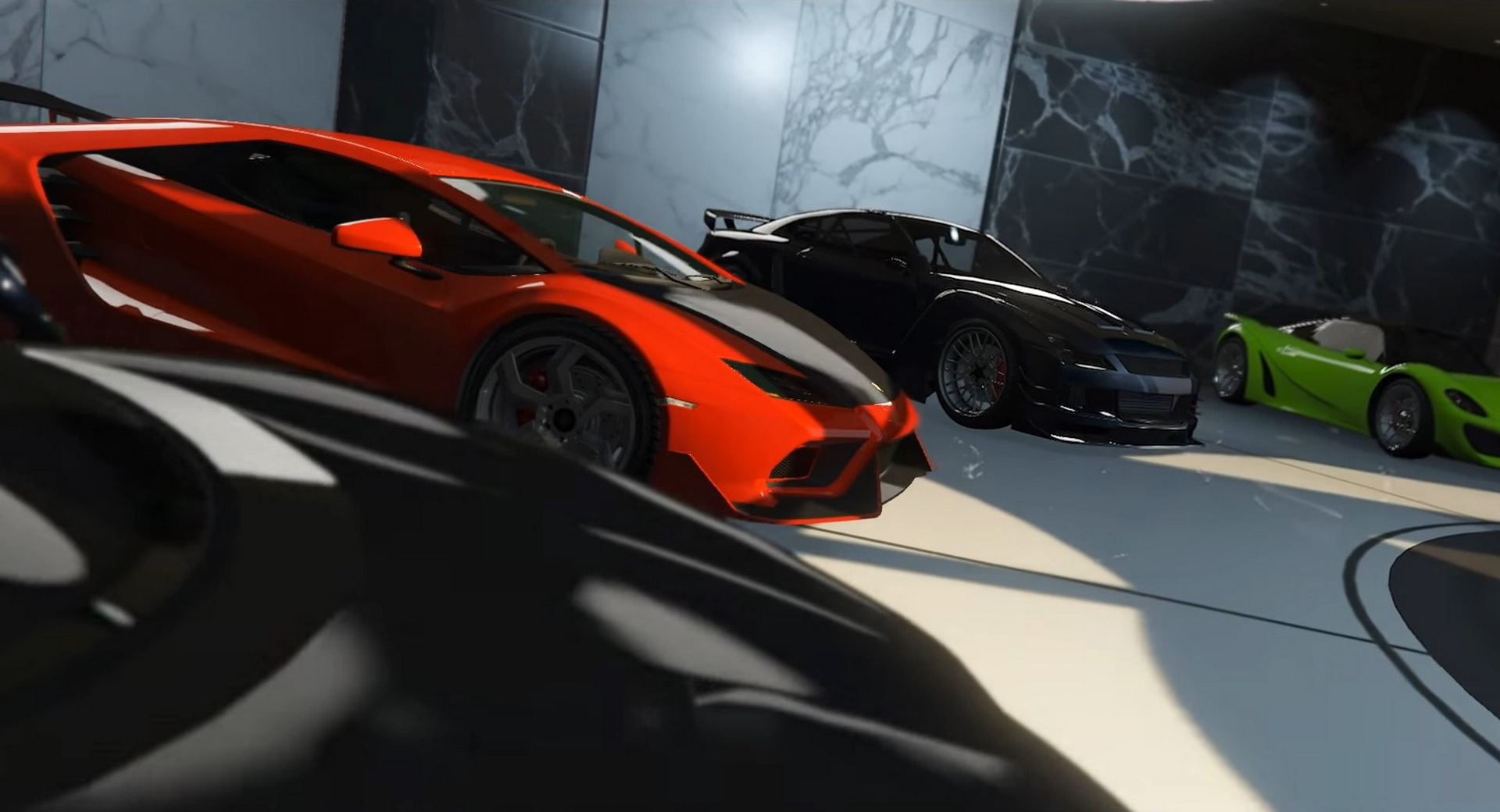 Although it’s seven years old now, Grand Theft Auto Online remains a popular pastime for gamers, among them many car fans. And now, one persistent issue that has been damaging the experience may have been solved.

A hacker under the name T0st has found a way to simply fix long load times that have long been associated with the game’s PC version. The long load times are particularly puzzling since they seem to affect even modern, high-powered PCs.

An anonymous poll on Reddit found that roughly half of players report load times of three to six minutes. Worse still, almost a third of players report waiting even longer than that before being able to play GTA Online.

T0st outlines the trail of crumbs they followed to solve this problem in a blog post that we came across thanks to Ars Technica. The first step was to open a very handy Windows tool: the Task Manager. They found that GTA Online was consuming their CPU’s resources but not their graphics card, disk, or memory.

T0st inferred from this that there was a bug somewhere in the game’s code, rather than the game simply being so taxing that the load times were necessary. After using some tools that, frankly, go well beyond my understanding of computers (but which T0st goes into detail about in the post), they found that data for the game’s catalog of goods available for purchase with in-game currency was one of the big issues causing the long load times.

But don’t go blaming Rockstar just yet, because there was only 10 MB of information associated with this issue. That should be relatively easy to handle for a computer. The real issue was that the system reading this information was checking (and then rechecking) it in a needlessly thorough way.

By circumventing the checks, T0st’s load times went from six minutes to less than two. The hacker has released the source code, which should allow others to fix their load times. T0st has also encouraged game developer Rockstar to use this information to find an official fix. We have reached out to Rockstar Games for comment but haven’t heard back from them at the time of publishing this article.

The McLaren 720S Spider Is Sublime, But Is It The Supercar To Go For?
Tesla’s Elon Musk gives production update for Giga Texas, but it’s not for the Cybertruck
Ford board member Jon Huntsman named to senior policy position
EVs to account for more than half of light vehicles sold globally by 2026, BCG projects
Nissan will furlough 800 UK workers as chip shortage cuts production, report says