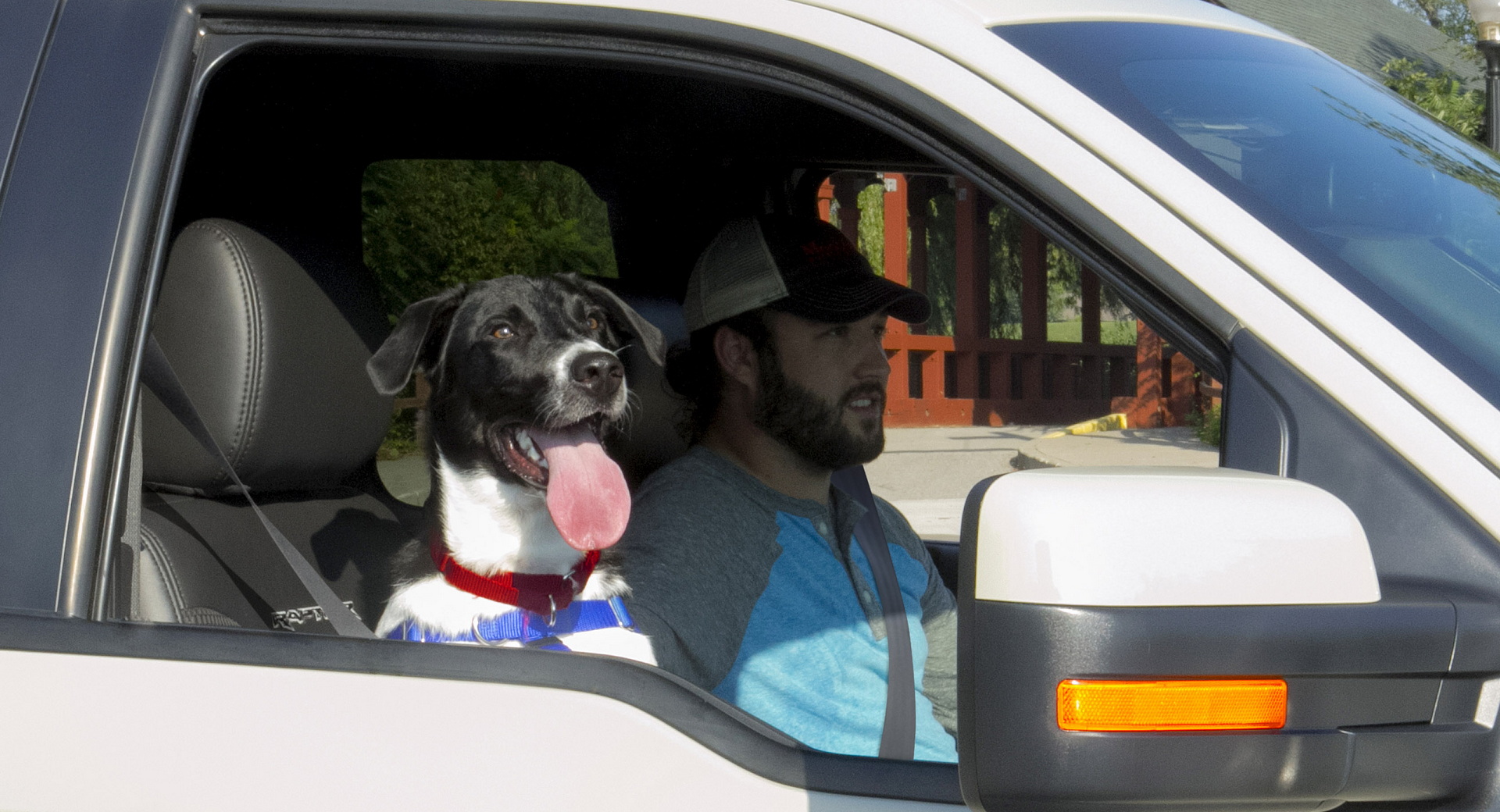 If it passes, a bill going to the Utah legislature on March 5 will make it illegal to keep a dog unrestrained in a pickup on a road whose speed limit is higher than 40 mph.

Sponsored by Rep. Ashlee Matthews, the bill has garnered the support of the Utah Humane Society. Dogs will still be allowed to ride in pickup beds, but they will have to be well restrained or in a secured crate.

The American Humane Society estimates that more than 100,000 dogs die every year from traveling unrestrained in pickup beds.

“This bill is long overdue,” Rachel Heatley, Utah Humane Society advocacy director told KUTV. “This legislation is an easy and effective way to reduce distraction on Utah’s high-speed roadways and save countless lives of humans and animals.”

Along with the risk of the animal falling out, the organization also warns that dirt and debris can hurt dogs traveling unprotected, while they can also burn their paws on the bed on hot days. The Humane Society recommends keeping animals in crates or on travel-safe pet beds while being transported to prevent them from moving around.

In 2019, the Animal Legal & Historical Center reported that only six states have similar laws preventing the transportation of unrestrained dogs in truck beds. They are California, Connecticut, Maine, New Hampshire, Rhode Island and Michigan, with the latter extending the ban to all animals.

Outdoor supplier Orvis reports that there are 16 other states where the laws are vague enough that drivers could be punished under the right circumstances. 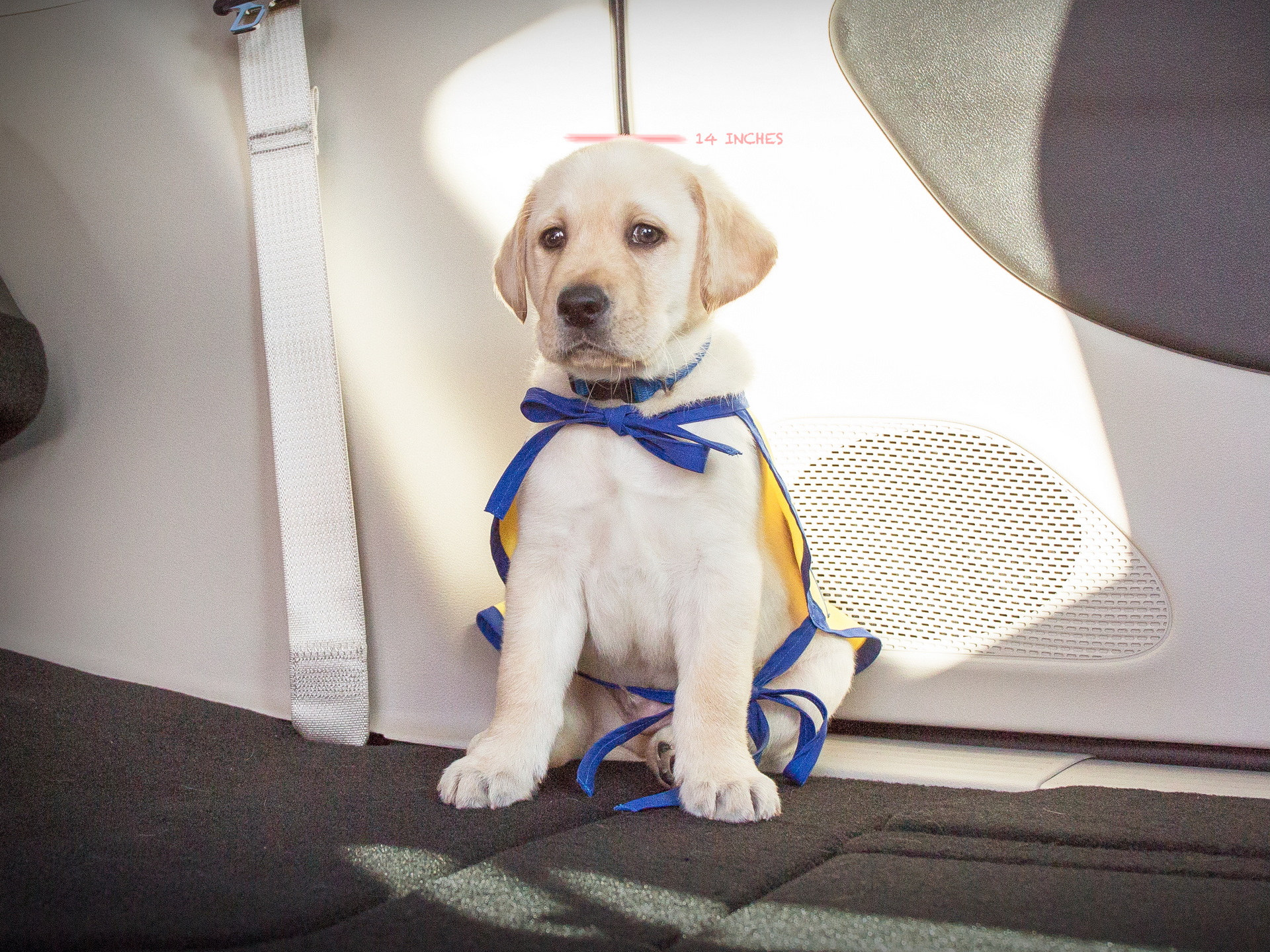