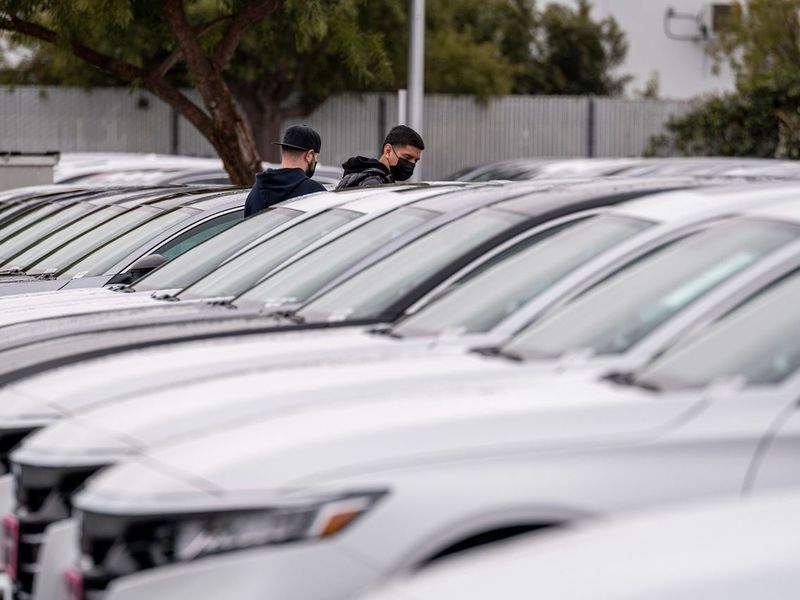 A year ago this month, the North American automotive industry was upended by COVID-19. As automakers halted production and retailers navigated shutdown orders, no one would have guessed that it would become the most profitable year on record for dealers.

Shocking as it was that dealers’ profits from new-vehicle sales operations on average, according to the National Automobile Dealers Association, topped the previous record by 40 percent, franchised dealers large and small know why profitability soared in 2020. The reason is as old as capitalism itself and fundamental to the theory: the law of supply and demand.

Consumer demand for personal vehicles remained strong, despite severe economic headwinds, while supplies were constrained industrywide as automakers halted production until they could keep workers safe in factories. The result: Dealers had broad power over pricing for the first time in a generation or more.

For lean inventory and high profits to last, every automaker would need to be on board, which is highly unlikely in a natural market with many players and large fixed costs: Manufacturers tend to increase output until the profit from making one more isn’t worth the cost.

Dealers have the power to make healthy new-vehicle profit levels more than just an astounding one-off side effect. The problem is that doing so requires discipline both in managing inventory and managing expectations.

In this case, managing inventory is the relatively easy part. It means keeping tight control over days supply on hand, which lowers floorplan costs, and saying no when the factory rep calls begging to accept delivery of just a few more vehicles so the rep can make their monthly number.

The harder nut is managing expectations internally and with automakers. It’s not natural for any entrepreneur to turn down a potential opportunity, but a history of chasing bad deals is why many dealers have never experienced this level of profitability from their new-vehicle operations. Dealers felt pressure to stock for every potential customer, driving up costs, or to chase destructive factory stair-step payouts.

It may seem hard to believe, but saying no to the factory and even to customers on occasion might be the key to making sure that today’s profit levels aren’t soon relegated to history as a peculiar, one-time silver lining.

Ram Electric Pickup Truck Might Arrive in 2024
Staria people mover previews Hyundai’s approach to new mobility era
What Is Ford Co-Pilot360? And Which SUVs, Cars, and Trucks Have the Safety Tech?
No One Was Driving The Tesla Model S In Fiery Crash Where Two People Were Killed
The Honda City Turbo II May Be Fondly Remembered, But There’s A Reason It Didn’t Last