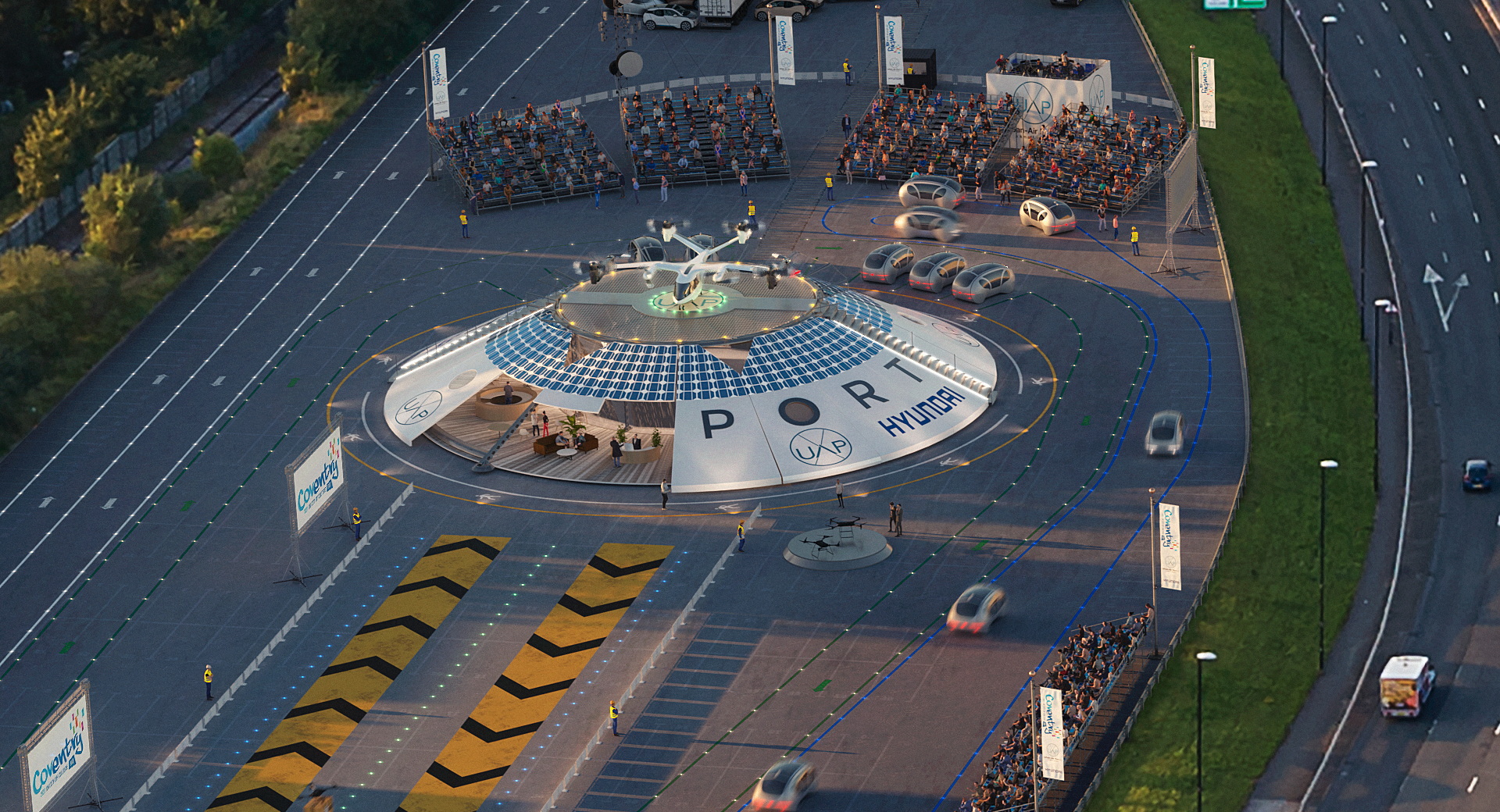 Earlier this year Cadillac revealed a concept for a quadcopter drone-like flying car at CES. But it’s not the only one who is exploring flying cars, as well as the necessary infrastructure.

According to Hyundai’s press release, the hub, which is being called “Air-One,” will launch later this year. It sounds like that will mean some demonstration runs will be run from the hub (which is in Coventry) to show how much less traffic there would be if we were all flying.

And that’s actually an interesting parallel. At the dawn of aviation, the question of how people would fly was actually surprisingly open and few people would have bet on jumbo jets. Rigid airships and floatplanes seemed to make a lot more sense at the time and it was a question that remained open until after World War II riddled countries with landing strips. 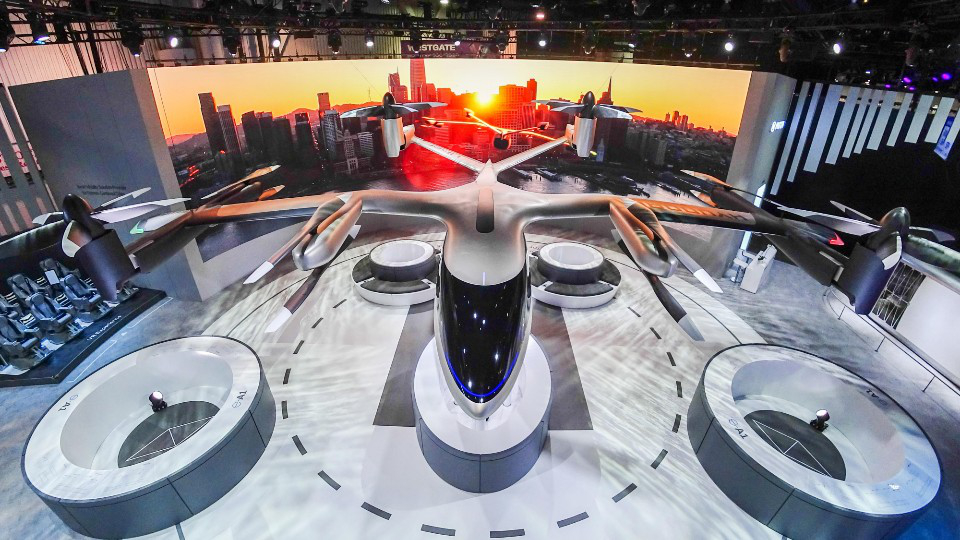 The Air One will be 60 percent smaller than a traditional airport, which makes sense since it doesn’t really need long landing strips. Urban Air Port claims that it can be run completely off-grid, which, I suppose, is theoretically true, probably by using solar panels.

Hyundai’s Urban Air Mobility division chose Urban Air Port as its partner because even eVTOLs need somewhere to live. The big news, though, is that the project has been chosen as the winner of the UK’s Future Flight Challenge.

“Air-One is a unique project that is set to help lead the way in developing a robust, accessible and intermodal infrastructure network for future mobility,” said Pamela Cohn, CEO of Urban Hyundai’s Air Mobility division. “We are excited to be part of this partnership in the UK, and look forward to working together to create community impact and opportunity through safe, affordable, and human-centered mobility solutions.”

This particular prize will mean a £1.2 million grant from UK Research and Innovation’s Future Flight Challenge. Hyundai actually plans to develop 200 sites over the next five years.

“Urban Air Port has the potential to revolutionize cities across the world, making them more connected, cleaner and accelerating our green economic recovery,” said Gary Cutts, UK Research and Innovation Future Flight Challenge Director. “This project epitomizes the purpose of the Future Flight Challenge fund – it is innovation at its finest – and will help to position the UK at the vanguard of electric urban air mobility.” 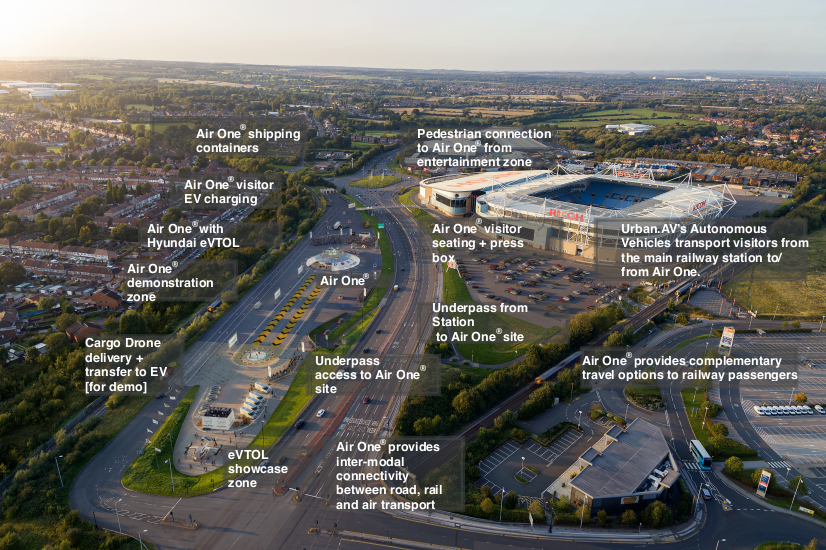