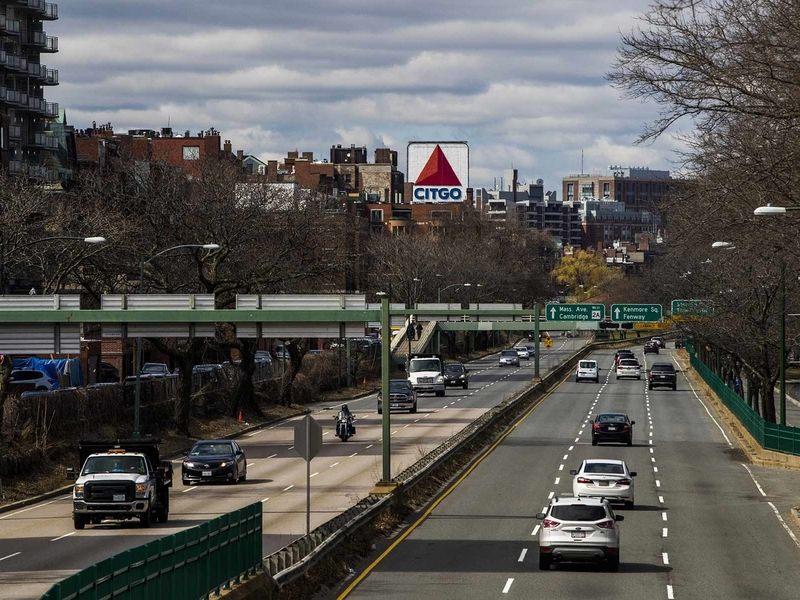 WASHINGTON — U.S. traffic deaths jumped dramatically after coronavirus lockdowns ended in 2020, rising 13.1 percent in the three months ending Sept. 30 to the highest rate since 2005 despite a decline in driving, auto safety regulators said on Wednesday.

The fatality rate jumped to 1.48 deaths per 100 million miles traveled as vehicle miles traveled declined 14.5 percent from 2019 levels in the first nine months of the year.

The auto safety agency said it was “deeply concerned about the trends in highway safety evident in the preliminary 2020 data.”

In an open letter to drivers on Wednesday, NHTSA urged action to address the “terrible trend.”

The agency’s letter said “fewer Americans drove but those who did took more risks and had more fatal crashes. … It’s irresponsible and illegal to drive under the influence of drugs or alcohol, which not only puts your life at risk but the lives of others.”

Some experts say that as U.S. roads became less crowded, some motorists engaged in more unsafe behavior, including those who perceived police were less likely to issue tickets because of COVID-19 and data suggests a higher number of serious crashes last year involved drug or alcohol use than previously.

NHTSA said in October a study of early crash data after the pandemic lockdowns found that “drivers who remained on the roads engaged in more risky behavior, including speeding, failing to wear seat belts, and driving under the influence of drugs or alcohol.”

NHTSA said on Wednesday that fatalities fell by 19 percent in April and 2.7 percent in May, but then jumped  16 percent in June and rose by 13 percent or more in each of the next three months.