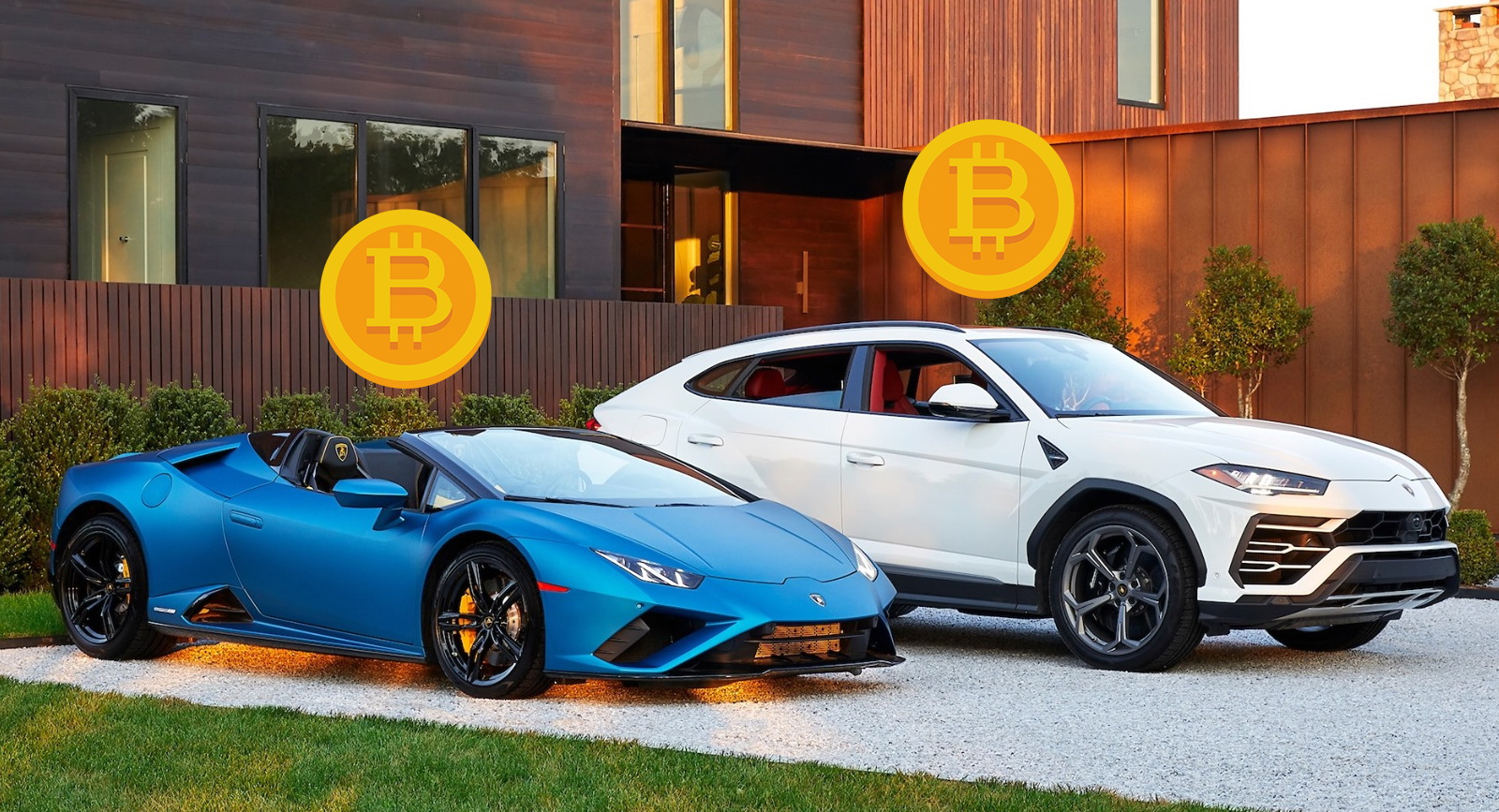 What’s that saying, “there’s no such thing as a coincidence?” Well, here’s Lamborghini of Newport Beach stating that they now accept cryptocurrencies as payment, during the most massive bull run in Bitcoin history no less.

Although, you will have to call them and see which coins are accepted and which are not – Bitcoin is a given, and probably a few other strong ones as far as market cap.

This isn’t the first time somebody would have or could have bought vehicles using cryptocurrency. In fact, it’s not even the first time for this particular dealer. Back in 2013, somebody paid in Bitcoin for a Tesla Model S, acquired from Lamborghini Newport Beach.

Read Also: Carlos Ghosn’s Son Allegedly Paid $500,000 In Crypto To Have Exec Smuggled Out Of Japan

This is however the first time the dealership has advertised this alternative payment method officially (using their social media platforms). So if you’re rolling in BTC, you can use it to get yourself a brand new Huracan, Aventador or an Urus.

Given the volatility of the coin, and the fact that the entire market has skyrocketed over the past couple of months, there’s a chance you may be better off converting your BTC into USD, and paying with actual money – otherwise, you might end up paying more than the car is actually worth (at some point), but that’s a gamble either way.

We want to make sure you are all aware that cryptocurrencies are currently being accepted for the purchase of your new Lamborghini!