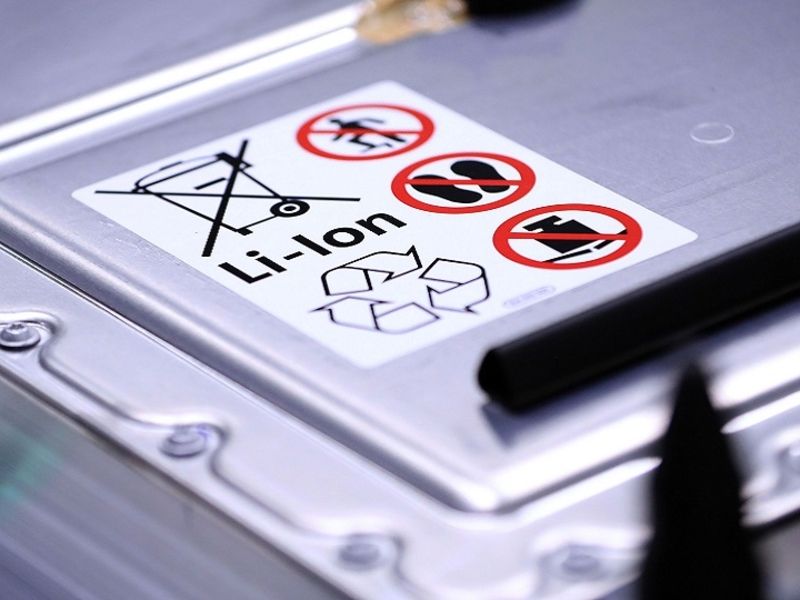 The European Union will aim at setting a global standard in the fast-growing market when it proposes regulations next month to ensure all batteries marketed in the region are greener throughout their life cycles.

“In our assessment, the EU will become the second-biggest global market for batteries,” EU Environment Commissioner Virginijus Sinkevicius said in an interview. “The number of batteries placed on the EU market and their importance will only grow in the coming years. Their sustainability should not lag behind.”

The EU has already invested billions in its Battery Alliance project to compete with Asia, currently Europe’s only provider of EV batteries. The region’s battery market value will reach 250 billion euros ($300 billion) by 2025, with production capacity able to meet auto industry demand, according to European Commission estimates.

Germany and France, home to major car manufacturers, are leading the push to roll out a European battery industry. Last year, the EU approved 3.2 billion euros in aid for a project spanning seven nations and including industrial giants such as BASF and automakers BMW and PSA Group.

The new rules will affect batteries manufactured in the 27-nation bloc and brought from abroad, he said.

“The new framework should apply to all types of batteries and all kinds of battery chemistry, whether sold apart or contained in products,” Sinkevicius said. “It will ensure that various battery types are subject to similar but differentiated obligations.”

The increasingly electric future of the region is part of the Green Deal, a sweeping strategy that will affect each corner of the economy. To meets its goal getting greenhouse gases to zero by 2050, the EU needs to cut emissions from transport by 90 percent.

Europe’s growing EV market is starting to lure battery makers. China’s SVolt Energy Technology said this month it will join Contemporary Amperex Technology Ltd. in opening a factory in Germany, while Tesla supplier Panasonic may start up a battery business in Norway.

BMW said earlier this month that each of its German plants will produce at least one full-electric vehicle by the end of 2022.