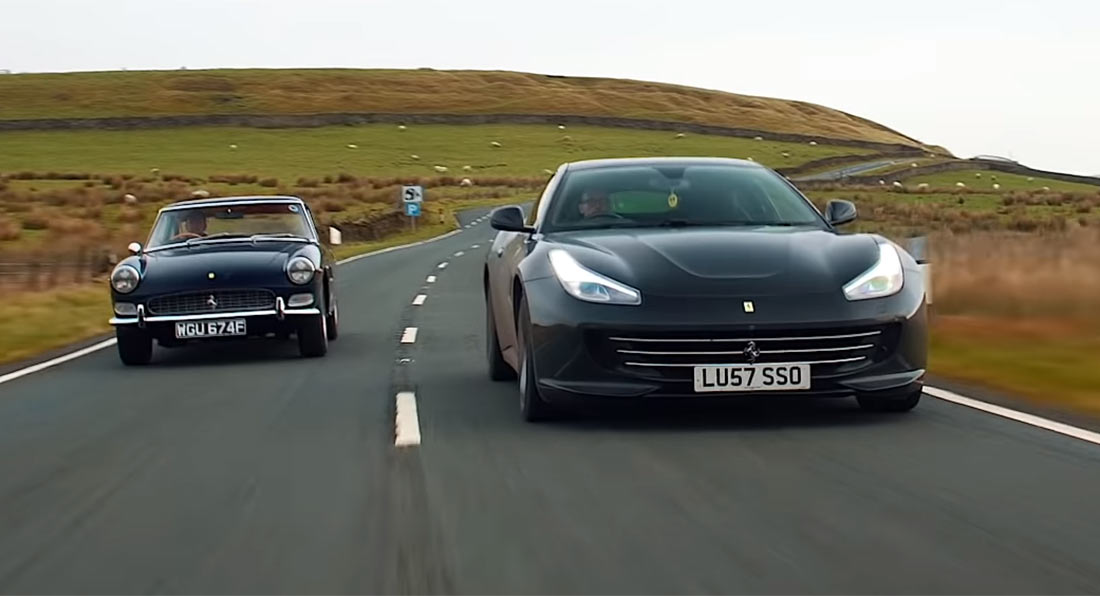 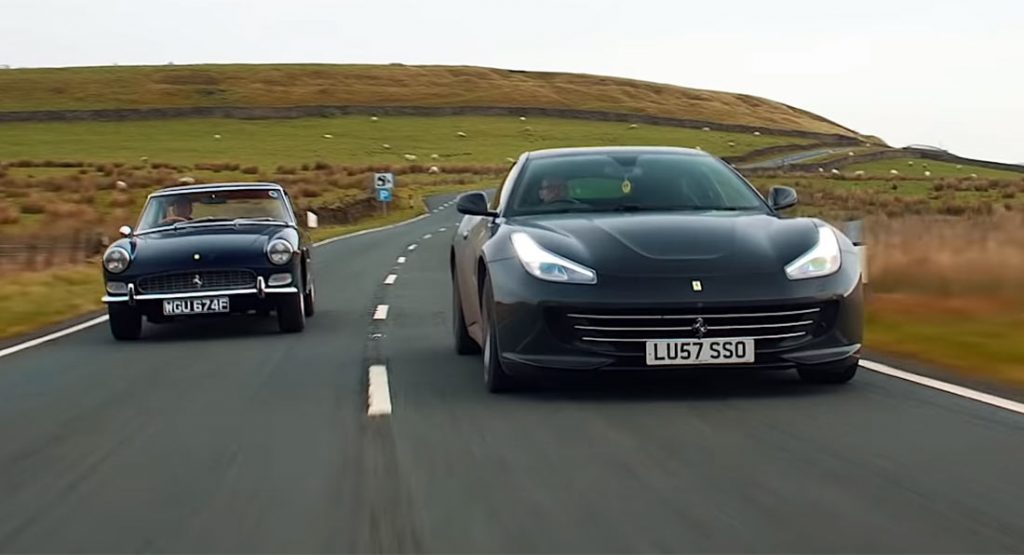 While Ferrari may be best known for its supercars, the car manufacturer has also produce some remarkable grand tourers throughout the years and in a unique test, The Supercar Driver has compared a GTC4Lusso with a classic Ferrari 330 GT 2+2.

Ferrari unveiled the 330 GT 2+2 at the Brussels Auto Show in 1964. It shared its basic architecture with the 250 but benefited from a number of significant updates, both visually and mechanically.

The engine powering the 330 GT 2+2 is a 4.0-liter naturally-aspirated V12 which sounds bonkers to this day. The car also came equipped with adjustable Koni shock absorbers as well as an advanced dual-circuit Dunlop braking system with discs at all four corners. In this video, the reviewer says that these brakes still feel good, despite them still being the originals.

Read Also: Ferrari Drops The GTC4Lusso And GTC4Lusso T From Its Range

If you’re looking for a grand tourer from Ferrari, which of the two should you choose? Of course, the GTC4Lusso is the better all-round car and is much quicker. However, buying a 330 GT 2+2 is probably a better investment as prices are on the rise, unlike those of used GTC4Lusso models.