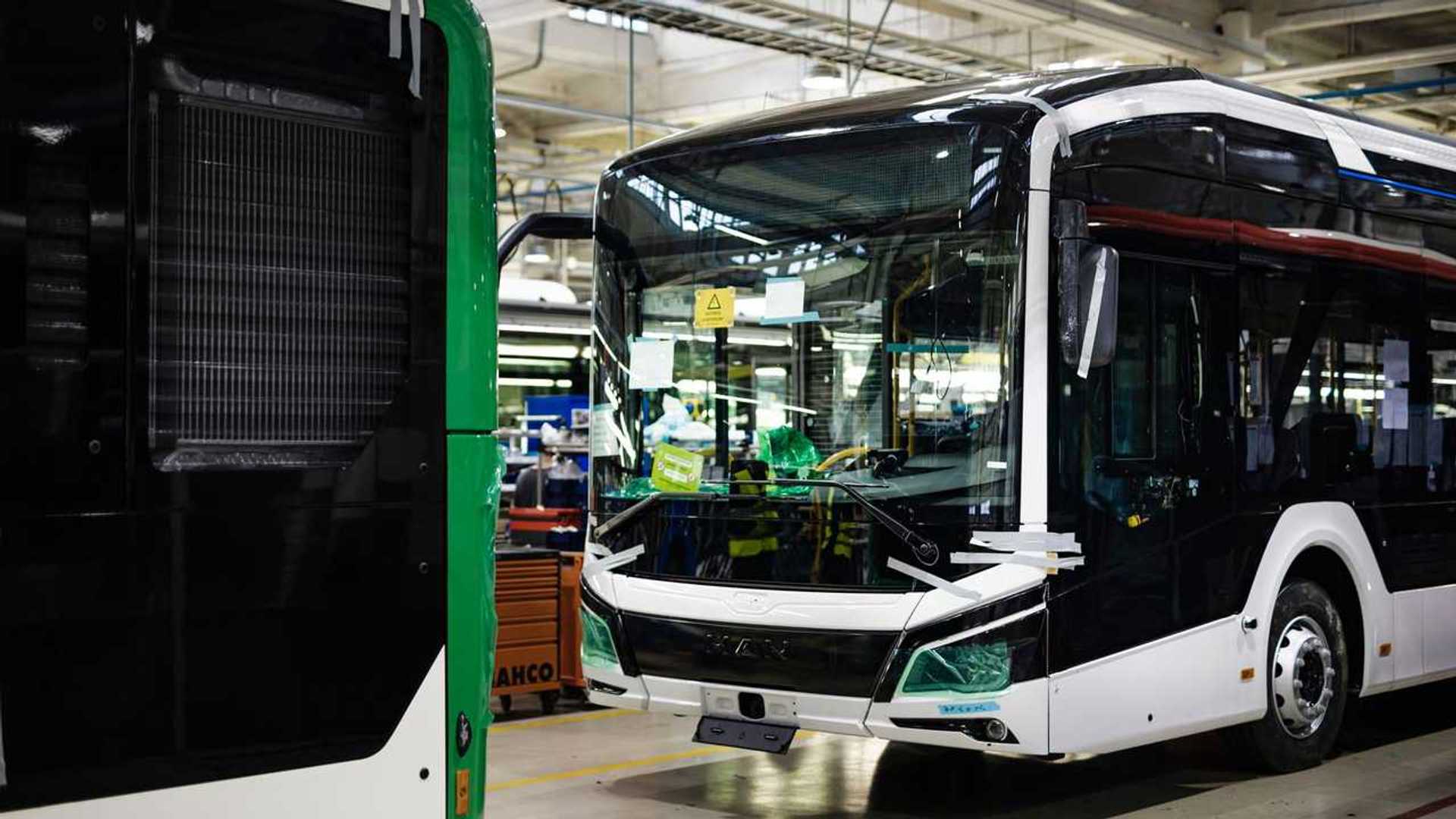 MAN Truck & Bus officially announced the start of series production of battery-powered city buses at its plant in Starachowice, Poland, at the beginning of October.

Initially, the company launched a 12 meter solo version of the MAN Lion City E, which will be followed by the 18 meter long MAN Lion’s City 18 E articulated version in the first half of 2021. 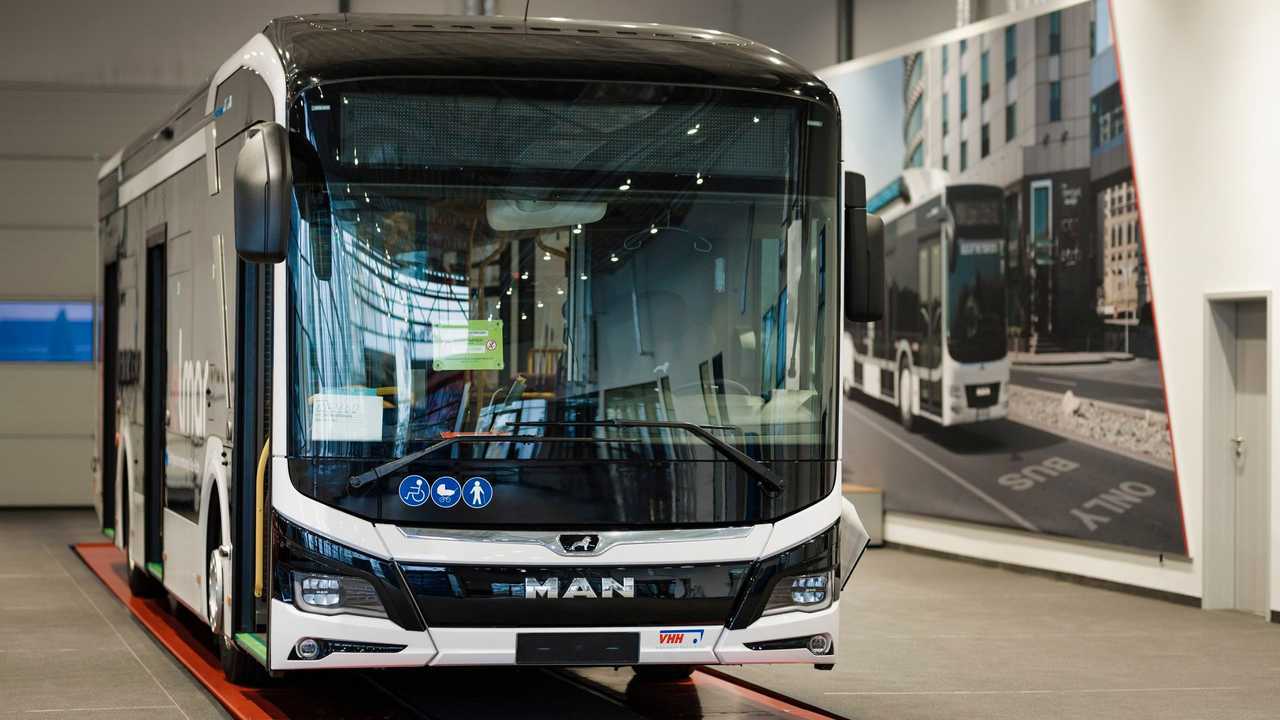 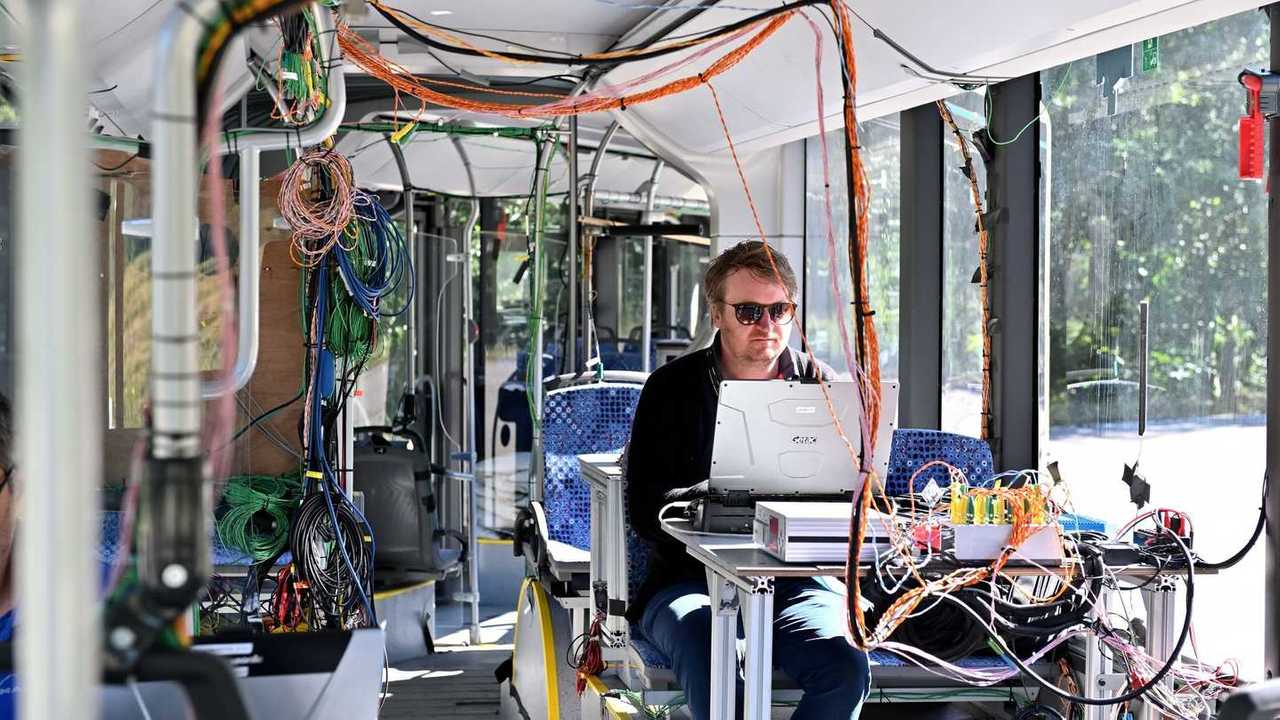 The first units will be heading off to the Hamburg-Holstein public transportation company (VHH) – in total 17 vehicles will be delivered by the end of the year.

Another first customer is Nobina Sverige AB, which ordered 22 vehicles for Malmö in Sweden.

EVs are produced alongside conventional models, on a single production line and without any bridging facilities, which required a significant integration effort:

“A great deal of thought went into finding ways to fully integrate the production sequence into the existing setup. After all, on the electric bus, around 30 to 40% of the body shell alone is different to that of its conventional counterpart. Then there is the electric driveline, the batteries and other high-voltage components.

As part of the production preparation process in Starachowice, new systems had to be purchased or existing ones upgraded, processes had to be re-engineered and around 3,500 employees had to go through extensive training.” 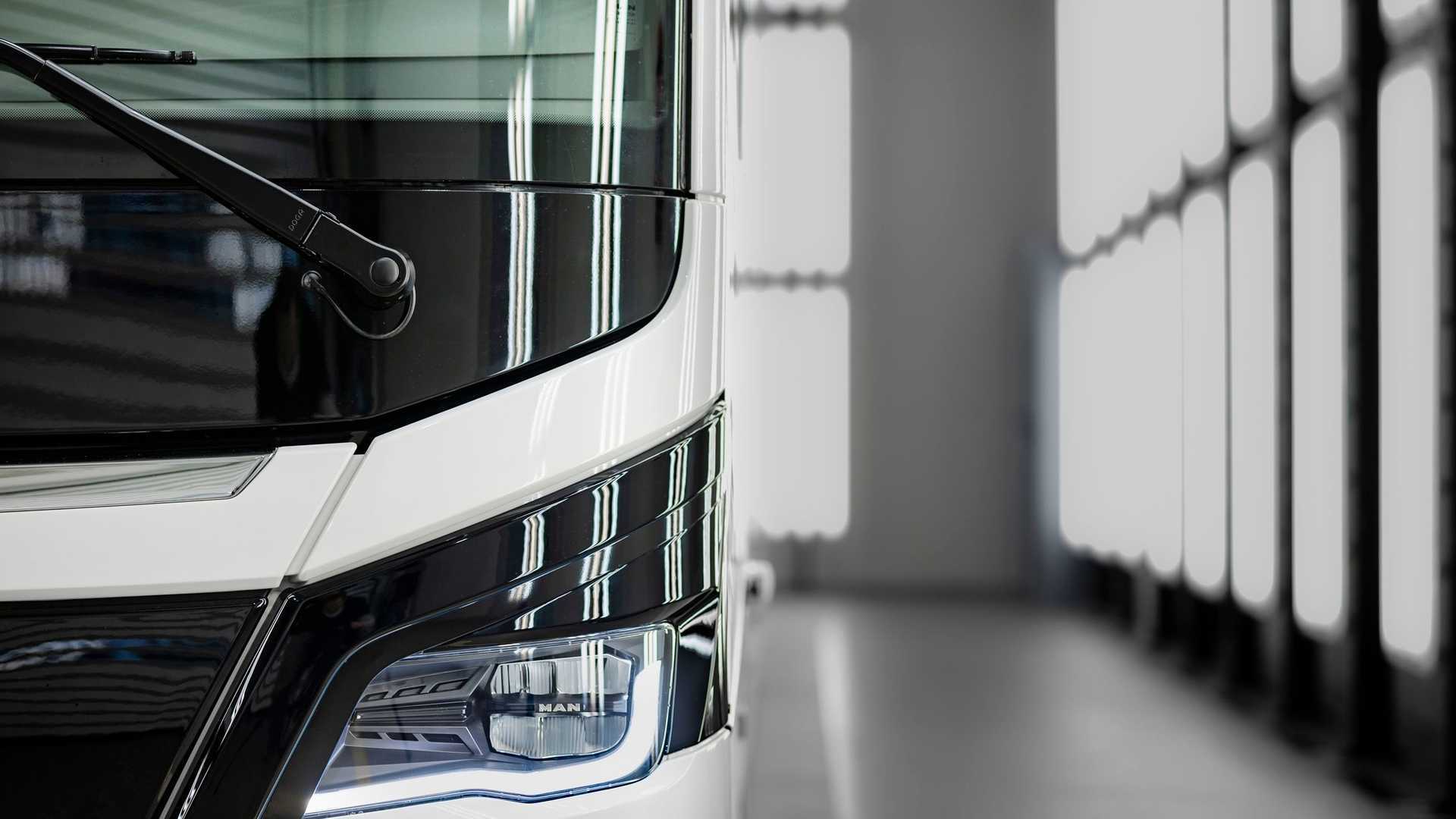 And here is a demo of the 18E version: