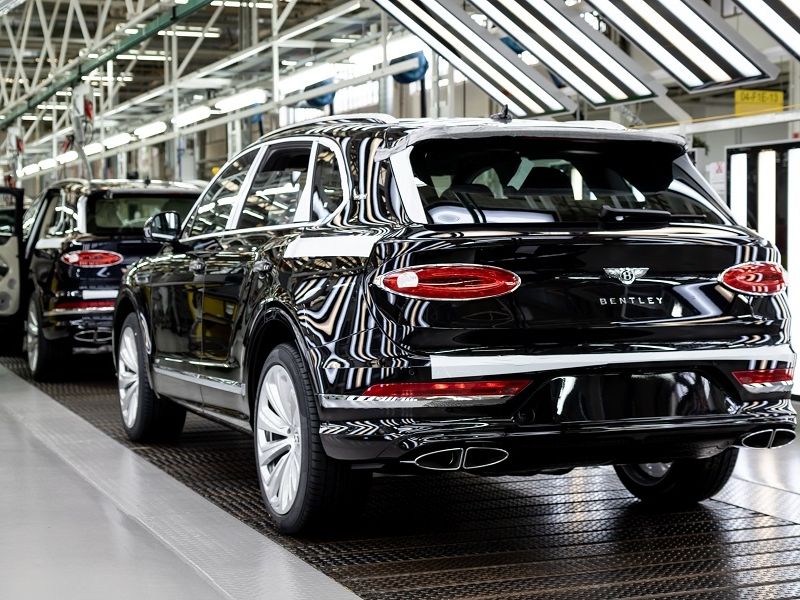 LONDON — Britain’s car industry body called on Brexit negotiators to agree to a deal by the end of 2020, saying failure to do so could cost the sector 55.4 billion pounds ($74 billion) in tariffs by 2025 and undercut its ability to develop the next generation of zero-emission vehicles.

A “no deal” Brexit would cut UK vehicle production by two million units over the next five years, the Society of Motor Manufacturers and Traders (SMMT) said.

“With scant time left for businesses to prepare for new trading terms, the sooner a deal is done and detail communicated, the less harmful it will be for the sector and its workers,” the SMMT said in a statement on Tuesday.

“We have already spent nigh on a billion pounds preparing for the unknown of Brexit and lost 28 times that to COVID,” George Gillespie, the president of the SMMT, said on a webinar. “We need a future trading relationship that works for automotive.”

British and EU negotiators are working to sign a new trade deal by Jan. 1, 2021. Failure to do so could leave car manufacturers paying World Trade Organization (WTO) tariffs on parts and vehicles imported and exported into and out of Britain.

An absence of a deal would have severe consequences for manufacturers because a 10 percent duty could be applied to new cars. Even a “bare-bones” accord would cost the industry 14.1 billion pounds, the SMMT said, referring to a deal that does not include issues such as rules of origin.

In 2019, more than 80 percent of the 1.3 million cars built in the UK were exported, with 55 percent going to the EU. The UK is also a major importer of cars, with over 85 percent of the 2.3 million sold in the country last year made overseas.

The SMMT’s appeal for a deal on Brexit comes less than a week after the UK government said it would ban the sale of new gasoline and diesel cars and vans from 2030 as part of a “green revolution” to cut emissions to net zero by 2050.

The SMMT said WTO tariffs would add an average 2,000 pounds to the cost of British-built electric cars sold in the EU, “making UK plants considerably less competitive and undermining Britain’s attractiveness as a destination for inward investment.”

It said tariffs would add 2,800 pounds to the price tag of an imported EU-built electric car, “all but cancelling out” the UK government’s 3,000 pound zero-emission car subsidy.

Bloomberg contributed to this report