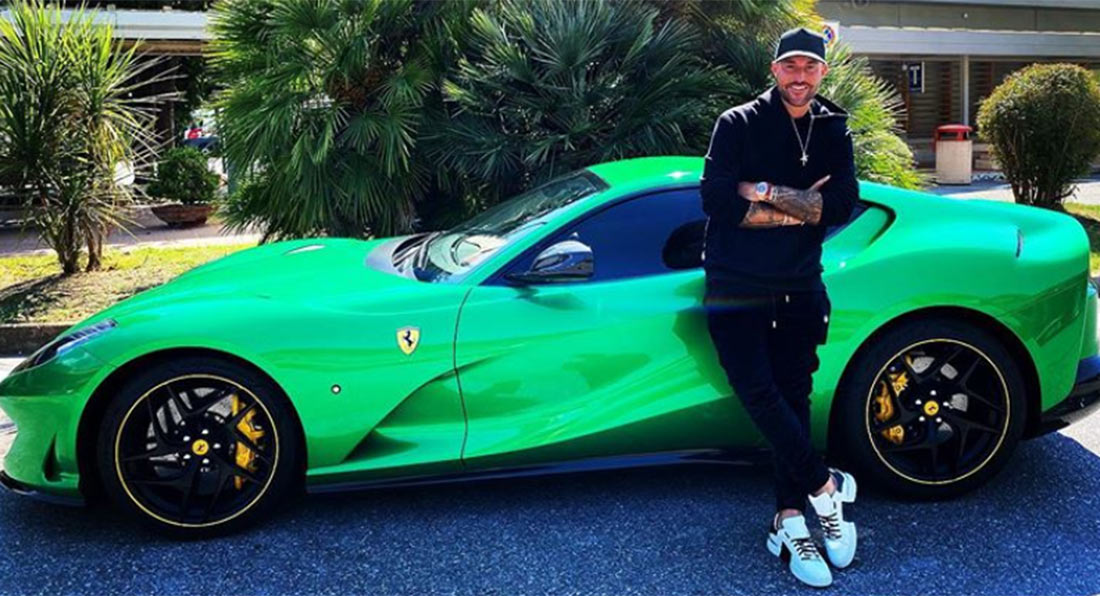 Swiss designer Philipp Plein has lost a legal battle against Ferrari and been ordered to pay €300,000 ($352,000) in compensation to the Italian car manufacturer.

The case relates to a spring 2018 runway show that Plein held in Milan in June 2017. During this event, Plein featured a host of exotics, including Ferraris, Lamborghinis and McLarens. Ferrari was none too pleased with this.

In addition, the Italian automaker took issue with Plein’s social media posts, claiming that by posting photos of his fashion collection with Ferraris, Plein was “unlawfully appropriating the goodwill” attached to its trademarks to promote his own brand and products. It added that Plein’s posts “tarnish the reputation” of Ferrari and represented the car manufacturer as part of “a lifestyle totally inconsistent with [Ferrari’s] brand perception, in connection with performers making sexual innuendos and using Ferrari’s cars as props in a manner which is per se distasteful.”

In its ruling, the Court of Milan said Plein will need to pay Ferrari €300,000 ($352,000) in compensation and reimburse attorney’s fees to the tune of over €25,000 ($29,000). He has also been ordered to remove any images from his website and social media platforms that show any Ferrari model. Moreover, the court said that if Plein refuses to delete a post depicting a Ferrari, or shares a new one, he will have to pay a fee of €10,000 for each image or video, WWD reports.

Shortly after the decision was made, Plein took to Instagram and promptly shared an image of his bright green 812 Superfast, claiming that he will appeal the ruling.

“This is by no means a final victory of Ferrari!!!! IMPORTANT: This decision is not a final decision!! This decision was appealed by me and my lawyers! The next hearing will take place 2021 in Spring!” he wrote. He added he will accept the court’s decision only if Ferrari agrees to donate the money.

He then took a jab at Ferrari’s management. “Maybe your management should put the same energy in trying to win in the FORMULA 1 again! You are burning all that money for nothing,” he wrote. “SUCCESS IS MADE BY PEOPLE …OBVIOUSLY YOU DONT HAVE THE RIGHT PEOPLE RIGHT NOW IN YOUR MANAGEMENT TO DELIVER THE SUCCESS NEEDED TO BE ON TOP!!!!”