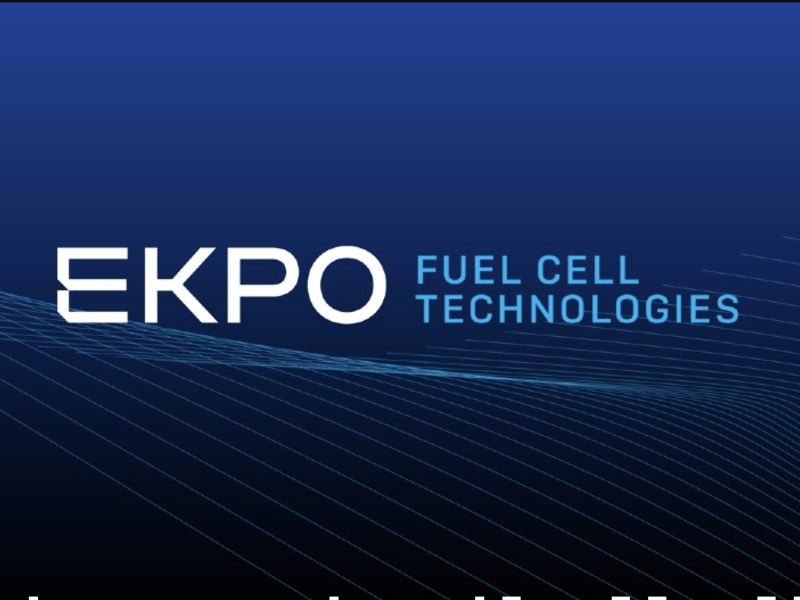 The suppliers Plastic Omnium and ElringKlinger are creating a joint venture to develop and produce fuel cell stacks for transportation applications.

The new company, called EKPO Fuel Cell Technologies, will be 60 percent owned by Germany-based ElringKlinger, which makes gaskets and components for electric drives, and 40 percent by Plastic Omnium, the Paris-based supplier of bumpers, clean-energy fuel systems and front-end modules.

It is aiming for annual revenues of 700 million euros to 1 billion euros by 2030, which would represent 10 percent to 15 percent of the global fuel cell stack market, the companies said at a news conference on Thursday.

Automakers have ventured cautiously into hydrogen fuel cell powertrains, with Toyota, Hyundai and Honda among the few to bring vehicles to production.

The technology has received a lot of attention on the commercial vehicle side, because hydrogen could provide the clean-energy propulsion of battery electric vehicles but with much shorter refueling times.

The lack of a hydrogen infrastructure, including processing and fueling stations, has been a main hurdle, but governments including France, Germany and China have recently announced billions in investment and legislation to support the technology.

The new venture will face competition for other collaborations, including Symbio, a joint venture of Michelin and Faurecia.

EKPO will be based in Dettingen/Erms, Germany, where ElringKlinger is based and has a fuel cell manufacturing facility. Initial production will be 10,000 units a year, the companies said.

The companies said Thursday that there will be 2 million to 3 million fuel-cell vehicles on the roads by 2030, with 80 percent passenger vehicles and the rest commercial vehicles such as buses, although that market will develop first. By region, 70 percent of the market is expected to be in Asia, with 20 percent in Europe and 10 percent in North America.

Plastic Omnium has been investing in fuel cell technologies for about five years, including acquiring two specialist companies in 2017. The company ranks No. 24 on the Automotive News Europe list of the top 100 global suppliers, with worldwide sales to automakers of $10.3 billion in 2019. It is the 12 largest supplier to European companies.

The creation of the joint venture and Plastic Omnium’s acquisition of ElringKlinger’s Austrian unit are expected to close in early 2021.