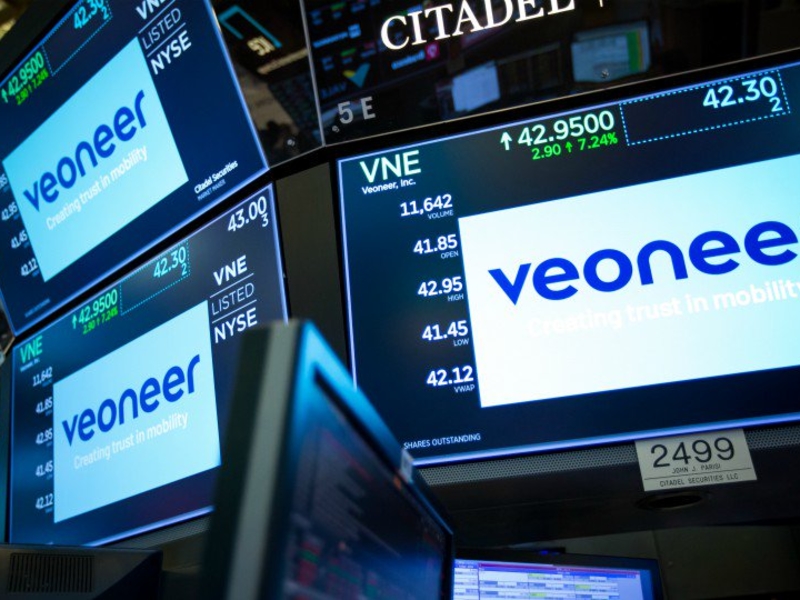 STOCKHOLM — Automotive technology group Veoneer on Friday said it would return to organic sales growth in the final three months of the year, after a swift rebound from the effects of the pandemic across the automotive sector in the third quarter.

The Sweden-based company, which was spun off from Autoliv in 2018, reported a $103 million operating loss for the third quarter, versus a $122 million loss a year earlier, right in line with mean analysts’ forecast in a poll published by the company.

The car industry has been on a sharp recovery path in recent months after taking a severe hit earlier this year when production ground to a halt in many major markets.

The quicker than expected rebound has helped big automakers beat earnings forecasts and prompted Daimler – one of Veoneer’s biggest customers – to raise its profit outlook for the year on Friday.

Veoneer, a maker of radars, vision systems and driver-assistance software, said it was cautiously optimistic looking at the fourth quarter, and was seeing strong demand at the start of the period, particularly in China.

“We have a generally good momentum in Veoneer at the moment,” CEO Jan Carlson told Reuters in an interview.