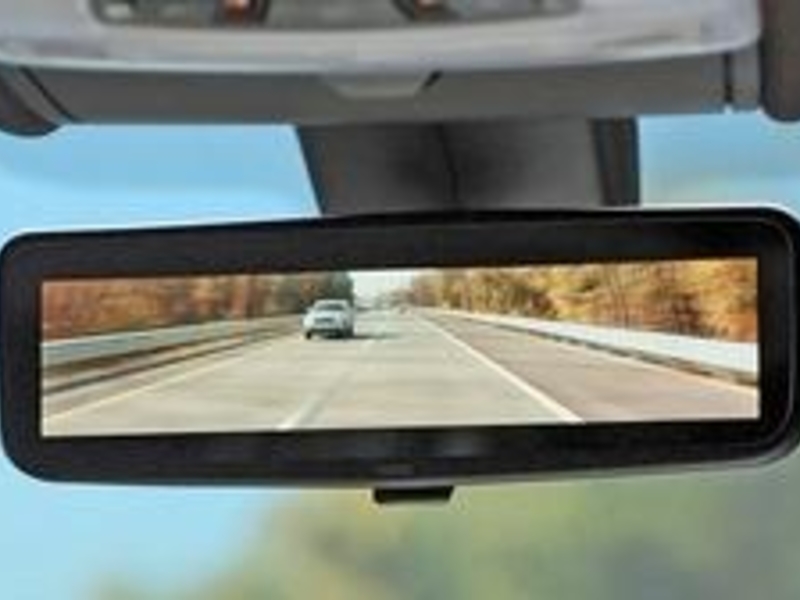 Sales and profits rebounded for Gentex Corp. in the third quarter because of cost-saving actions, new launches and some quick decision-making.

Gentex released its performance results Friday in what could be a positive bellwether for global suppliers.

The Zeeland, Mich., supplier of dimmable rearview mirrors and other electronic components posted net income of $117.1 million for the third quarter, a 5 percent increase from the same period a year earlier. Gentex posted its second-highest sales quarter in company history, with net sales of $474.6 million.

CEO Steve Downing said customer orders came back so quickly that it caught the company by surprise.

“In fact,” Downing said in a statement releasing the financial data, “during the third quarter, volumes increased so quickly that it became very difficult for our operations team to keep up, but in typical Gentex fashion, the team pulled together, with many salaried employees volunteering to help build parts to ensure we were able to meet our customers’ orders.”

Cash flow from operations for the quarter was $138.6 million.

“The cost savings actions that we took during the second quarter had a sizable and direct impact on the results reported today,” Downing said.

The gains came even though 2020 light-vehicle production is expected to be down 16 percent in the company’s primary markets compared with 2019, according to a recent IHS Markit forecast.

The company also launched its Integrated Toll Module on nine Audi models. Looking ahead, the company revised its estimates from July for the remainder of 2020.

“While the COVID-19 pandemic continues to create significant uncertainty, the very rapid recovery in light vehicle production over the last several months leaves us cautiously optimistic about the trends in the economy heading into 2021,” Downing said.

Shares of Gentex gained 3 percent to $29.42 in midday trading Friday.

Gentex ranks No. 91 on the Automotive News list of the top 100 global suppliers, with worldwide parts sales to automakers of $1.81 billion in 2019.