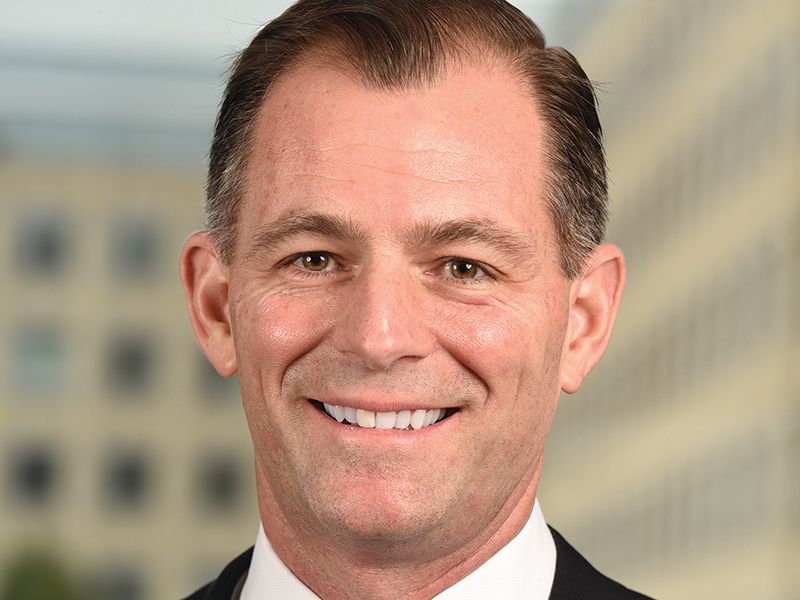 The National Automobile Dealers Association has named COO Michael Stanton as its next chief executive.

The announcement follows a roughly five-month search for a successor to NADA CEO Peter Welch, who is retiring at the end of the year. The search committee was steered by NADA’s 2019 chairman, Texas dealer Charlie Gilchrist, a source close to the situation told Automotive News. NADA received at least 100 applicants, the source said.

Stanton, who became COO in 2018, started at NADA in May 2000 as national sales manager for the NADA Used Car Guide. In 2002, he became executive director of industry affairs, working in that role until 2006. He later was the guide’s COO until joining J.D. Power’s Vehicle Valuation Practice as general manager, following Power’s acquisition of the guide in 2015.

“NADA is a great organization representing one of America’s most important industries,” Stanton said in a statement. “It is an honor to be chosen for this role, in this pivotal time for dealers, and I am excited to get started.”

Before coming to NADA, Stanton worked for Nissan and Isuzu North America, primarily assisting dealers with their sales and service operations. He has a bachelor’s degree in political science from James Madison University and an MBA from Virginia Tech.

Welch, 67, CEO of the association since January 2013, will spend the rest of the year helping dealers work through the coronavirus pandemic as well as assist with a smooth transition to the next top executive.

Under Welch’s leadership, NADA streamlined its organization and modernized its approach by shedding cumbersome operations and focusing on what its 16,000-plus members deemed core to its mission on the legislative, regulatory and advocacy fronts.

Stanton faces a series of new hurdles stemming from the viral outbreak when he assumes the CEO duties, including leading the association through its first virtual NADA Show set for Feb. 9-11.

“NADA has been very fortunate to have had a number of truly outstanding leaders over the years,” NADA Chairman Rhett Ricart said in a statement. “I am confident that under Mike Stanton’s stewardship, NADA will continue to serve dealers and support their interests with any challenge no matter how great. I look forward to working alongside Mike and the NADA team as dealers continue to navigate the coronavirus pandemic and the changing automotive landscape.”